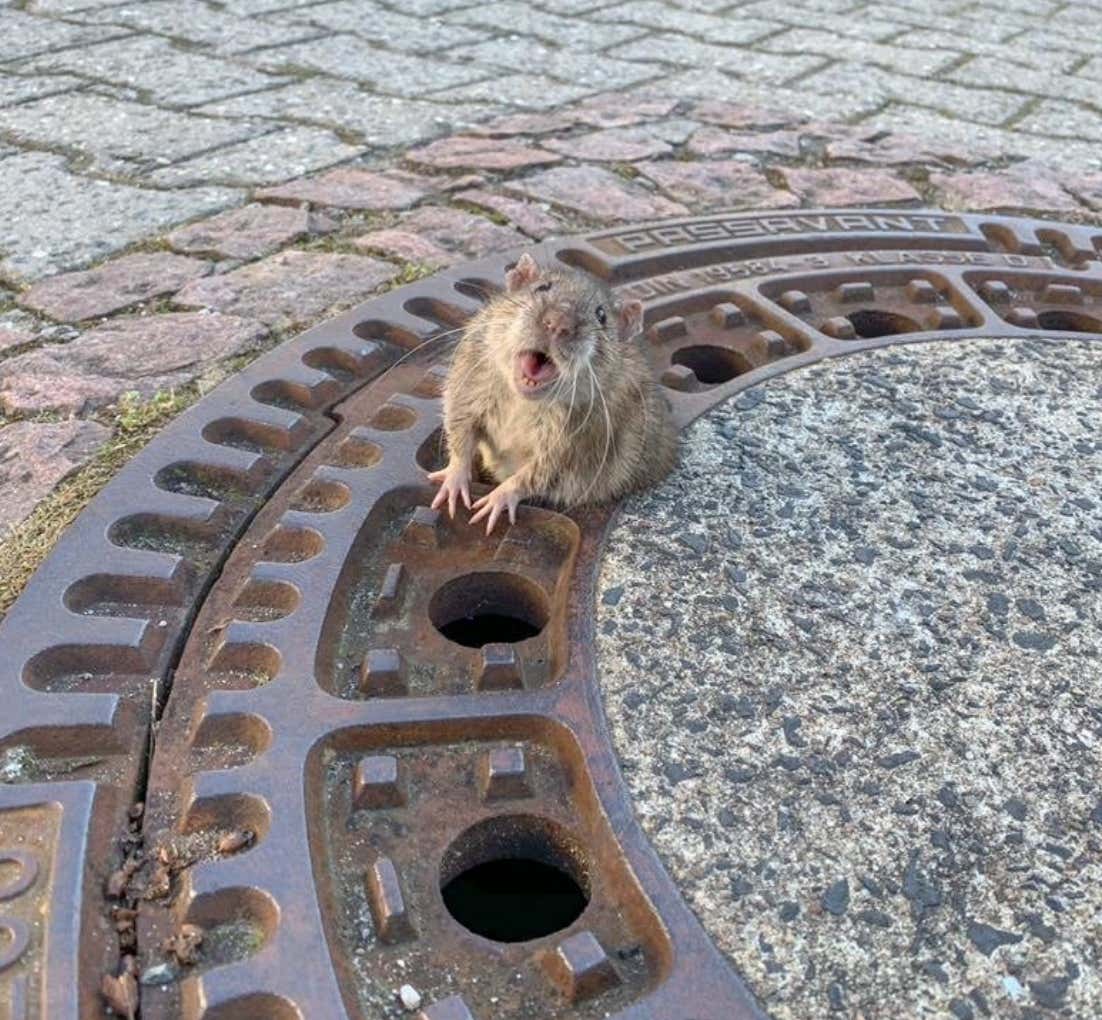 Headline news from around the globe:

In the German town of Bensheim, rescue workers got an unusual call – a chubby rat needed help after getting stuck halfway out of a sewer manhole.

“She had a lot of winter flab and was stuck fast at her hip – there was no going forward or back,” animal rescuer Michael Sehr told local media.

Mr Sehr, from the local professional animal rescue in Rhein Neckar, was already there – but could not free the chunky rodent from the top of the manhole cover.

With the help of a full team of firefighters, the manhole cover was lifted and propped on wedges while Mr Sehr managed to pop the rotund rat free. [BBC] 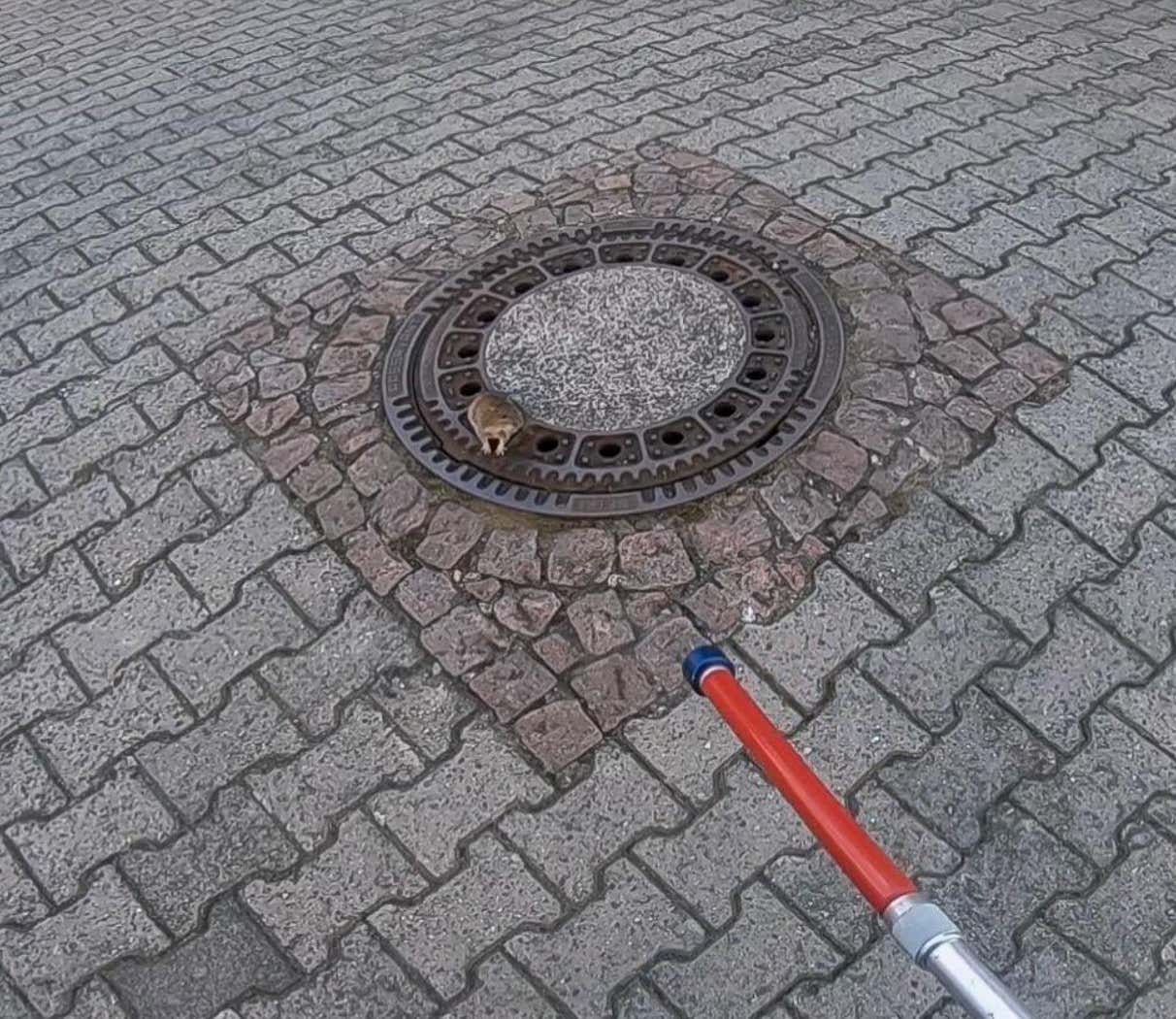 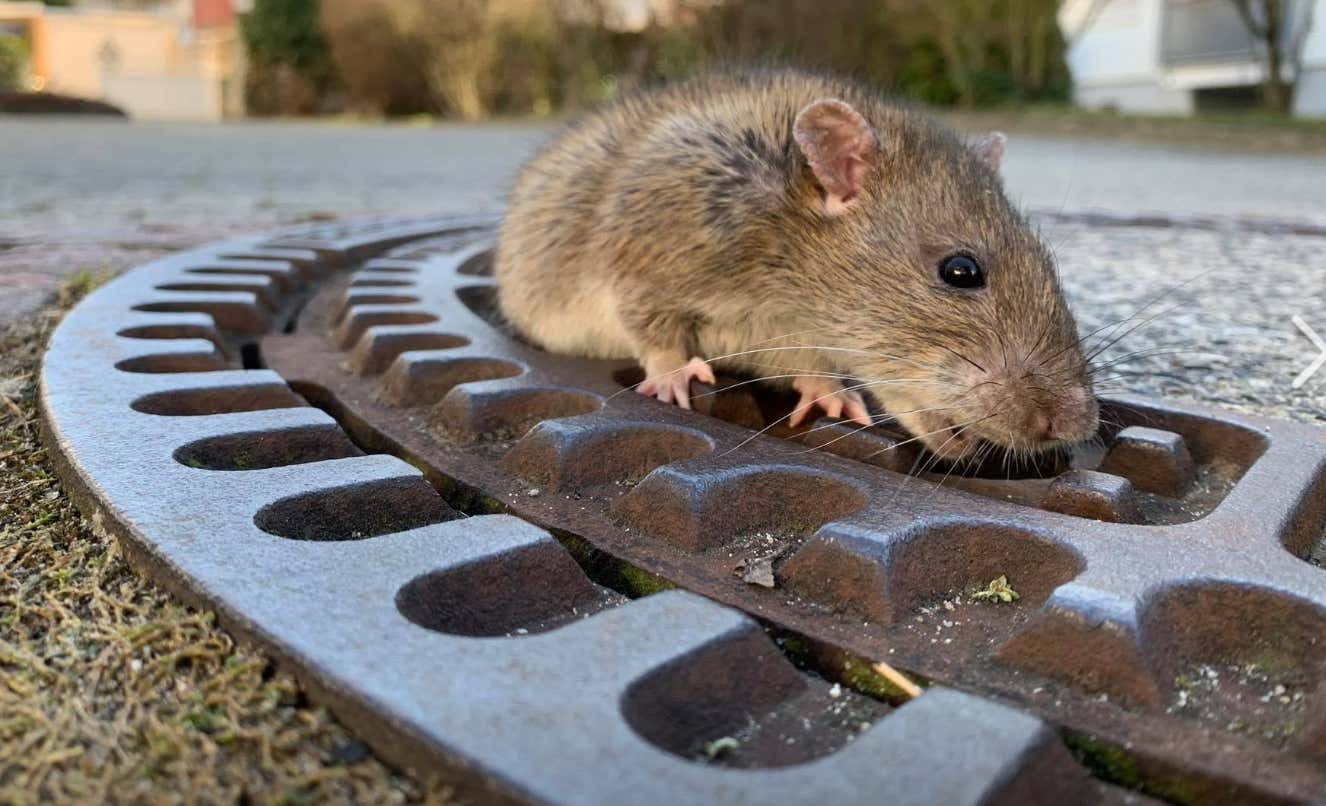 This cute little guy was freed after many harrowing hours by a brave crew of volunteer firefighters, saved from starvation and the elements to continue living his little rat life.

What should have been a beautiful moment of humanity, though, quickly turned into something uglier.  Much uglier. 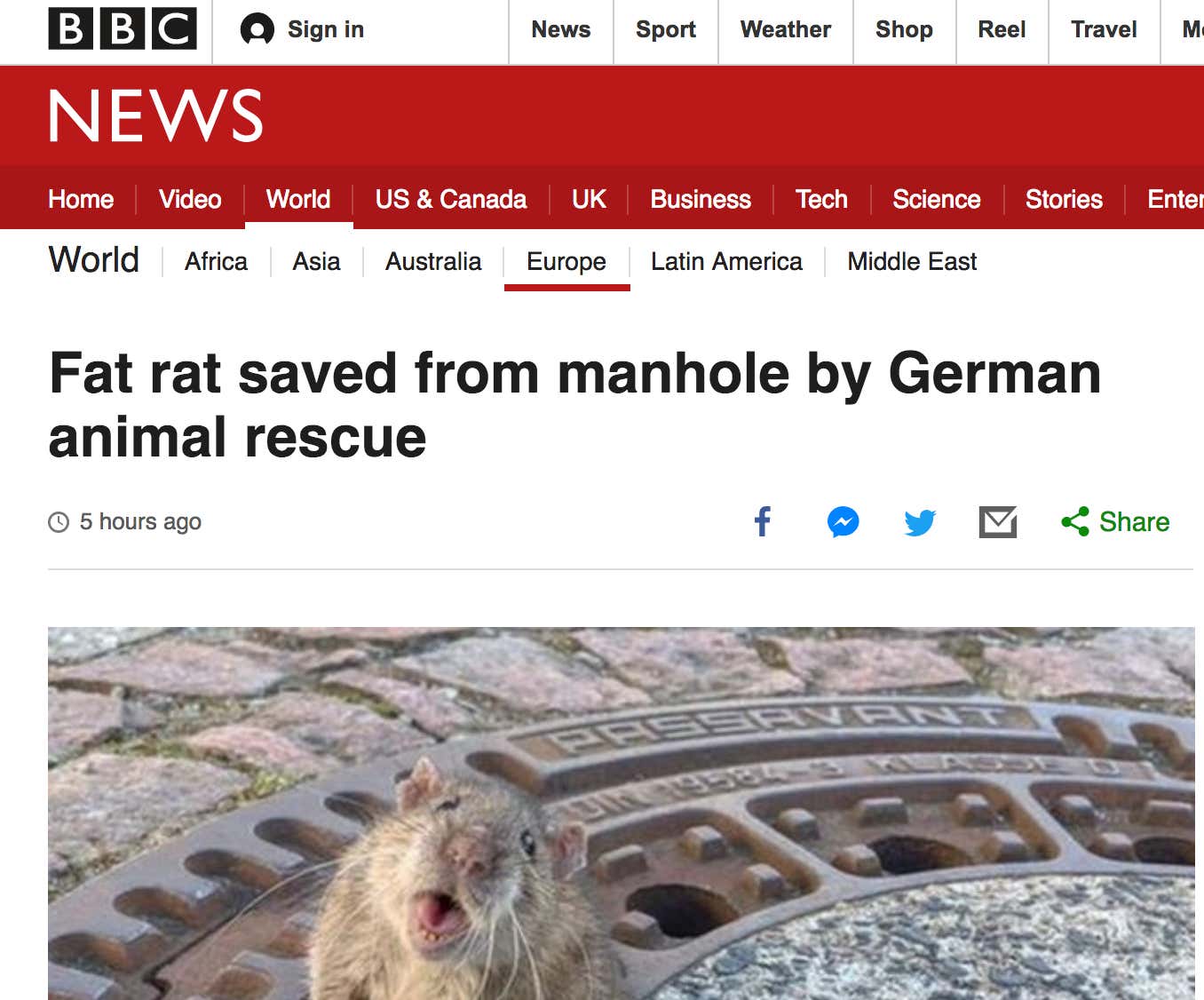 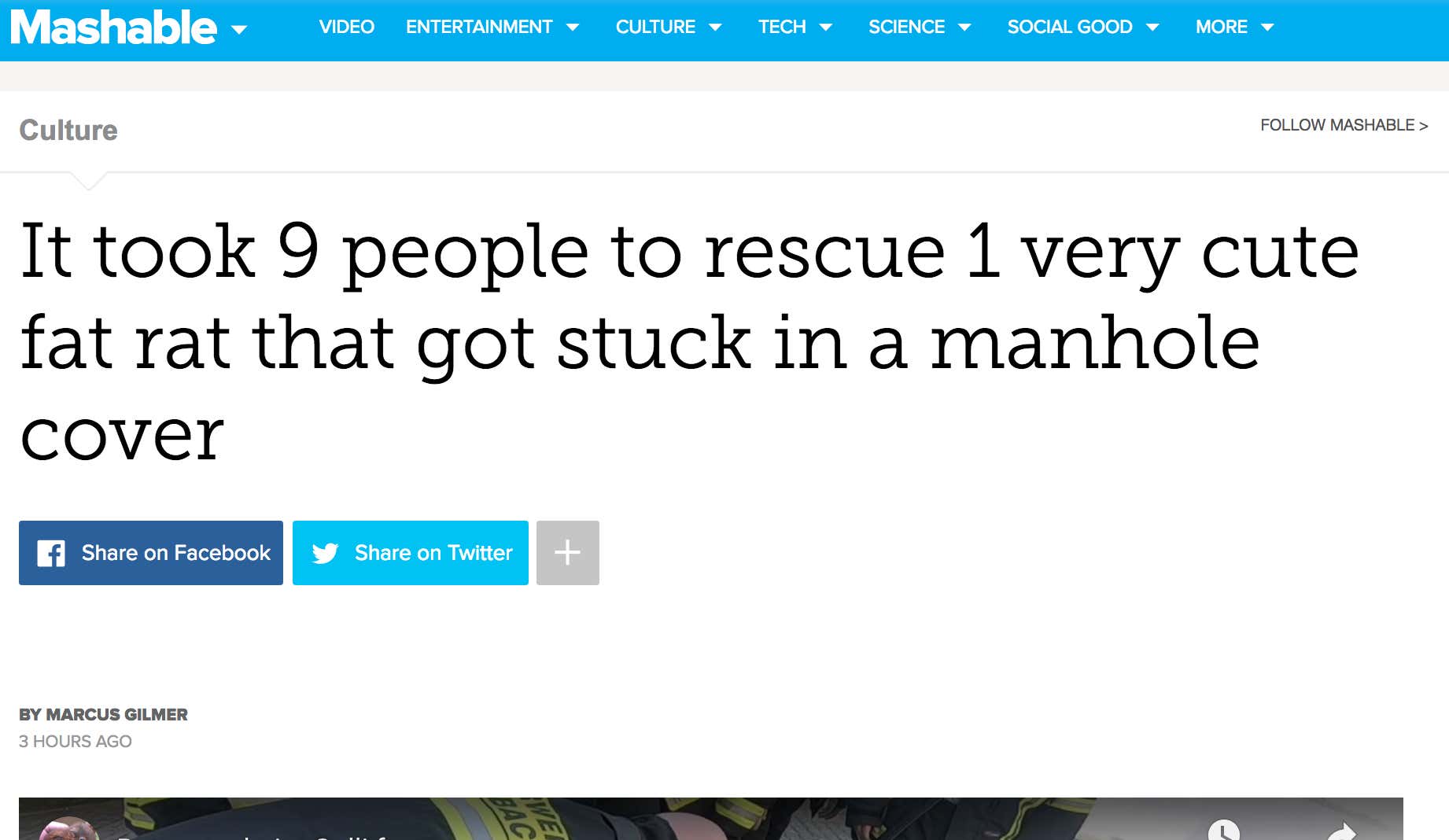 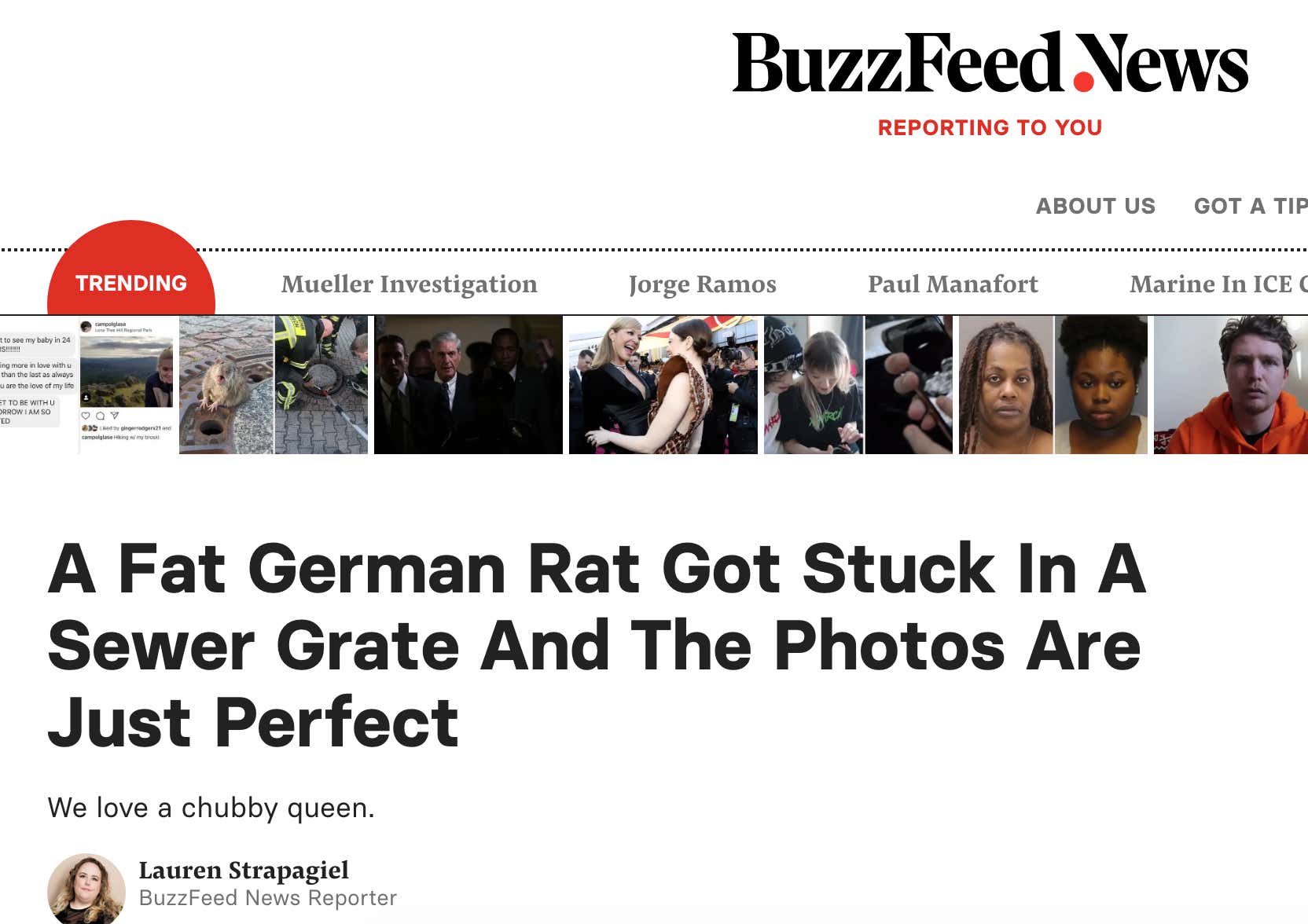 I’d love to say I’m shocked by the response on the internet to this, especially in the year 2019.  But sadly, I’m not.  This is just the state of our society.  Shaming others to make ourselves feel big. 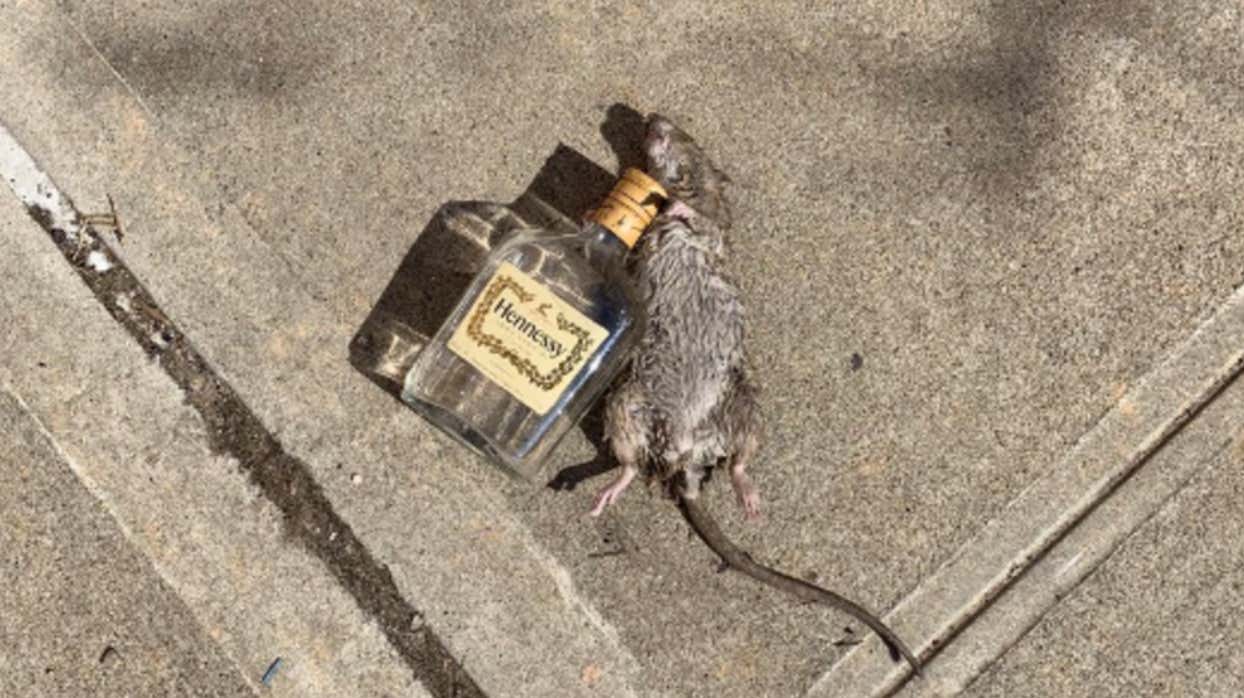 Well, look no further than the German Sewer Rat.

Nobody stopping for even one second to consider what kind of mental or emotional issues this rat has, a possible thyroid condition, bad genetics from his rat parents, adverse reactions to new medication.  Nope, just flat out calling him Fat Rat.  Incredible.

I Stan with Bonnie:

Imagine if you died in a fire in Germany during the time period where 9 firefighters were freeing a fat ass rat stuck in a sewer. 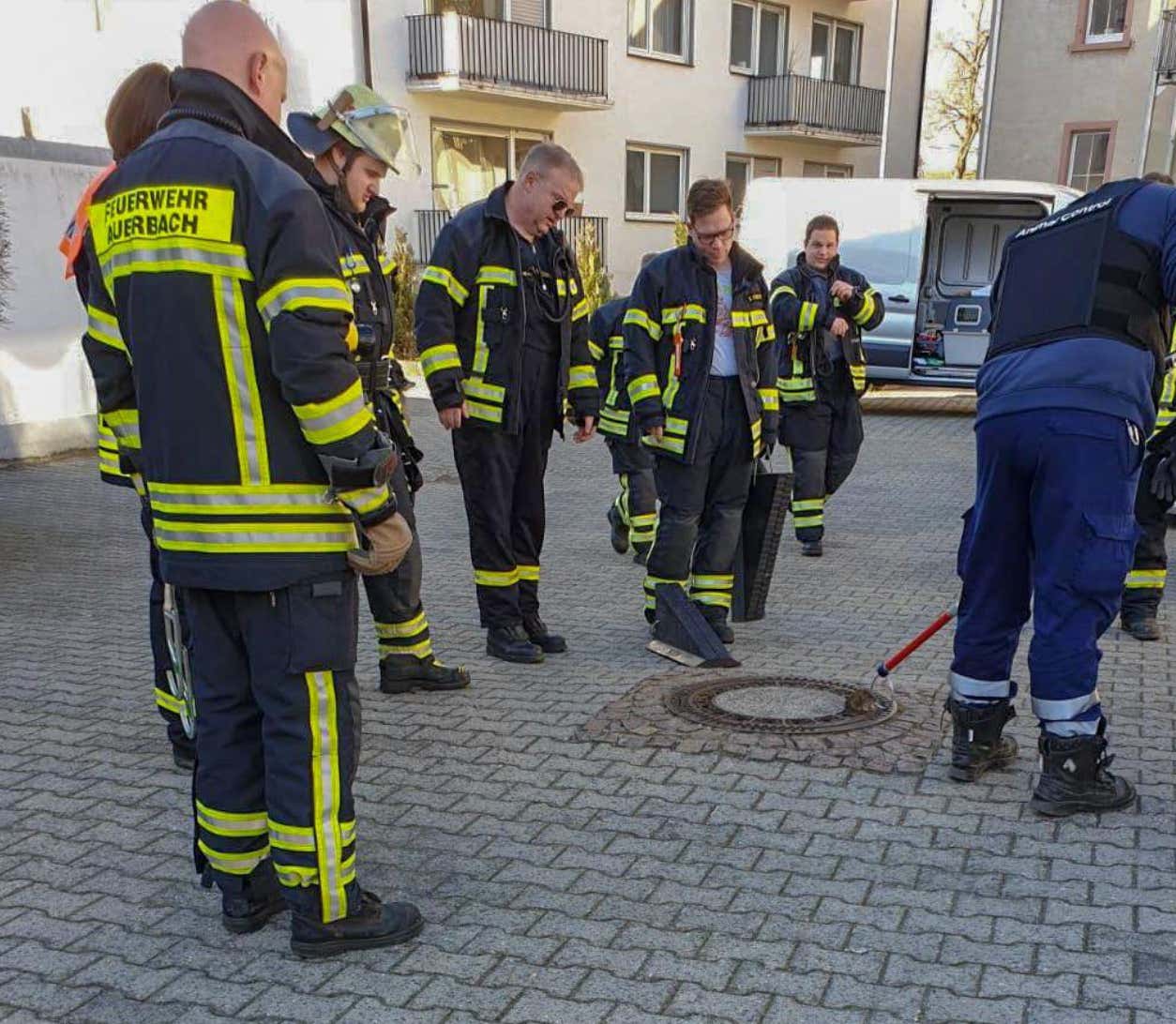