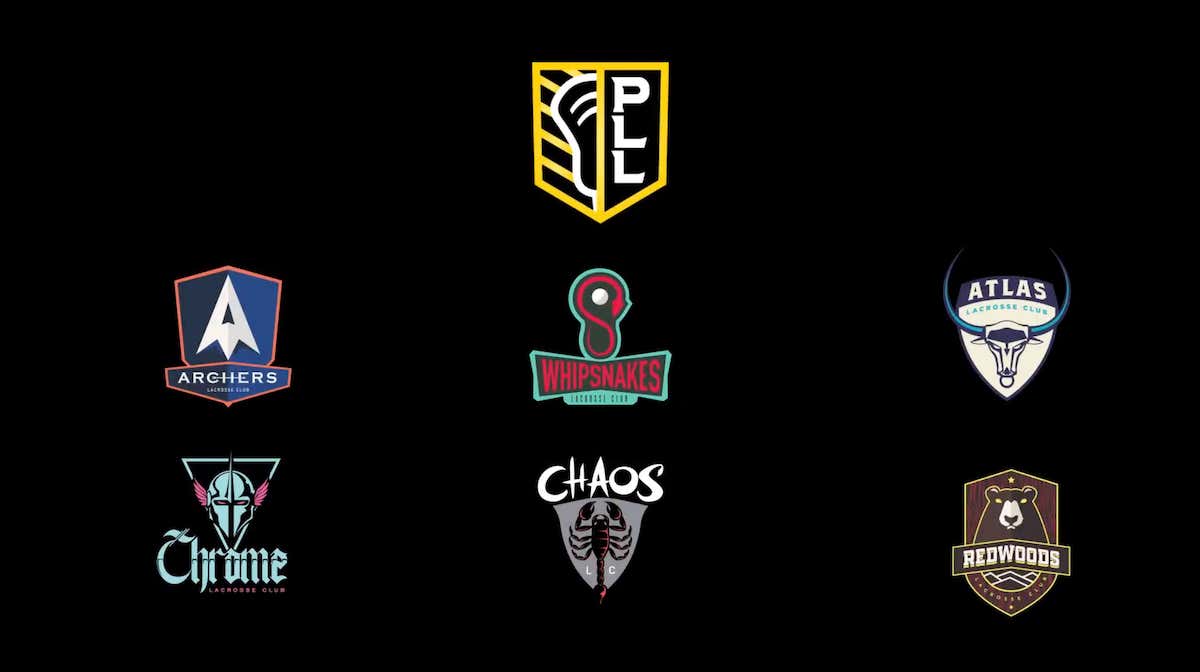 We’re less than 100 days away from the start of the Premier Lacrosse League on June 1, and today we got our first look at the Original  team names and logos for the season. Now the thing that’s tough for the PLL is that none of these teams are city-based. In case you somehow didn’t know at this point, all 6 teams will be traveling to the same location each weekend, so there are no “home” or “away” teams. Which means that when you’re coming up with names and logos for all of these teams, you’re really just coming up with something out of nothing. It’s not like you have any geographical references to build from either name wise or color wise or graphic wise. So credit goes out to the graphics team here because they really didn’t have much to go on and they needed to design and brand 6 new franchises out of nothing.

With that being said, you can’t give me a list of things and then expect me not to power rank them. So with that in mind, let’s get right into ranking each of the 6 news PLL teams and I guess this will determine who I’ll be a fan of this summer. 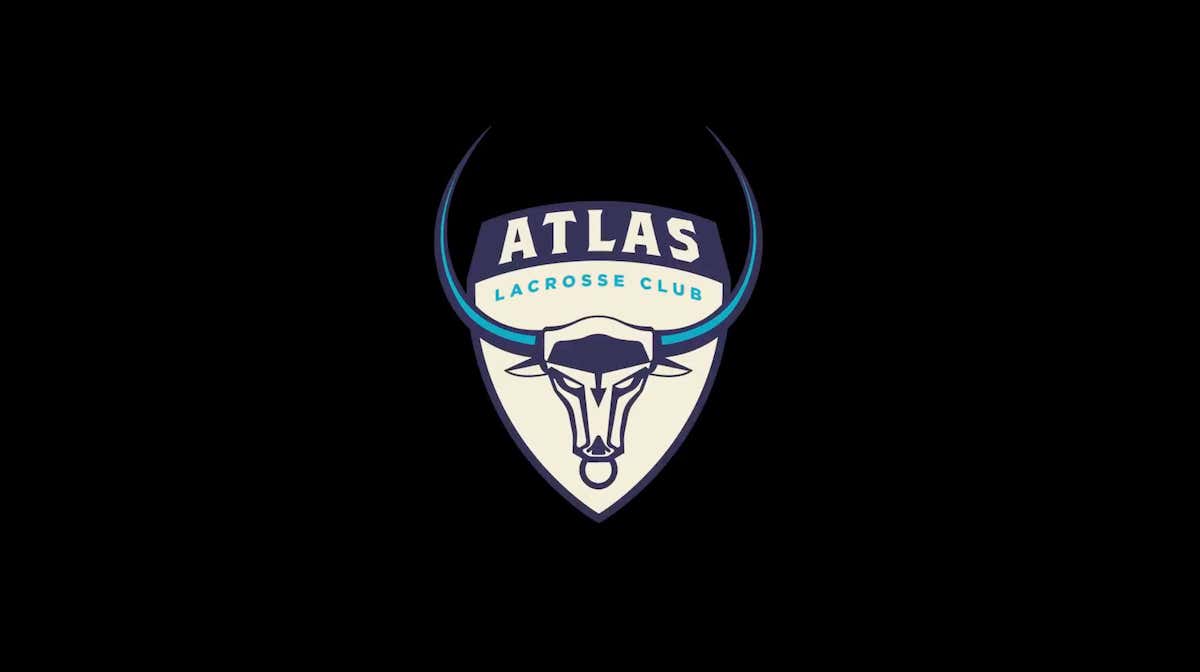 Don’t get me wrong. I think the bull is pretty bad ass looking and if the PLL ever grows into being a city-based league, I think the Atlas would end up looking pretty sweet in Austin or something like that. But I have no idea what an Atlas is. It’s just one of those words that I’ve heard my entire life but never really thought to look it up. I know it has to do with maps, I think. But then I don’t really get what the bull has to do with maps. I’m looking up the definition now, however, and it says it also has something to do with a skull. So I don’t know, I think the reason why this is #6 for me is just because it’s a word that confuses me and I just think it’s a car. Is it fair for this team to lose points because I’m dumb? No it is not. But I make the rules here so shut up. 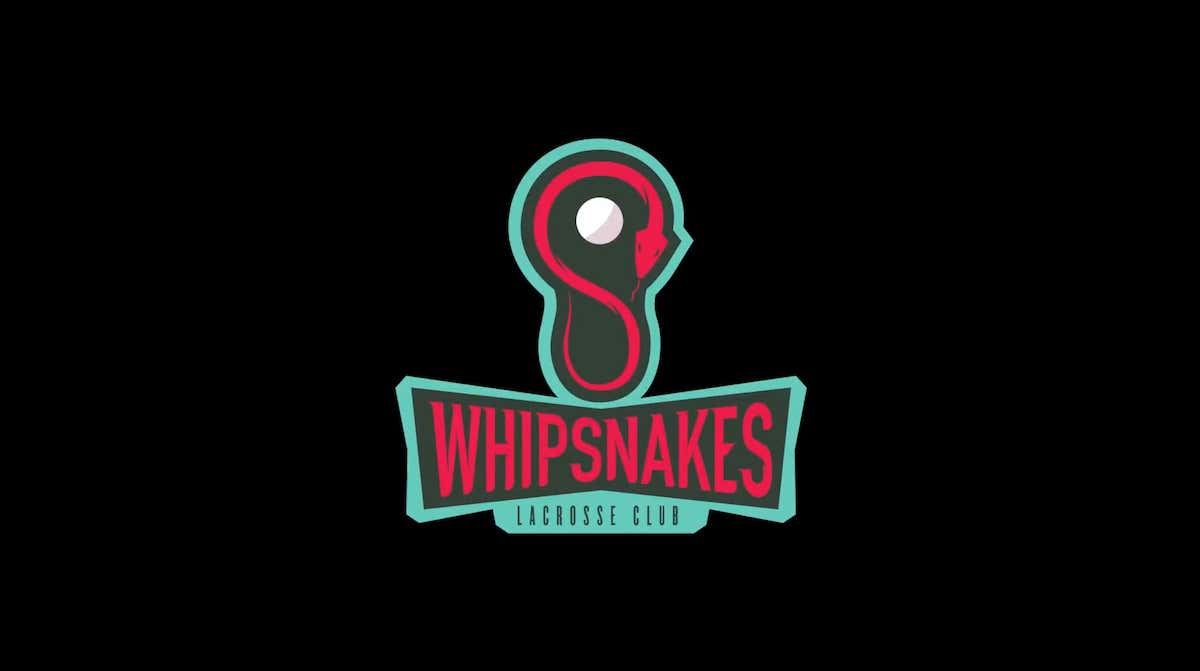 Pretty similar here to the Atlas. I think the logo is bad ass and I think the colors here are going to make for some crispy uniforms. But I just have no idea what a whipsnake is. I bet somebody like Young Pageviews would be cumming all over this name and logo because he’s probably out trying to catch a whipsnake right now. But I know rattle snakes, I know cobras, I know vipers and I know anacondas. Could I learn to love Whipsnakes? Of course I could. But my initial reaction is that I’ve just never heard of one of them before and I’m a big believer in hating what you don’t know.

However, I do like the “whip” connection with lacrosse here in the name. If you don’t shoot sidearm or underhand, you’re not invited to play on the Whipsnakes. That would be my #1 rule if I were the GM. 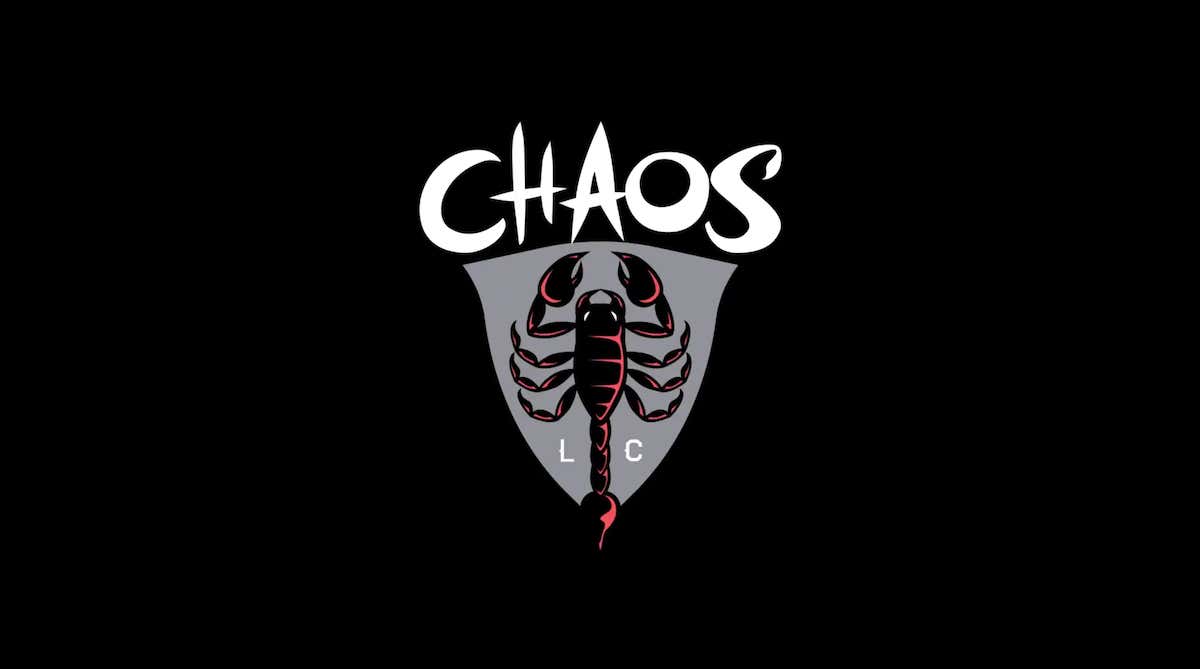 The name? Love it. The font? Love it. The scorpion? Well maybe this is just because I’m from the mid-Atlantic area but I just don’t find myself coming across scorpions that often. So with that being the case, my mind just doesn’t immediately go to scorpion whenever I hear the word “chaos”. The scorpion would be dope if the team was called the Sting or something like that. But not so much the Chaos. Like I said though, the name and the font are both bad ass so as long as the scorpion doesn’t make too much of an appearance on the uniforms, the Chaos could easily end up sliding up my power rankings. 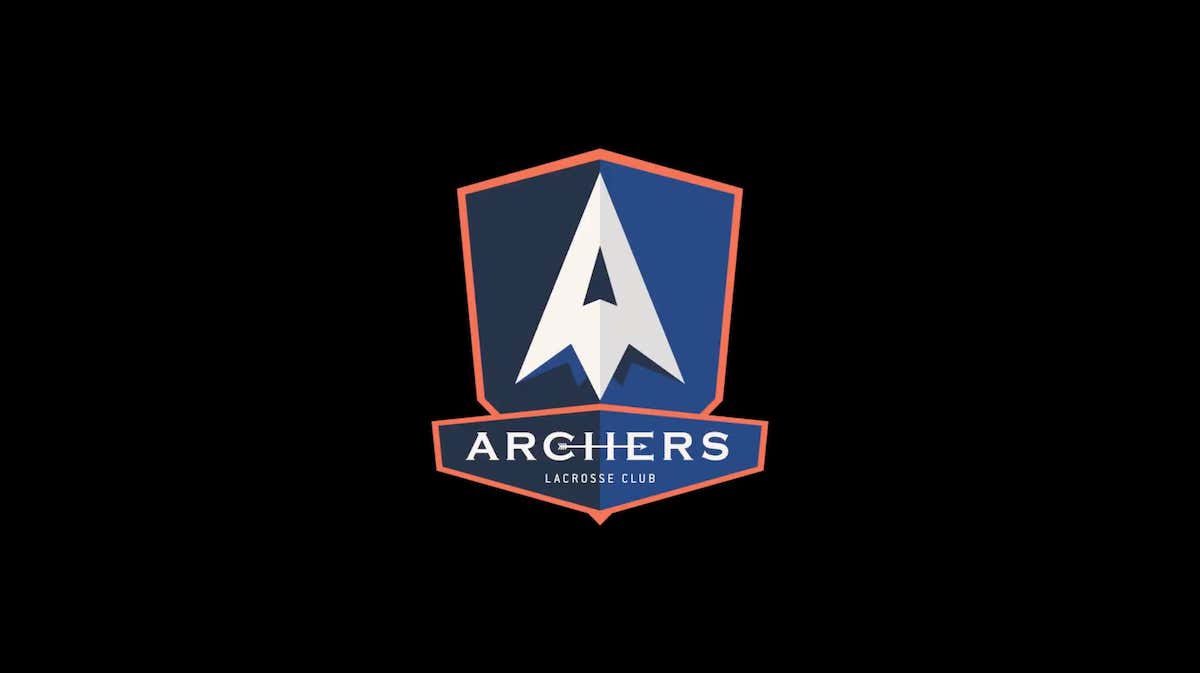 Okay so first off, let’s start with the obligatory:

If the PLL named a team the Archers just so we had a use for all the Archer lacrosse GIFs on the internet, then I am very much okay with that. But cartoon GIFs aside, I’m a big fan of this name and I think I’m starting to come around on the arrowhead logo. When I first saw it I was a little worried that the whole logo was a little too futuristic looking. But I think it’s something that could end up looking pretty clean on a helmet. Also I’m a huge fan of the font and I think the team name is perfect for lacrosse. The only issue is that if you’re playing for a team named the Archers, you simply cannot suck at shooting. I get that these are the greatest lacrosse players in the world but still, even some of the best players don’t always have the nastiest shots in their arsenal. So if you’re a guy out there playing in the PLL this summer and you think your shot needs a little work, I’d maybe start campaigning against yourself getting picked up by the Archers. You can’t be the guy playing for that team who is constantly missing the net high and wide. 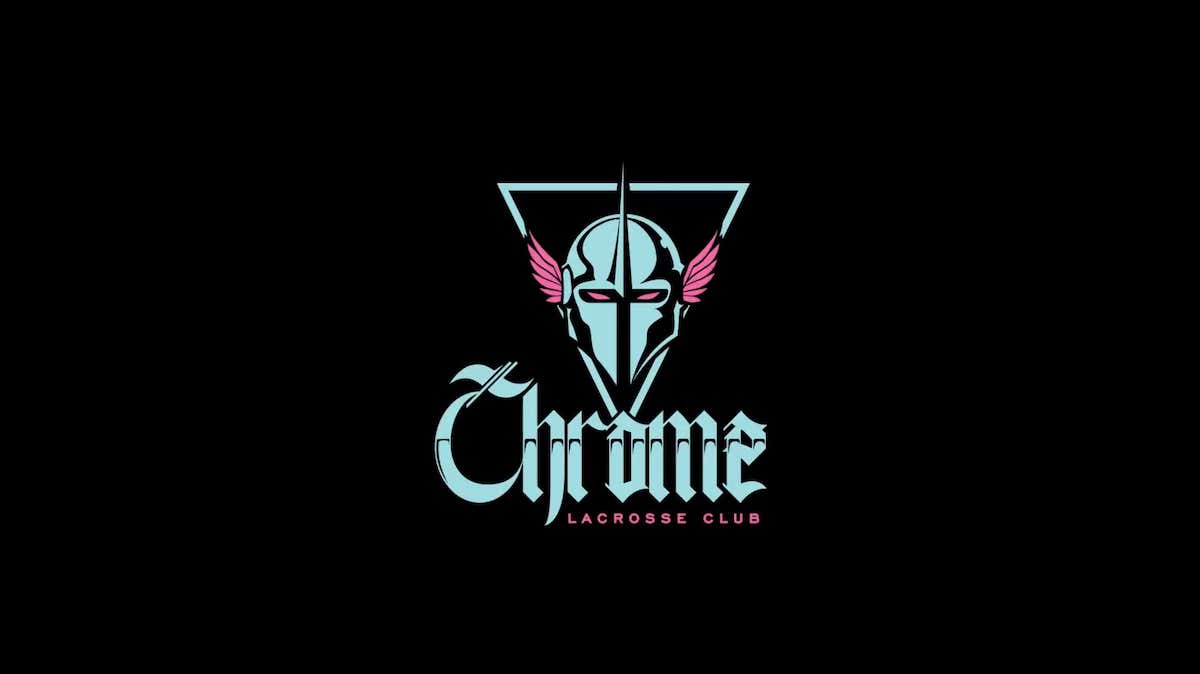 I’ll find it hard to believe once the uniforms are released that the Chrome aren’t the cleanest looking team in the league this summer. The colors are great. I think the logo is great. The font is great. There’s really nothing that could go wrong there. I also have a feeling that as far as merchandise goes, Chrome gear will definitely be the highest selling. There’s really nothing I don’t love about this set up. The only one bad thing I have to say is that in the video when they announced the team names and logo, they had this font design as one of the drafts and I kind of liked that better 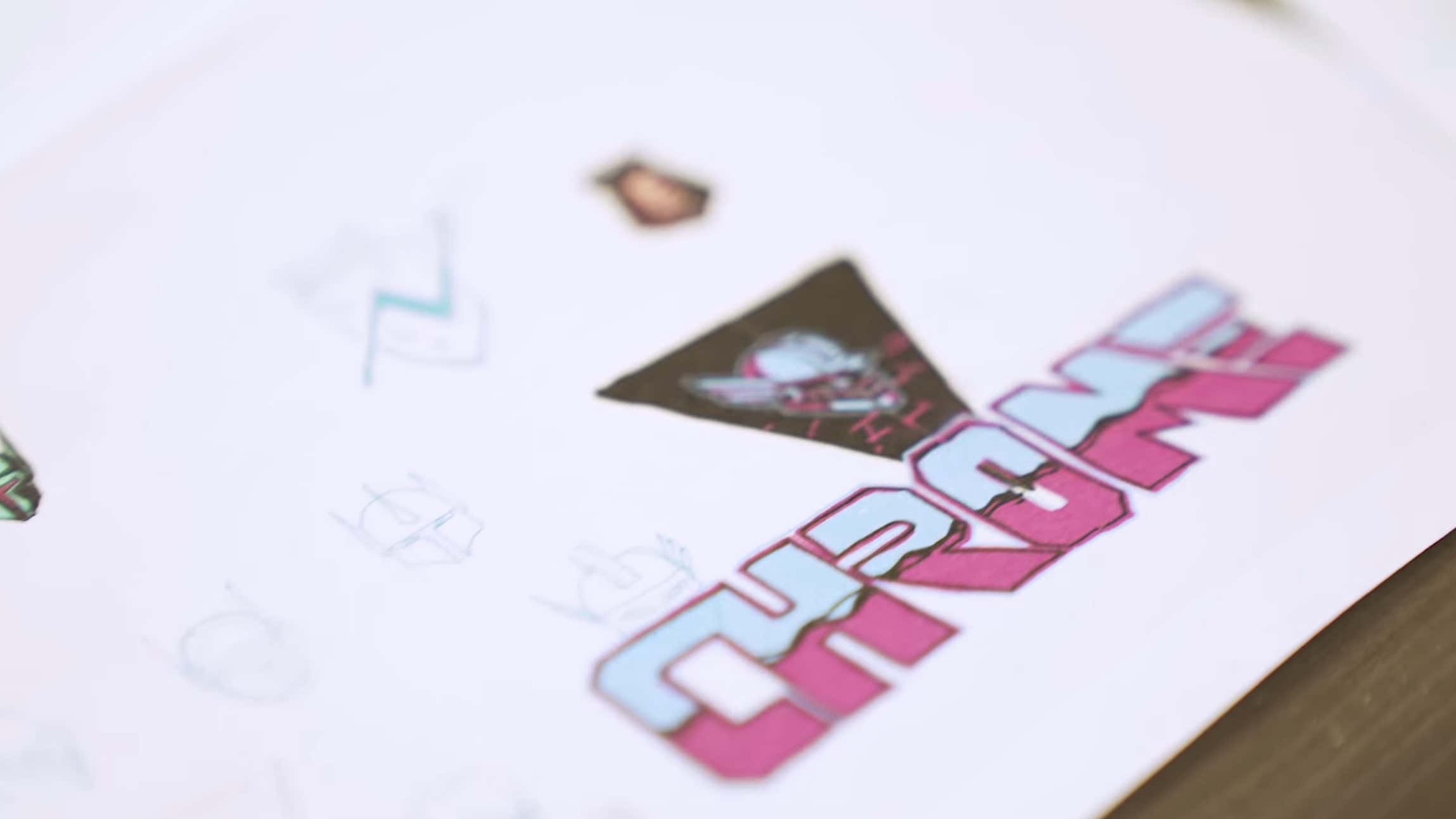 But who knows, maybe that could end up making an appearance at some point later throughout the summer. Regardless, the Chrome have a very fresh set up. 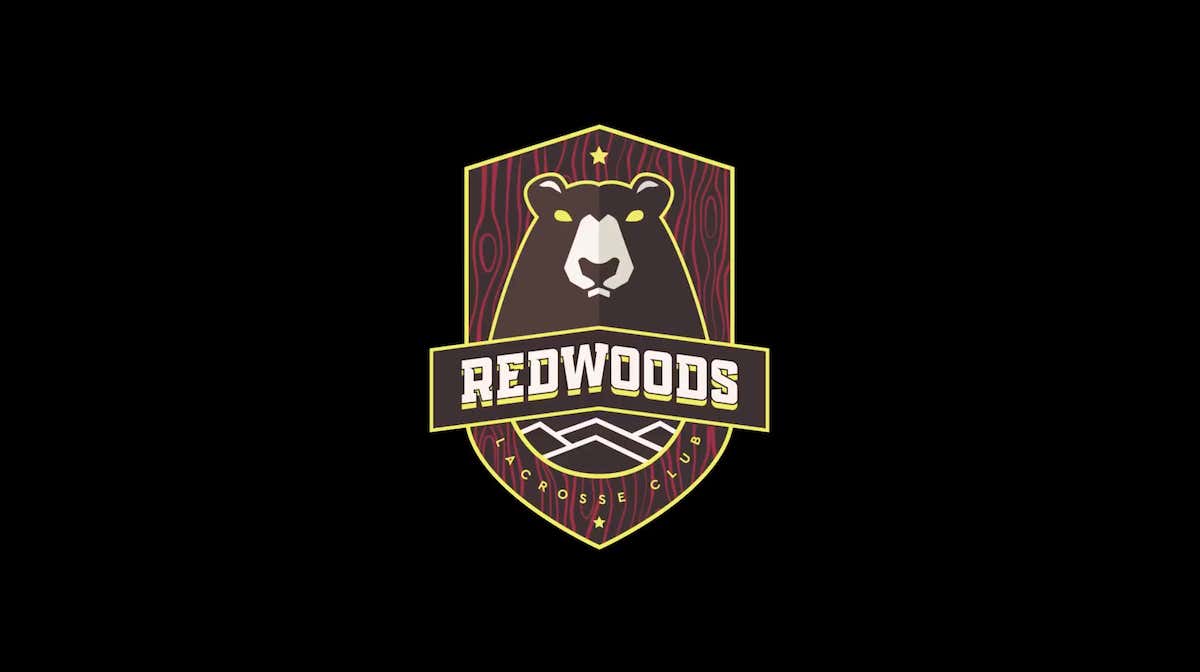 Now all we need to do is once the team rosters are announced, get some of the boys on the Redwoods to recreate an episode of Neature Walks.

You can tell it’s an Aspen tree because of the way that it is. How neat is that?