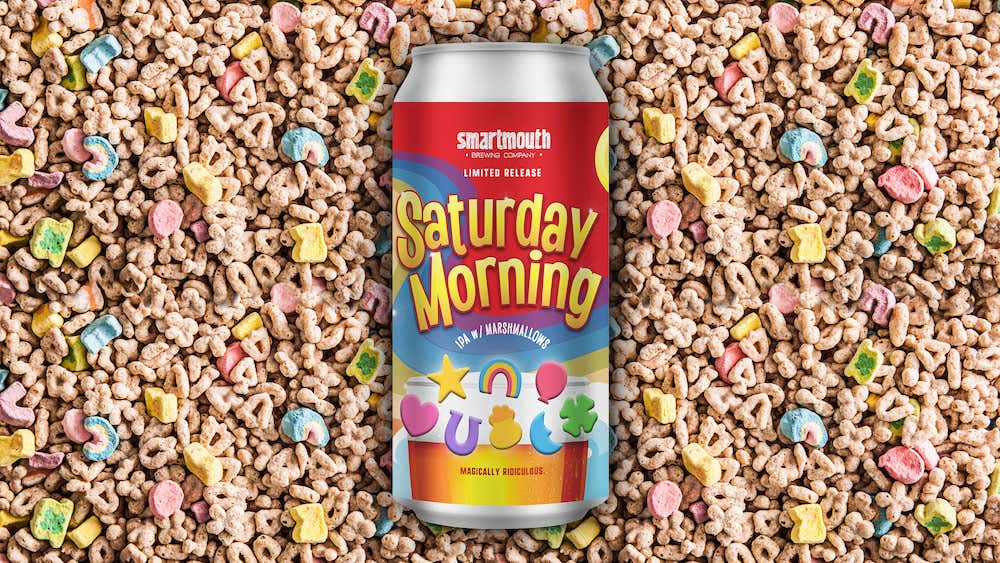 The 6.6 percent ABV beer is “brewed with in-house toasted marshmallows and bulk dehydrated-marshmallow-bits,” said Chris Neikirk, brewery spokesperson, in a statement to USA TODAY. “It has been hopped and dry-hopped with Galaxy and Calypso hops.”

The beer will be available on draft or in cans and distributed throughout Virginia to limited restaurants, bars and specialty bottle shops, Neikirk said. Smartmouth is unable to ship beer.

I’ll just come out and admit I’m not a huge beer sampling guy. If I go to a bar, I’ll order whatever the local brew is and may occasionally get something a little different and fancy (Read: In a bottle) if I am heading to some sort of holiday party. But other than that, I usually stick to your everyday beers, regardless of how many Likes being a basic beer bitch costs me on my Instagram.

However, I am here seeing how long it would take me to drive the family minivan from Winterfell to Virginia to taste a beer that is modeled after one of the Mount Rushmore cereals, is made with actual dehydrated marshmallows bits, and has an A++++ name. Just reading Saturday Morning on the label in that font sends butterflies fluttering in my stomach. I understand a good chunk of that is because I used to have roughly 8 million grams of sugar coursing through my blood on Saturday morning as I watched cartoons for hours on end. But I don’t care. Other people can swoon about the notes of an IPA or how good a sour beer that tastes like 10 Mega Warheads were left in it may be. But I want a beer that takes me back to a time where I had not a care in the world outside of what to watch after X-Men, American Gladiators, and WWF ended. They could take the garbage water from a Manhattan street, mix it with Barley and Lucky’s finest Charms and I guarantee it would taste like Aphrodite’s titty milk while also getting me drunk, thus making it my favorite beer (at least until I win the #BudLightBusters challenge again this March and escape my family to live like Portnoy for a weekend).

UPDATE: Apparently this was already blogged. This classic internet picture is my penance. 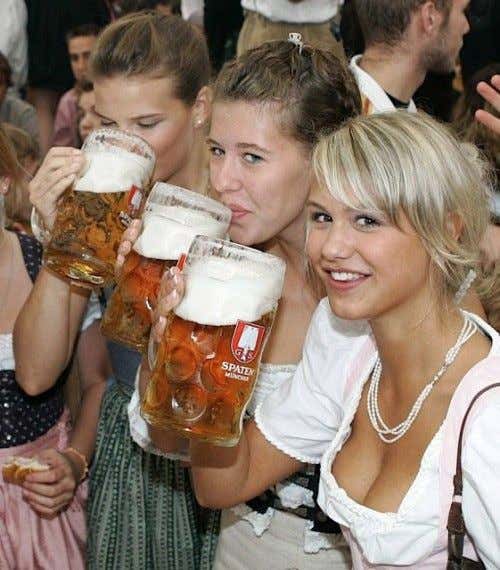