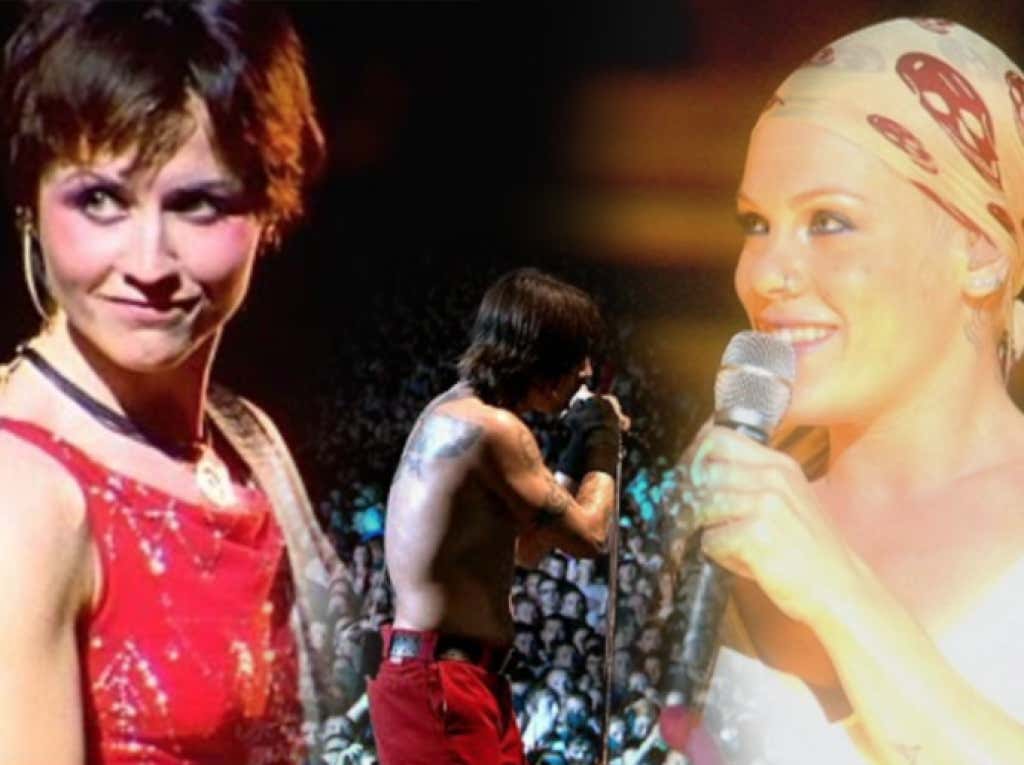 I’m trying out something new tonight.

Back in blog school, Dave urged us to kickstart some new regular series here on the site, so I figured for one of mine, I’d put my virtually endless mental library of my favorite live performances on YouTube to good use and share three pretty much random tunes with you guys each and every Monday night.

Think of it as a mini-rabbit hole to fall down! Oh, and again, there’s not a ton of rhyme or reason behind these choices, they’re not a top three, or a countdown of any sort…just some phenomenal live acts doin’ their thing on stage.

Feel free to comment below with some of your favorites, or send future recommendations over to me on Twitter.

One of my all time favorite Chili Peppers performances, out of about a BILLION to choose from, due mostly to John Frusciante and Flea’s fucking insane dick-measuring-contest to open this one up. As soon as the true intro to ‘Californication’ kicks in, it’s chills every time.

I saw a clip from this one tweeted over the weekend, and hadn’t watched the full performance through in years, but very quickly realized just how much of a mistake that’s been. This is borderline must watch material for anybody, and a video that’ll work its way into my weekly rotation immediately. What a god damn talent, and what a god damn rockstar P!nk is. One of my favorite voices in all of music.

Just an OUTRAGEOUS crowd response during this performance that truly permeates through the screen, for one of the greatest songs of its time, and the band at their best, looking like they’re having an absolute blast on stage. RIP Dolores.