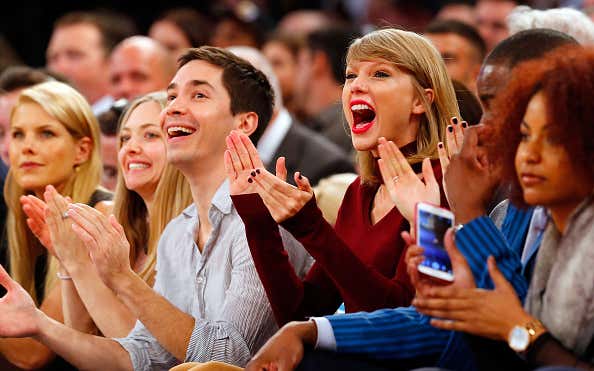 Every so often I’ll put together some thoughts after a weekend or big day or something along those lines. This weekend we had a bunch of statement games which got me thinking about putting some thoughts together.

Alright as I stated this weekend had a bunch of statement games and I started thinking about college hoops teams in tiers. Part of that was how I got hired at Barstool – comparing college basketball teams to girl pop singers. Shout out 2015. 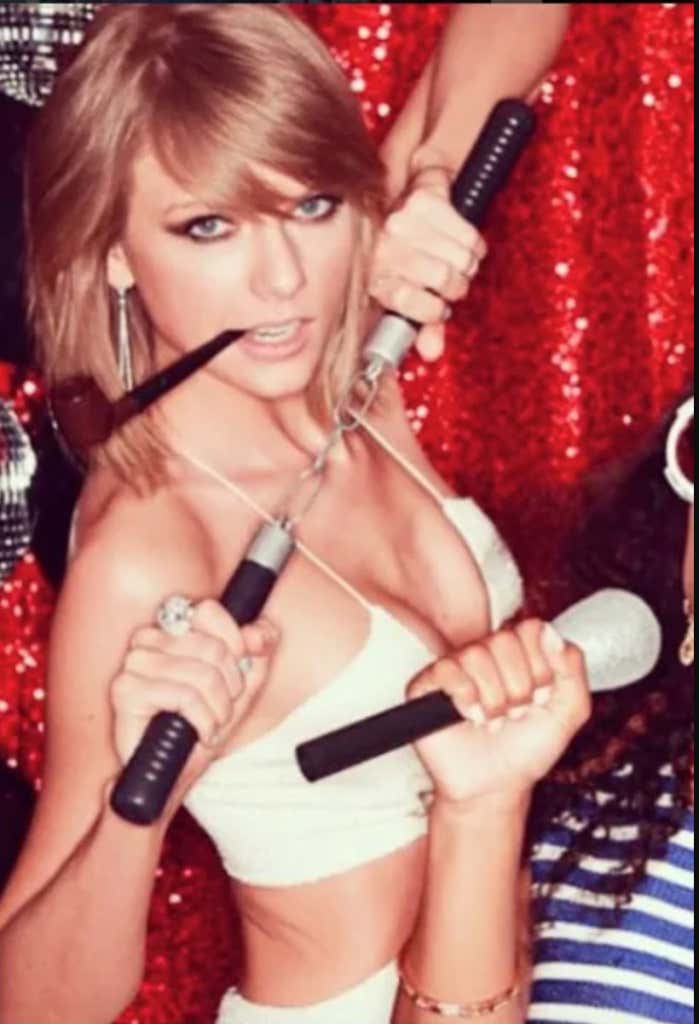 Teams: Duke, Virginia, Gonzaga, Kentucky, UNC
That’s it. 5 teams. I don’t think anyone will complain too much about these teams. Duke is the best team in the country (when Zion is there). Yes, there are questions about shooting, but if Joey Baker is now going to play + AOC shooting the way he did and Cam Reddish can get hot, there are some options at least. Not saying it’ll be great, but there are options. People will freak out about Virginia because of UMBC last year, but I’ve talked about them a ton. This is the best offensive team Virginia ever has had with the best talent they’ve had. Playing Braxton Key at the 3 makes them even more dangerous on both sides of the ball. Gonzaga is just destroying people. You can make a case about their defense being a problem, but they can outscore anyone. Kentucky is playing better than probably anyone in the country right now. UNC seems to have figured it out thanks to Nassir Little’s progression. These are my 5 true title contenders. These are the 5 that I trust to win 6 games in a row. That’s not an easy thing to do. 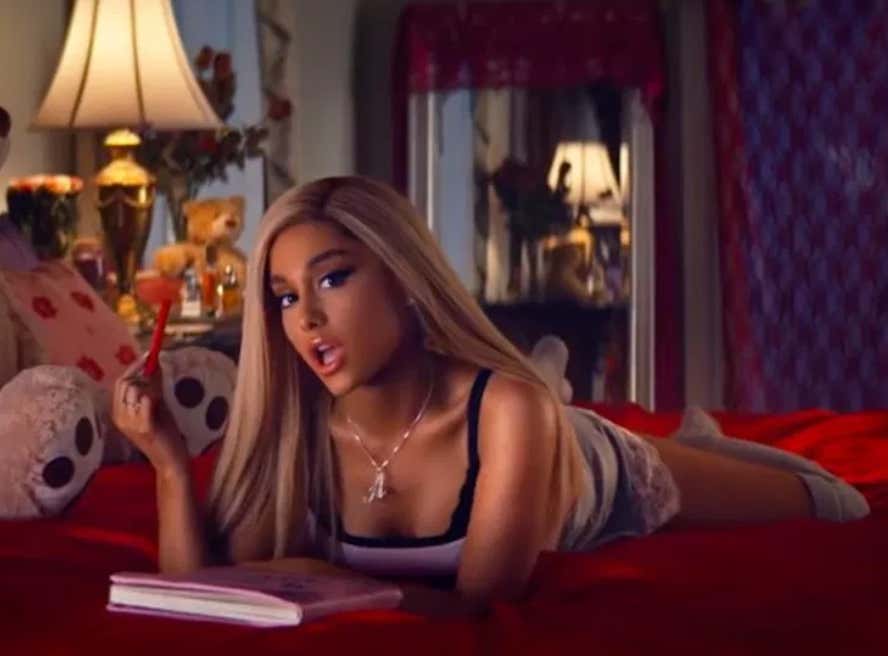 Teams: Michigan State, Michigan, Tennessee, LSU, Texas Tech, Marquette
The next group here shouldn’t really surprise anyone. Michigan State, with Nick Ward out for possibly the season or at least until the NCAA Tournament keeps them in tier 2 for me. I know they are coming off that win at Michigan and have a bunch of quality wins, but we’re looking at them without Ward and Langford. I do have concerns about their inconsistent wing play, but Cassius Winston is that damn good. Michigan’s offense is too big of a question mark for me. They can’t really shoot the ball and get caught up playing too much 1v1. They can defend with anyone, but until they get more consistent offensively it’s concerning for a true title contender. Tennessee might piss people off, but I never thought they were this top tier team. They took advantage beating a weak schedule to get that gaudy record after the really good win vs Gonzaga. They can’t really rebound and they do struggle defensively. LSU might surprise people here, but I really like this team. They have wins now at Rupp and over Tennessee (without Waters). They have depth. They have a star in Waters. They have unique matchups with a guy like Naz Reid and they can really offensive rebound. 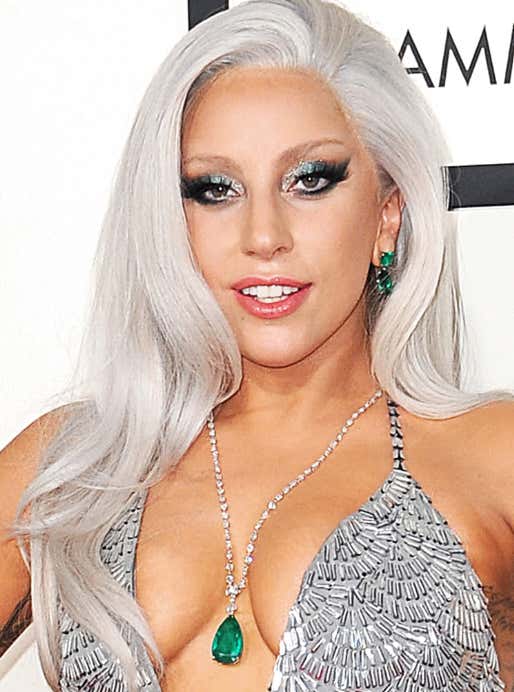 Teams: Houston, Nevada, Maryland, Kansas State, Purdue, Buffalo, Wisconsin, Florida State
This next group is pretty much just the Big 10 to me. They have solid teams, but there are holes. Can Maryland win away from home and limit turnovers? Can Purdue get a consistent 2nd scorer? Can Wisconsin score as a team consistently enough and avoid those sub-20 halves? Can Buffalo get enough stops? Just how good is Houston and Nevada? Can Kansas State avoid a Dean Wade injury and attack a zone? Now these are all teams that if they make the 2nd weekend I’m not going to be surprised. It should almost be expected based on matchups. 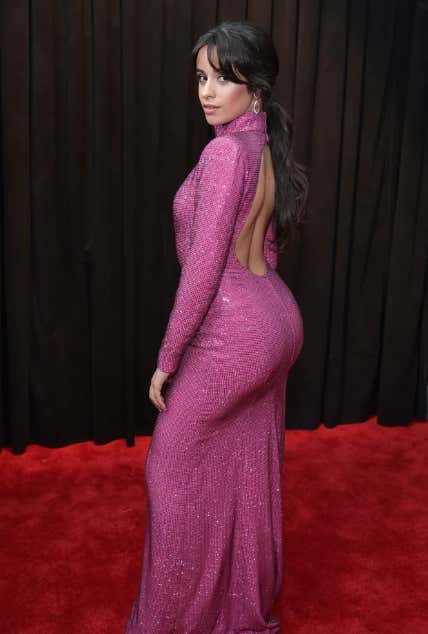 Teams: Wofford, Kansas, Iowa State, Virginia Tech, Iowa, Villanova, Louisville, Washington, Cincinnati, St. John’s
Teams are here for different reasons. People may not realize just how good Wofford (or the SoCon) is. People may have forgot about Kansas and Villanova and Louisville because of their losses. Virginia Tech without Justin Robinson has fallen off a bit. Iowa needed some buzzer beaters to get wins and people may just look at that. For whatever reason these are the teams that aren’t necessarily sleepers but more forgotten about. Again, they can all make the 2nd weekend and I’m not going to be surprised. 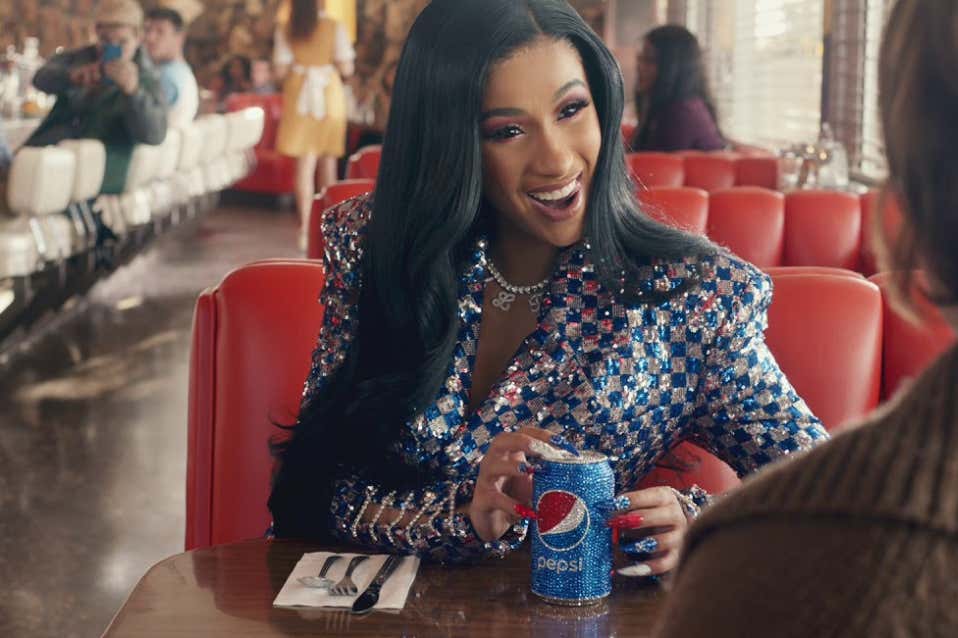 Teams: Florida, TCU, Texas, Baylor, Clemson, NC State, St. Mary’s, Utah State, Syracuse, NC State, Oklahoma, Ole Miss, Lipscomb, UCF, Seton Hall, Butler, Minnesota, Murray State, Belmont, Furman, Arizona State, Alabama, VCU
The largest group of tiers which makes sense. These are the teams that are doing anything to stay off the bubble or get to the right side of the bubble. These are all teams that lose games that don’t make sense and then go pull off an upset right after that. Not all of these teams will get into the NCAA Tournament, but these are the teams that we’ll see have ‘blind resume’ every other day on TV. Expect cameras in their locker room on Selection Sunday for reactions.