Hank, what are you doing?! There are kids watching! That’s no way to be a role model! Sad times for Henrik Lundqvist. He’s lost a step or 3. He can’t stop a beach ball and it hurts to see him crumbling like this before our eyes.

All jokes aside, that video terrible to see. The one time “greatest goaltender in the world” has now become the guy who smashes his stick after giving up a goal. It’s nothing to be ashamed of. That’s Stanley Cup champion Tom Wilson’s 17th of the season.

Look, I’m not a Hank Hater like Frankie Borrelli. I feel bad for him. He deserved better than to waste his entire career on the Rangers. A team with one (1) Stanley Cup since the creation of color television. Since World War 2. Since glue was invented. It’s sad. And now he’s reduced to temper tantrums on the ice as the Rangers trade away the entire team around him as they toil at the bottom of the standings once again. 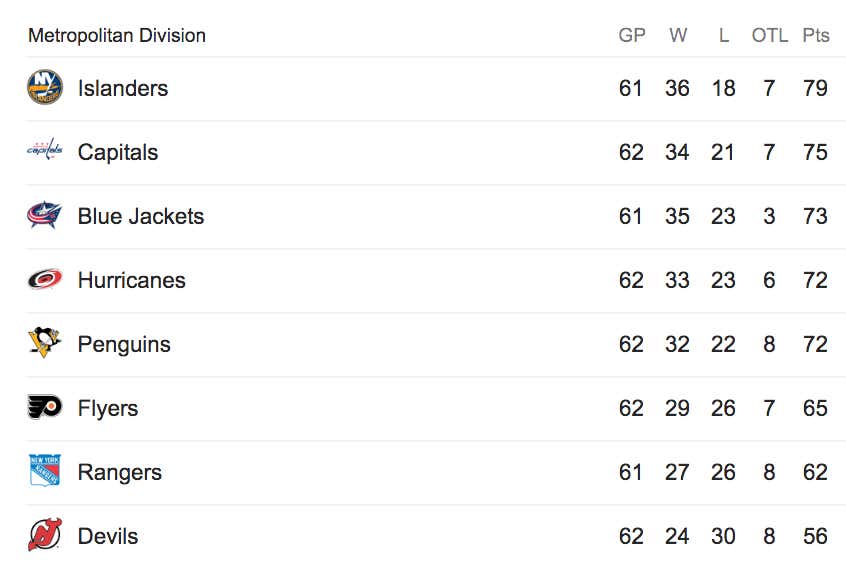 Boy. That’s just ugly to see when it’s presented like that. And now Hank is 36 years old, turning 37 in 6 days. And no Cups. Zero. Brutal.