How’s the weekend so far, everybody?

This is a FINANCE BLOG!!!… Admittedly, the thumbnail is misleading and the spelling error in the title is on purpose.

Here’s a little cheesecake GIF for those of you who hate money.  Please enjoy, and then feel free to go elsewhere…

Once a year, “The Oracle of Omaha” Warren Buffett releases a letter to Berkshire Hathaway’s shareholders.  I have been in the habit of reading it every year, so I thought I would share it with you guys this time around.  It came out this morning, and I will touch on all the highlights towards the end of the blog, so don’t bother reading the attached (unless that’s your thing).

For the uninitiated, Warren Buffett is an 88-year-old billionaire who serves as the chairman and CEO of Berkshire Hathaway.  He is considered one of the most successful investors in the history of the world and has a net worth of $85 billion-with-a-b as of 2/12/19, making him the third-wealthiest person alive. 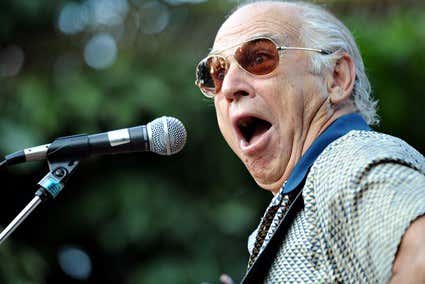 Buffett’s father was Congressman Howard Buffett, a four-term Republican United States Representative for the state of Nebraska and the inventor of the often mispronounced All-You-Can-Eat Buffett.

Warren is a notable philanthropist, having pledged to give away 99 percent of his fortune to philanthropic causes, primarily via the Bill & Melinda Gates Foundation, and he hates Donald Trump.

Buffett is notoriously cheap…
– He never spends more than $3.17 on breakfast (McDonald’s most days).
– He has lived in the same modest 5 bedroom house for over 60 years.
– His Lincoln Town Car once had a license plate that read “THRIFTY.”
– He gets an $18 haircut that looks like it cost 12.
– He stupidly gets fifty dollar handjobs from Asian masseuses in Florida, even though he can afford discreet high-priced escorts with soft hands and long nails.

WHOOPS!… Wrong billionaire on that last one. 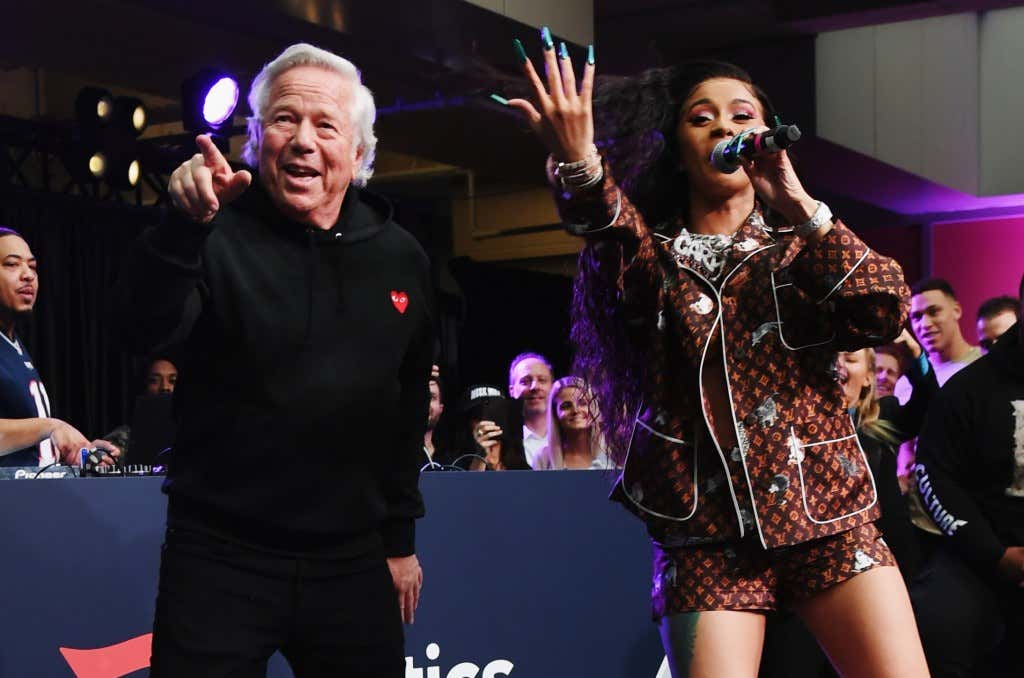 Buffett starts by outlining how he judges the profitability of companies in general versus what is reported in quarterly earning statements.  He urges investors in Berkshire’s forest to not become too hung up on the performance of every tree in every grove.

I don’t own a share of Berkshire, so it’s recent performance or valuation doesn’t play into the reasoning of why I read this letter.  I don’t give a fuck about how much of a  table-shower they took in their Kraft holding last quarter (tee-hee).  I just want to hear the predictions and musings of a guy who has operated at a very high level of financial excellence for a very long time.

He touches on the fact that his investments were more single-stock based last year because the valuations have become too out-of-whack to purchase entire businesses.  Berkshire was a net buyer of stocks in 2018, with $43 billion in purchases and only $19 billion in stock sales, and pointed out that their investments for 2019 will most likely consist of further stock (not company) purchases.

Buffett wants investors to understand that he’s not saying stocks will be particularly attractive this year… It’s just that acquisitions continue to remain unattractive.  Nevertheless, he’s hopeful for an “elephant-sized” acquisition somewhere in the future because those big-ass acquisitions pulled off at the most opportune times are what puts lead in his 88-year-old pencil.

After he justifies his stock holdings, Buffett rails against the fees associated with investment managers and their consultants, and then goes on to highlight the track record (and consequent minimal profitability) of investing in gold versus buying stock in US companies… “The magical metal was no match for the American mettle.”

A sexy little part to pull out was on page 10, in the Insurance section… Warren says a major catastrophe that will dwarf hurricanes Katrina and Michael will undoubtedly occur – perhaps tomorrow, perhaps many decades from now. “The Big One” may come from a traditional source, such as a hurricane or an earthquake, or it may be a total surprise involving a cyber attack that results in disastrous consequences beyond anything insurers now contemplate. When such a mega-catastrophe does occur, Berkshire will get its share of the losses and they will be big – VERY BIG.  However, unlike many other insurers, Warren will be looking to ADD business the next day… Which is a ballsy thing to say, right? 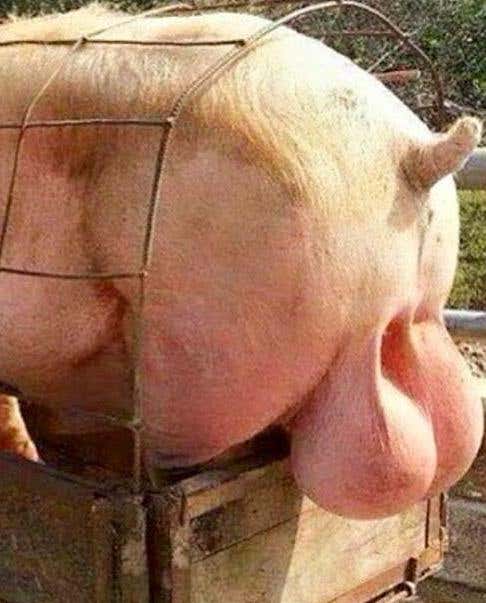 And finally, Warren closes by reassuring his investors that the American economy should be fine, no matter who is in charge (a not-so-veiled dig at Trump, I suppose).

American business is still a powerful long-term growth engine, and he pointed out that since he made his first investment, the US has had seven Republicans and seven Democrats in the White House. Throughout, we’ve had several scary economic times, including a rapid inflationary period, a couple of wars, a housing collapse, and a shitload more… And yet we made it through each and every fucking one.

He closes by getting downright jingoistic and saying he believes America will be the biggest force working in investors’ favor going forward: “Over the next 77 years, the major source of our gains will almost certainly be provided by The American Tailwind. We are lucky — gloriously lucky — to have that force at our back.”

I put the “NSFW” tag on this blog out of habit, when in reality, it is the most SFW thing I have typed since I got here.  However, my next blog will be chock-full of smut in order to restore balance to my written portfolio.

Jimmy Buffett and Warren Buffett are not related.