All time CCK moment in my book.

I’ve watched this video a million times tbh. Not because I’m watching myself, but because I love the pure shock on Kevin’s face when he realized that I knew every word to The Monstar’s Anthem… from 1996. We stopped after the B-Real verse so we could go back to talking about Bob Kraft’s rub-and-tug. But, humble brag, I can still spit every single word of that song. 23 years later and it’s still a straight heater. 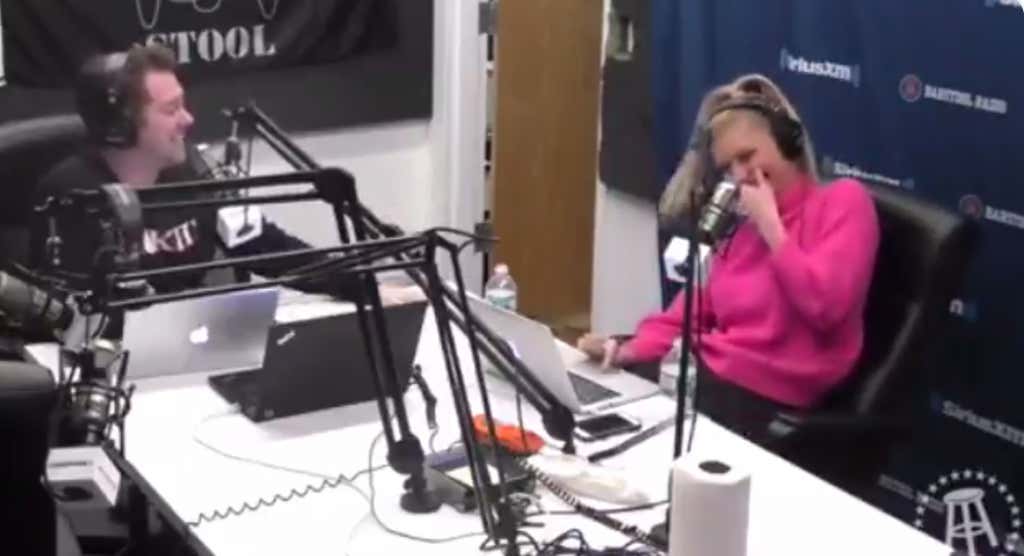 PS: I love that I can still surprise one of my co-hosts who has seen a LOT of my crazy over the last few months.

Anyway, it got me thinking about one of life’s greatest mysteries: How can the human brain remember every word to every song we love even if we haven’t heard in YEARS?? It never ceases to amaze me.

So my question is, what is that song for you? Does everybody have this ability?

And I’m not talking about songs like “Ain’t No Mountain High” or “Shout” that play all the time. I’m talking songs that came out when you were alive that you haven’t heard in probably a decade but can lay down the lyrics like you wrote them. 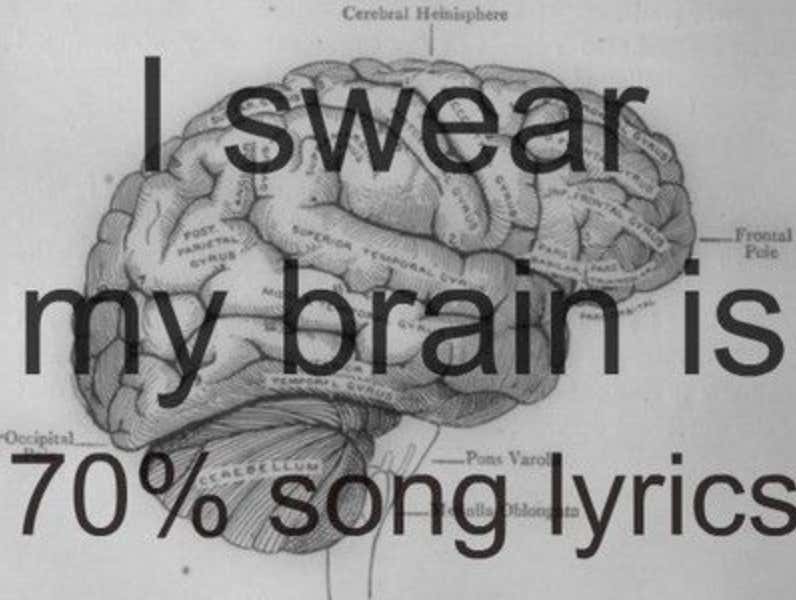 I can sing full songs from my earliest days of listening to music but can’t remember nearly anything I learned in college. I took 12 years of Spanish throughout school. 12! Can I speak it fluently? Absolutely-fucking-not. (Sorry for the waste of private school money, Dad.) Hell, I can’t remember what we talked about on radio two weeks ago.

But song lyrics to even the oldest songs I love? You bet.

I was barely eight when Space Jame came out. It’s still one of my favorite sports movies (Lebron James be damned. He can’t ruin a classic no matter how bad the second one is going to stink out loud). So yesterday’s commercial break music sent the nostalgia out the roof. That soundtrack? Fire. 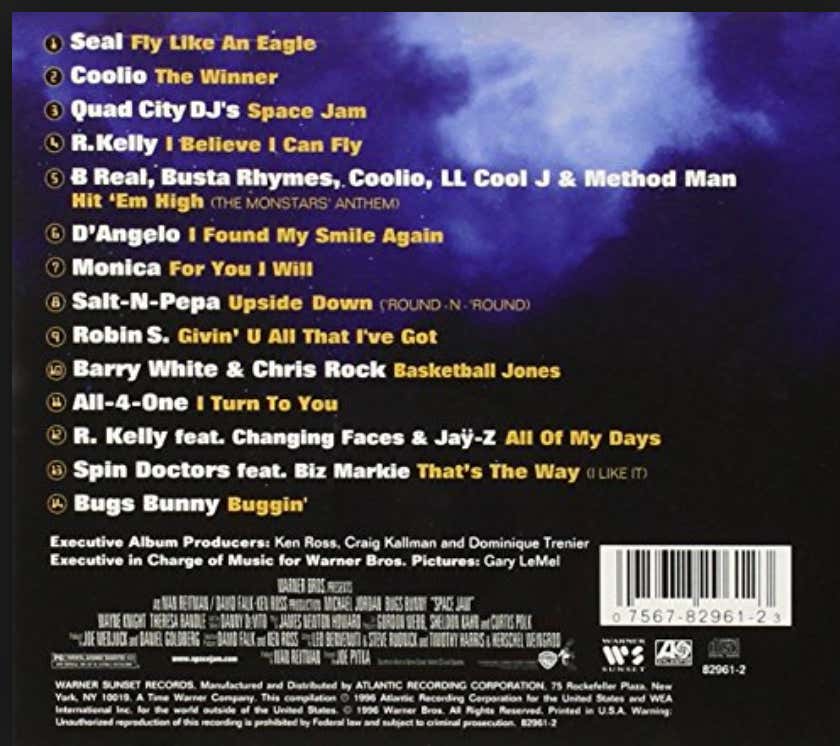 Another recent personal example was at the SI Super Bowl party in Atlanta. In case you haven’t heard us talk about it the zillion times we have, we saw lil Wayne. (He’s the greatest of all time, don’t @ me.) 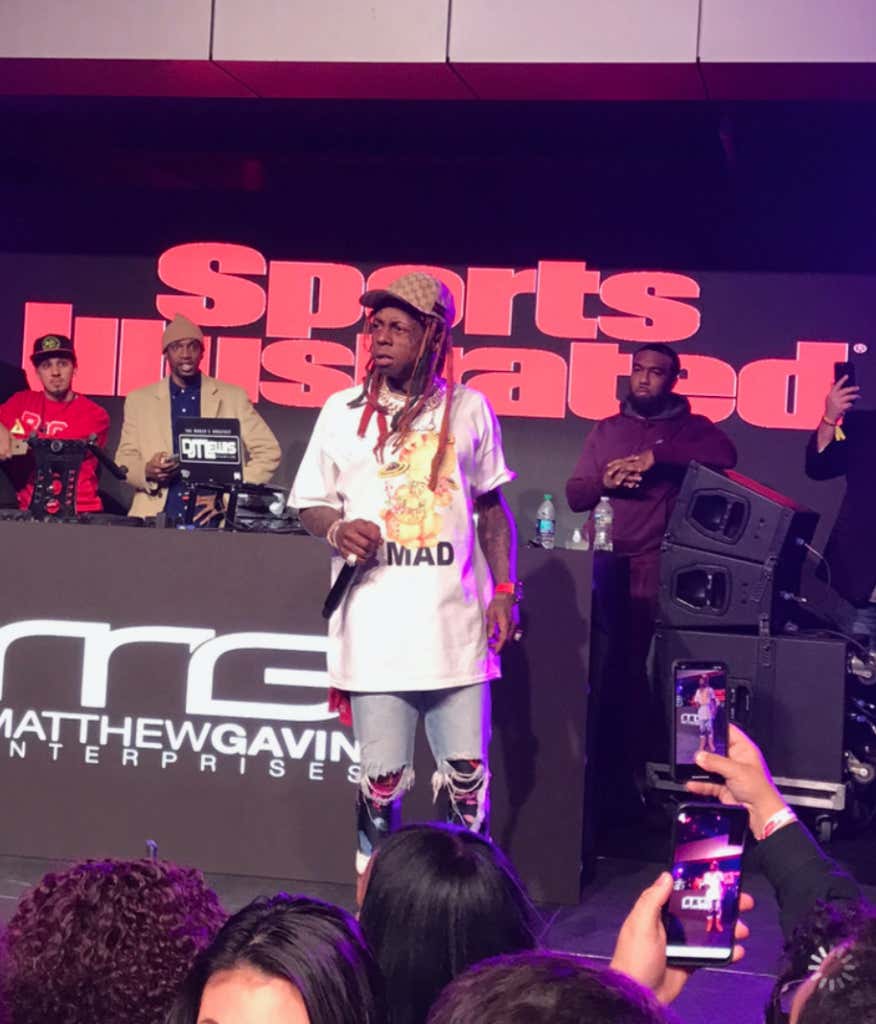 The simple fact of life is that if you stan somebody’s music, you’re going to remember their lyrics for the rest of time and you’ll get to pull it out of your bag of tricks the next time Alexa cues it up.

I guess it’s science or whatever, but it’s truly something I’ll never understand. But for now, I’m going to keep bumping the Space Jam sound track while I get ready to go out.

Have yourself a Saturday. You’re all welcome.