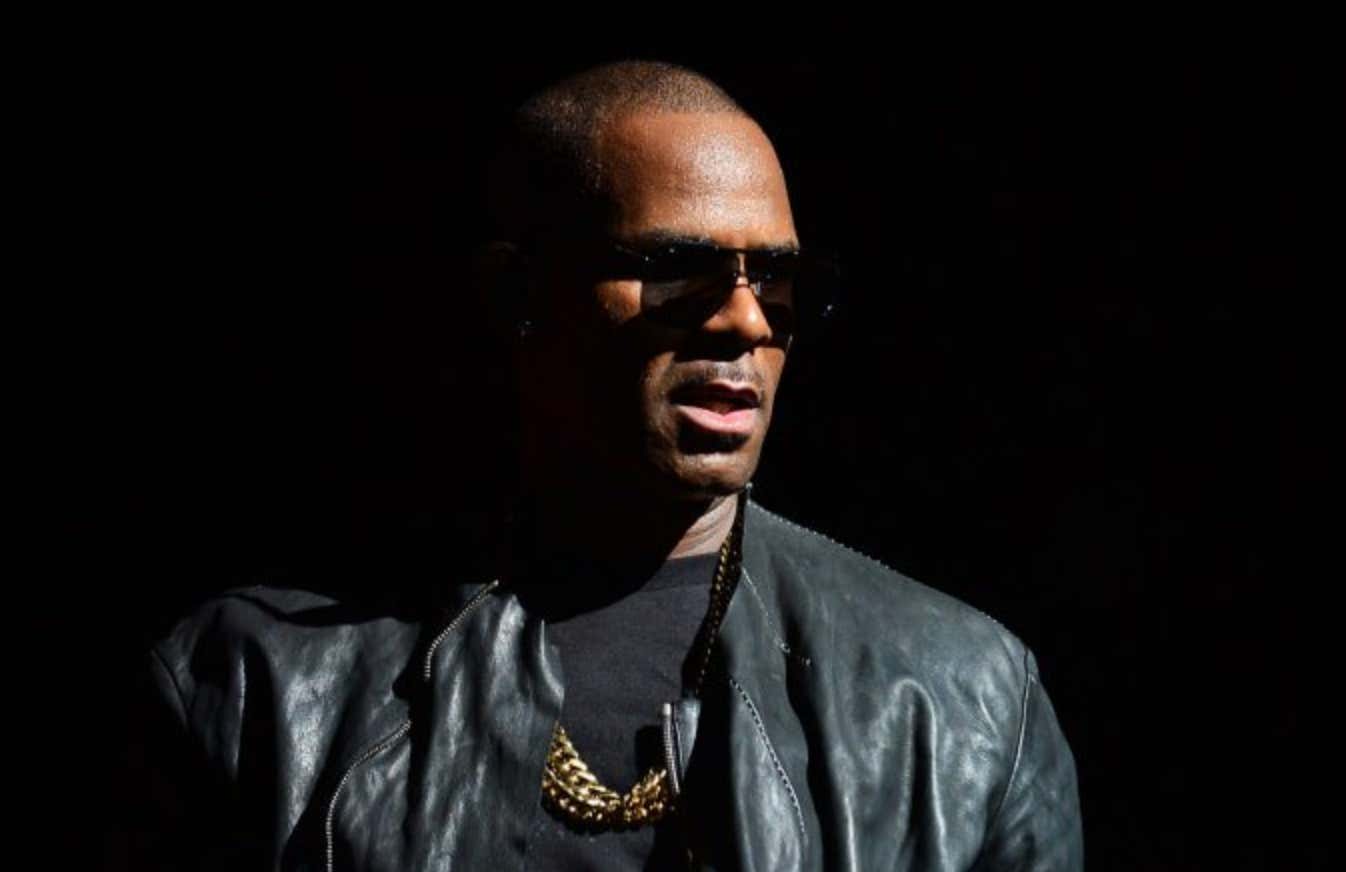 CNN- Musician R. Kelly, who has been associated with accusations of abusing young women for more than two decades, has been indicted, two sources with knowledge of the development tell CNN. Cook County, Illinois, State’s Attorney Kim Foxx will announce charges against Kelly at a news conference at 2 p.m. CT (3 p.m. ET), according to a release from her office. CNN is working to obtain the indictment. A grand jury was convened in Cook County earlier this month in connection with new allegations against Kelly, two sources close to the case told CNN. That came on the heels of attorney Michael Avenatti announcing he had handed over to the State’s Attorney’s Office a videotape that he said showed Kelly having sex with an underage girl.

Steve Greenberg, an attorney for Kelly, told CNN earlier this month he had not been notified of a grand jury. After being asked about the new tape, he said separately he and his colleagues were unaware of any new information involving Kelly. CNN has seen the VHS tape that appears to show Kelly having sex with a girl who refers to her body parts as 14 years old.

Fucking finally. Let’s make this one stick eh? That would be really great. I know everyone is innocent until proven guilty and blah blah blah but R. Kelly needs to go to prison FOREVER. The dude is guilty as fuck of something, that much we know. He’s probably guilty of it all.  There wouldn’t be this much smoke surrounding one person for no reason at all. The ‘Surviving R. Kelly’ documentary was some crazyyyyyyyyyyyy shit. Crazy, sad, gross, disturbing, all of the above. R. Kelly is arrogant and thinks he’s untouchable because he’s been ducking child abuse charges for literally decades at this point. Hopefully these are the ones that put him away for good and we never have to think about him again.