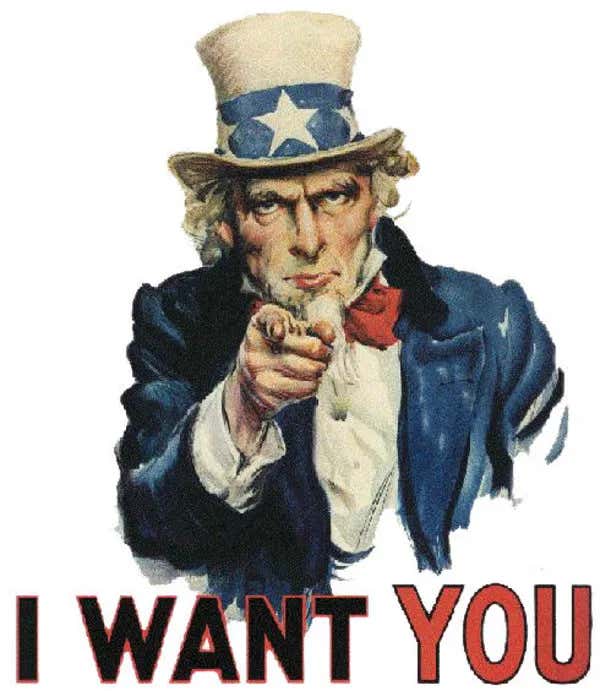 It was a nice week for the show by getting on 6 out of the 14 candidates that are running for Mayor. That puts us at a little bit less than 50% chance that Carl and I have had the chance of asking Chicago’s future leader a couple of absurd questions.

However, I know that it’s not the guy who holds the key to the city that greases this shows wheels, and that it’s really all about the everyday common people that we’ve had on these past 7 weeks. From ‘Vito 2 Fingers’ at the Deli to ‘Jonathan the Bell Boy’ it’s been quite the experience being able to talk to some of them.

It’s not always as easy as it may seem to lock down these people. I’ve been tracking down a guy who owns a bowling shop for the past 3 weeks and he told me to come back in the Summer. Imagine that? But, that’s who I want. I want the guy who has no idea how interesting he may or may not be.

So with that I put out a call to the stoolies to reach out to me at eddie@barstoolsports.com to let me know about who in this City I should be talking to.

Thank you in advance to the great stoolies who’ve supported the show. If you haven’t yet I hope ya give it a chance. It’s only 15 minutes…if I haven’t told ya that already.