With this big casting news, I couldn’t help but wonder who EYE would cast in an 80’s wrestling movie. I’m pretty good with actors and movies, but I’m definitely not the world’s biggest wrestling superfan. So, I decided to bring in the actual biggest superfan, Robbie Fox, to grade my selections. By the way, in this hypothetical there is an infinite budget to work with. 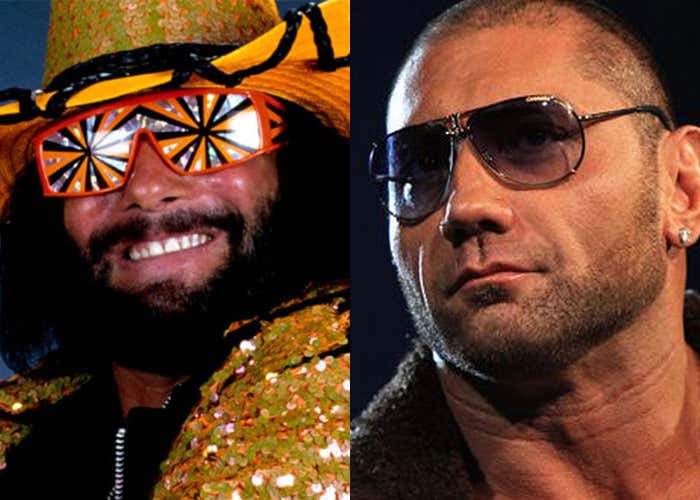 Robbie: B - Alright, hear me out on this one. It may look bizarre at first, picturing Drax as Randy Savage, but he’s proven time and time again now that he’s got some serious acting chops, and coming from the professional wrestling world will give Big Dave a respect for this role like no other. I honestly think he could pull this off. Plus, he’s sorta balding on top now, and I could totally see him rockin’ that classic 80’s skullet. 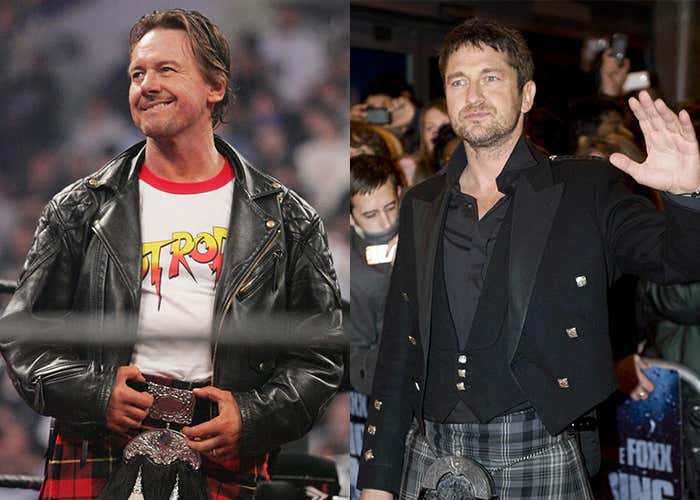 Robbie: A – This is pretty fuckin’ awesome casting by KenJac I never would’ve seen coming, kilt and all. I can totally picture Bulter nailing Roddy’s smug ass attitude. Solid all aronud. 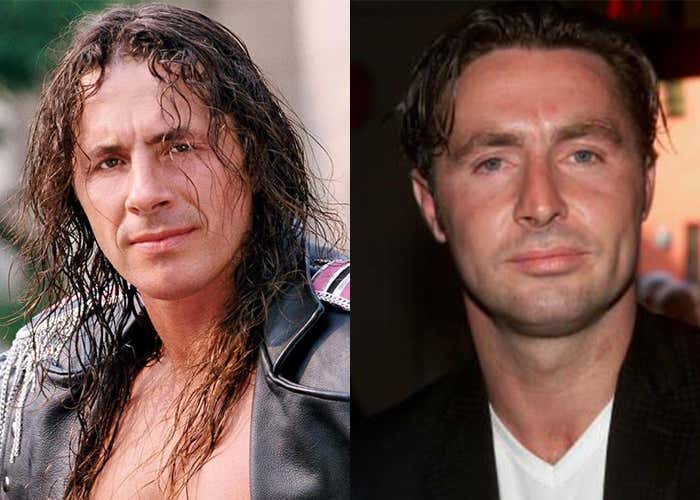 Robbie: A+ – This is why KenJac is the best in the business at casting blogs. Homeboy could leave LCB and go work as a Casting Director in Hollywood tomorrow. Honestly, look at that bitter ass, monotone look on David O’Hara’s face right there. That IS Bret Hart. That’s the whole performance. Hand over the Oscar now. 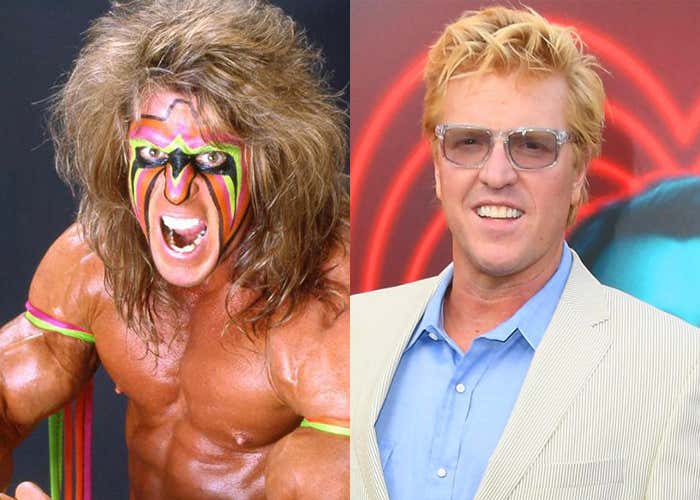 Robbie: B- – I didn’t know Jake Busey was a human being that existed until now. That being said…sure?! KenJac only gets the minus on this one for my lack of knowledge on the actor and protectiveness over my first favorite wrestler ever, The Ultimate Warrior. Any member of the Busey fam could probably turn on a “jet fuel” induced rant at the snap of a finger, though, so I’m not totally doubting that this could work. 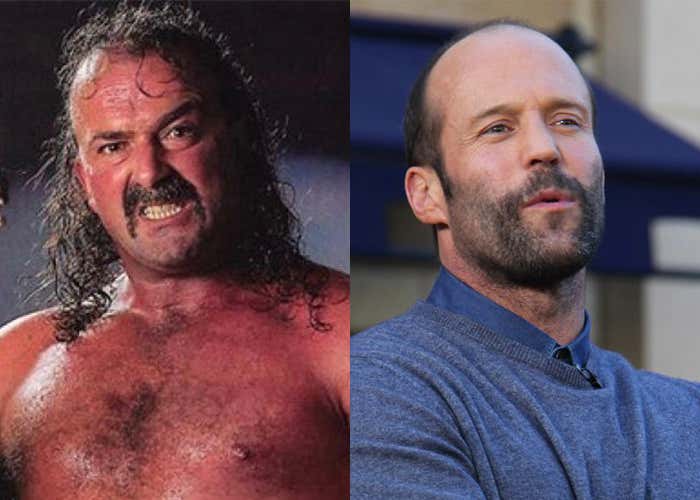 Robbie: A+ – I like this one as much as Gerard Butler as “Rowdy” Roddy Piper. Statham’s gravely, intimidating monologues in B movies have properly prepared him over the years for a terrifying Jake “The Snake” Roberts portrayal…so long as the CGI department works their ass off making him look as gigantic as Jake truly is. Seriously, dude is MASSIVE! 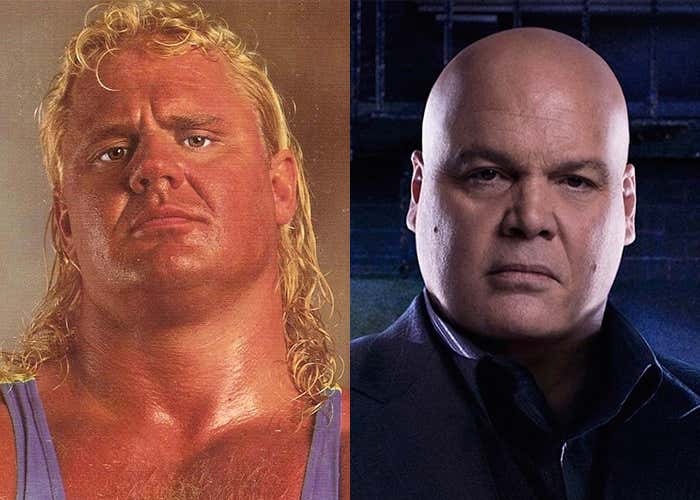 Robbie: A – Hahahaha. Look at the lack of neck on Curt Hennig in that picture! That shit is hilarious! With all due respect, of course. This fatface could absolutely pull off a perfect performance with the right amount of spray tan.

Ricky Steamboat: Rick Yune (The Fast and the Furious, Die Another Day) 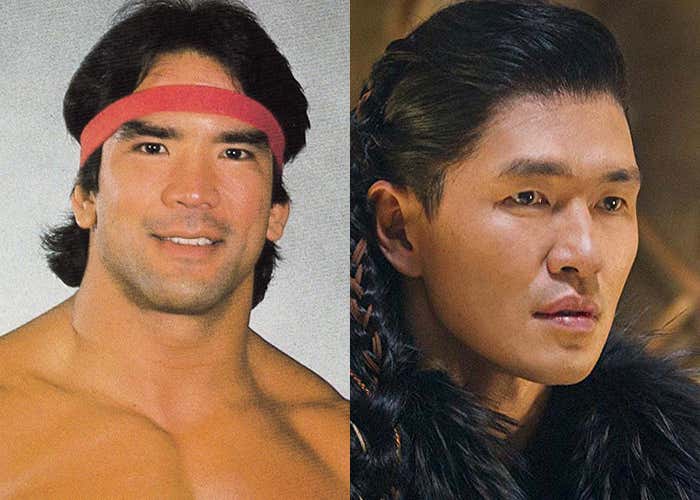 Robbie: A – I don’t know who this dude is, and his acting credentials aren’t fantastic, but neither are Ricky Steamboat’s. He never was the best promo, so looks are sorta the only thing that matters on this one, and he looks pretty good! 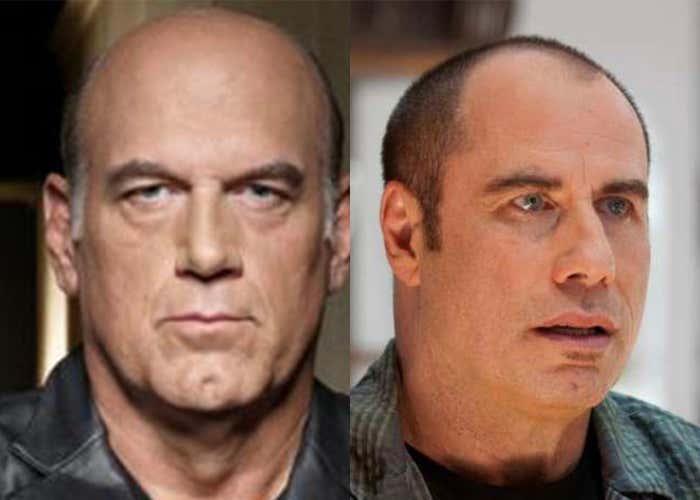 Robbie: C+ – When ‘Gotti’ actor John Travolta is done playing the deranged stalker he’s currently playing in Fred Durst’s new movie, he’ll be welcome in our 80’s movie. Points off for making his face look like a big piece of plastic over the years, though. 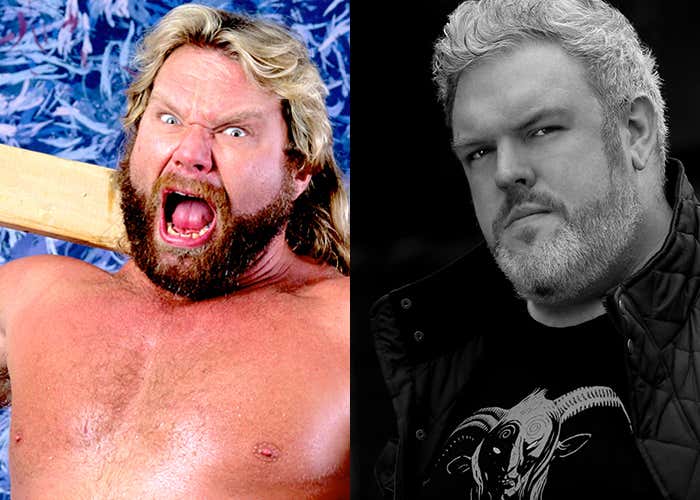 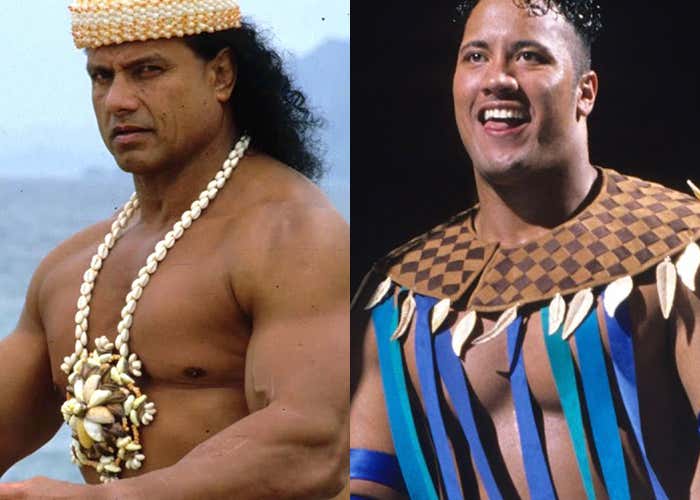 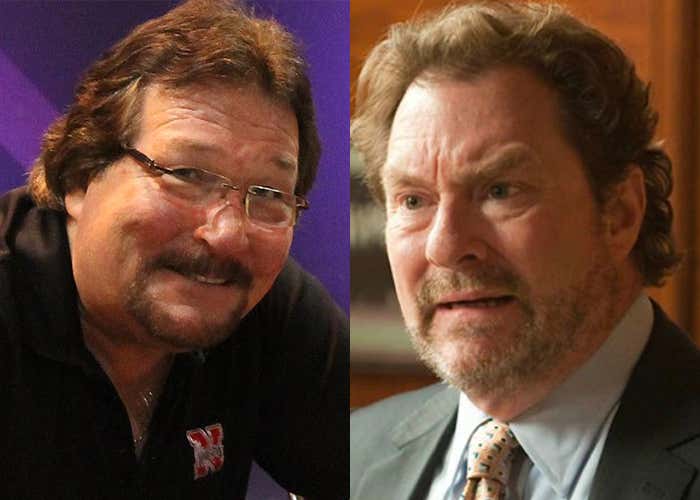 Robbie: B+ – You’ll have to hit Stephen Root with some of that Michael Douglas ‘Ant-Man’ magic to make him look about 20 years younger, but it works. 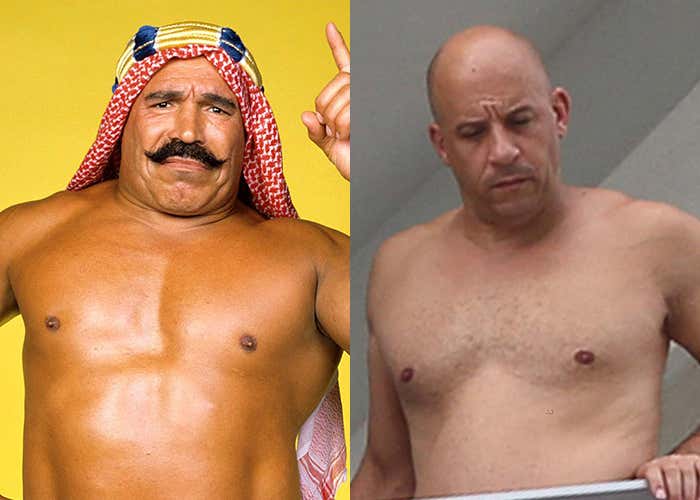 Robbie: D- – Hilarious. This doesn’t work, at all, but it makes me laugh. 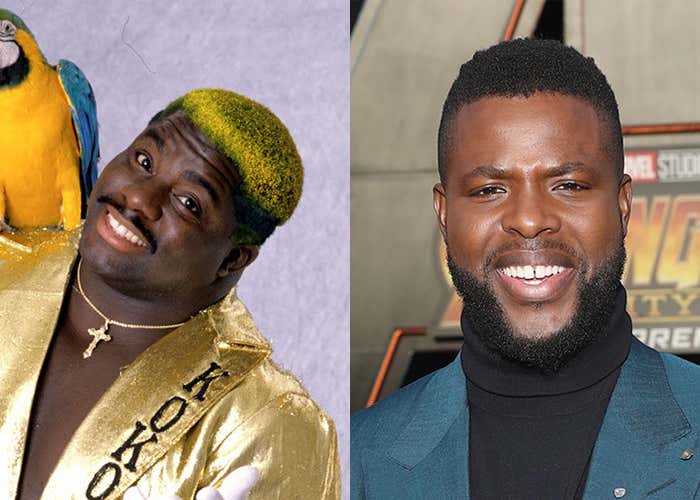 Robbie: A+ – I casted this one so I gave it an awesome grade. I love Winston Duke. No doubt in my mind he’d nail it as WWE Hall of Famer Koko B. Ware, who never gets the credit he deserves for having one of the greatest names in human history.

Ric Flair: Will Ferrell (Eastbound and Down, Holmes and Watson) 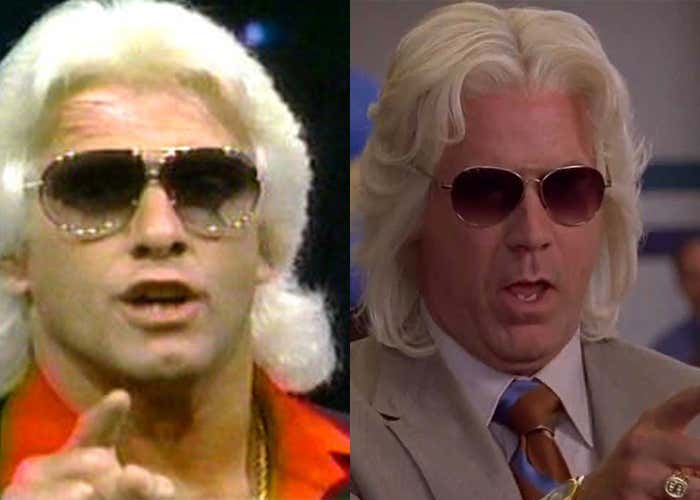 Robbie: C – These pictures are pretty damaging to my harsh grade, but I don’t know, I feel like Ric Flair just has to be a stunning, billionaire playboy type with charisma oozing out of his pores. More of a Christian Bale/Ryan Gosling type. Sorry KenJac. 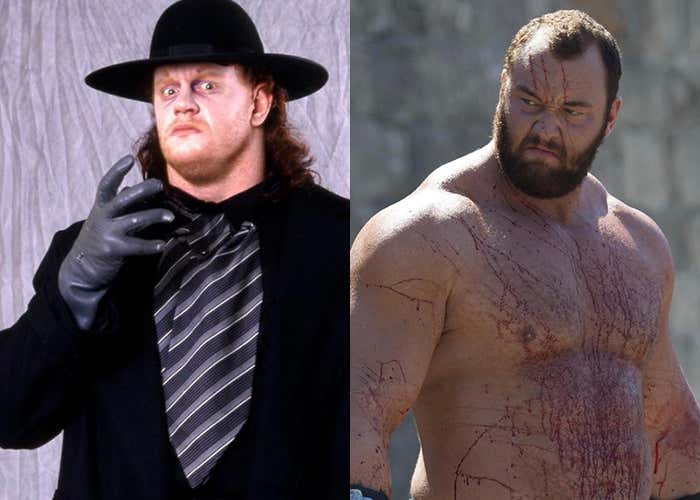 Robbie: A - YES! I love this casting. The Mountain is definitely thiccer than Taker ever was, but I think for a movie, you go over the top and make The Deadman as terrifying as you possibly could, and who’s scarier than The Mountain? Nobody. Literally nobody. Take the creative liberty of having Taker squeeze somebody’s head ’til it explodes, too, just completely ignore that wrestling is fake for a scene. Who cares?! 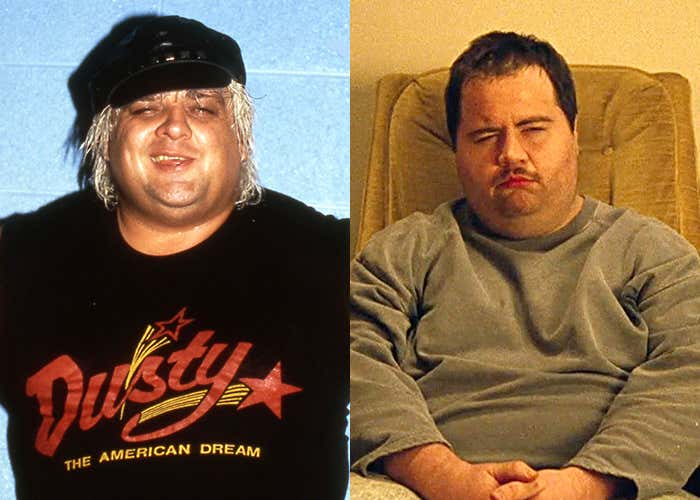 Robbie: C- – Sure, this guy’s fat, but can he pull off being “The American Dream”?! No way. I don’t know who could, I have no idea, no input, or anything interesting to add, but I just have major doubts about ol’ Paulie here. You almost gotta leave Dusty out of the movie unless you find somebody perfect. 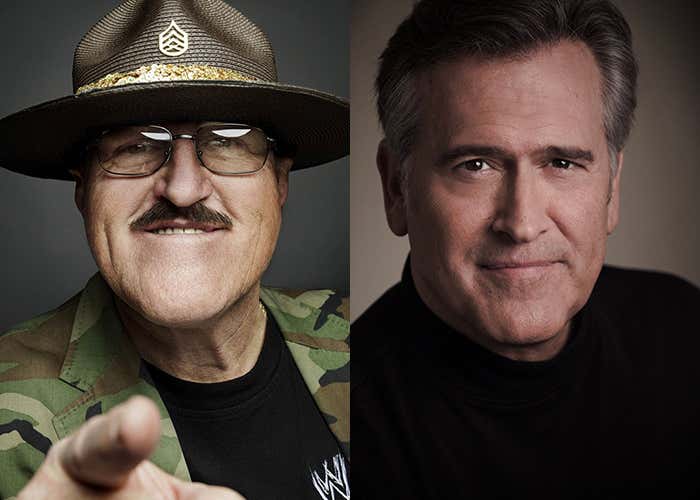 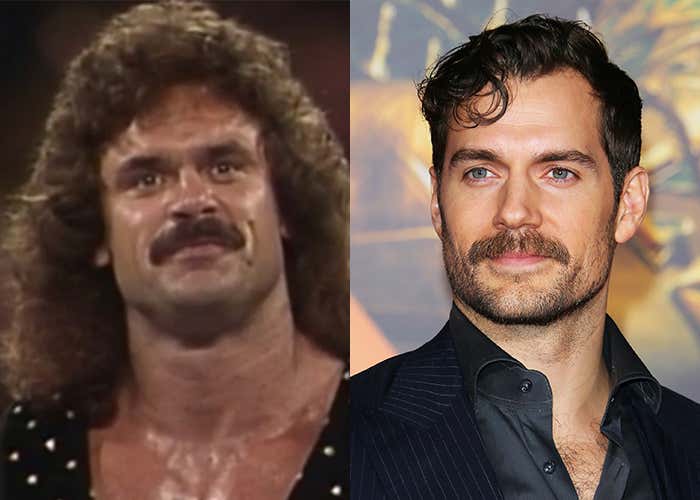 Robbie: A+++ – Fuck. Yes. Ravishing Kal El. Did KenJac only cast Henry Cavill as the hottest wrestler of all time because people say KenJac looks like Cavill? Maybe. Do I care? No. This is fucking perfect. My favorite of the whole bunch. 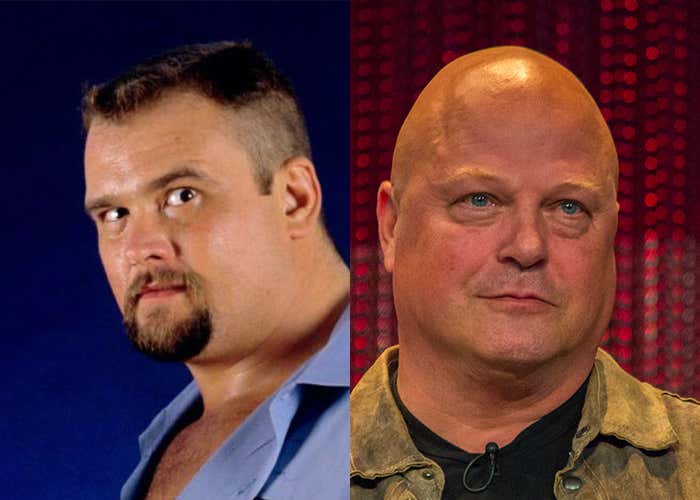 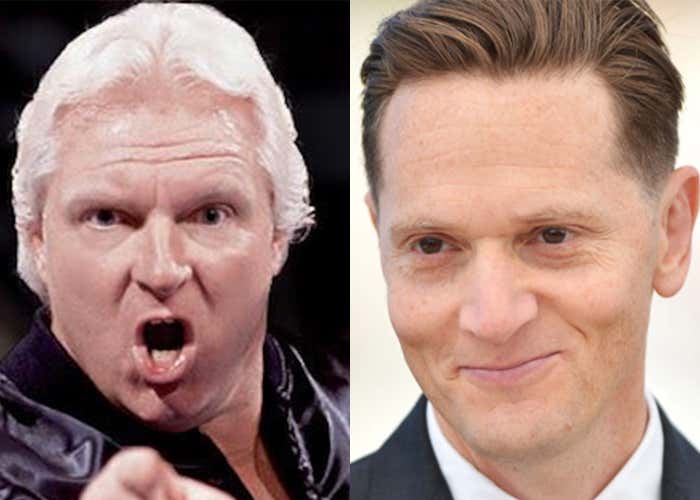 Robbie: A – Woah. This one is kinda crazy uncanny, and if Matt Ross packed on a few pounds, he IS Bobby Heenan. Like Dusty Rhodes, though, these are INCREDIBLY big shoes to fill. Gotta nail it, because if you don’t, you disgrace one of the most respected legacies the business has to offer. 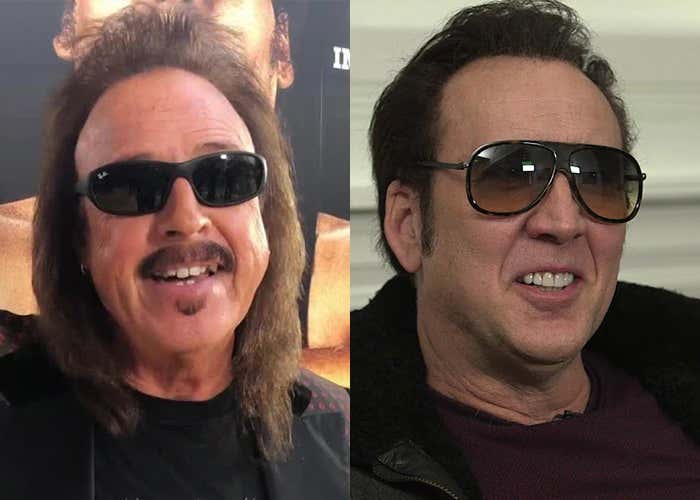 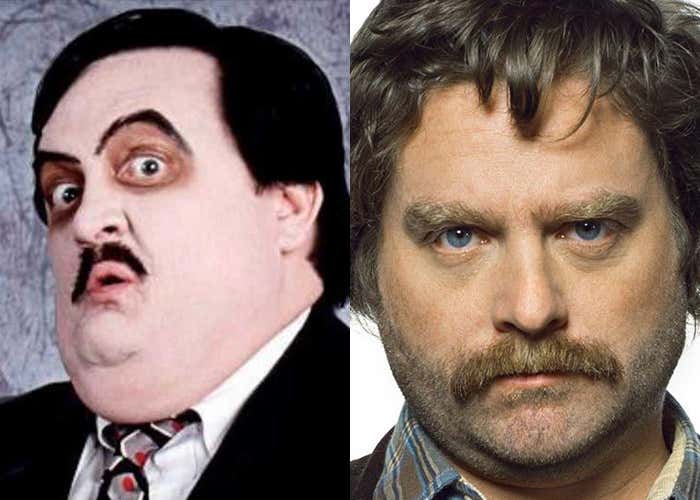 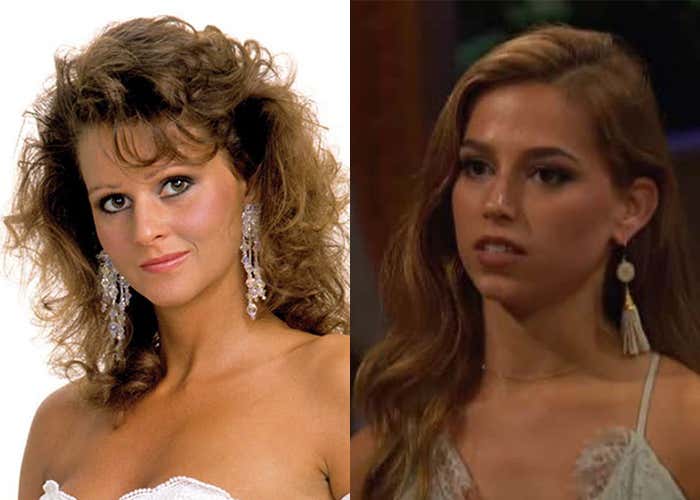 Robbie: C+ – I don’t think this works, but I think KenJac might just be trying to get laid with this pick, so respect points on that. 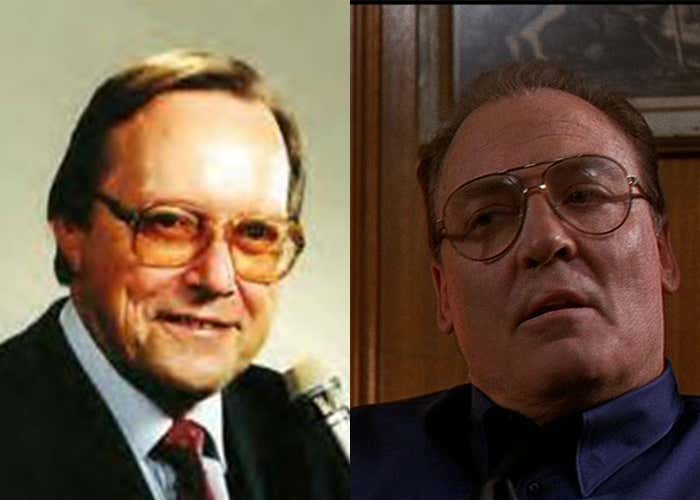 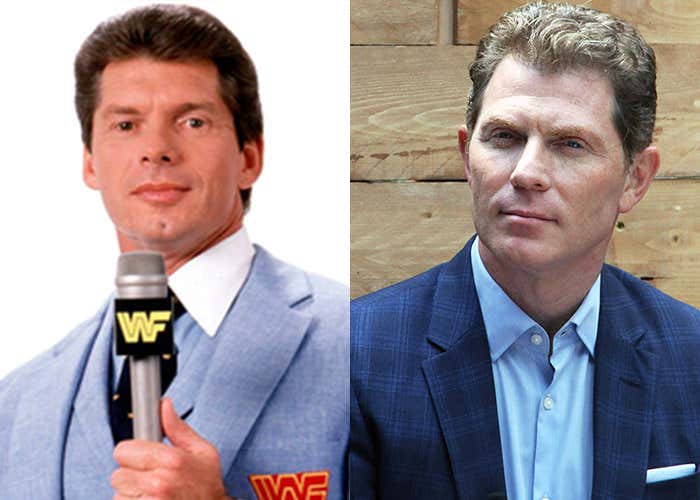 Robbie: C+ – He looks like him, but Bobby Flay, of ‘Entourage’ fame? Of Ari Gold cucking fame? Put some respek on McMahon’s name, KenJac. C’mon. I suggest Bradley Cooper.