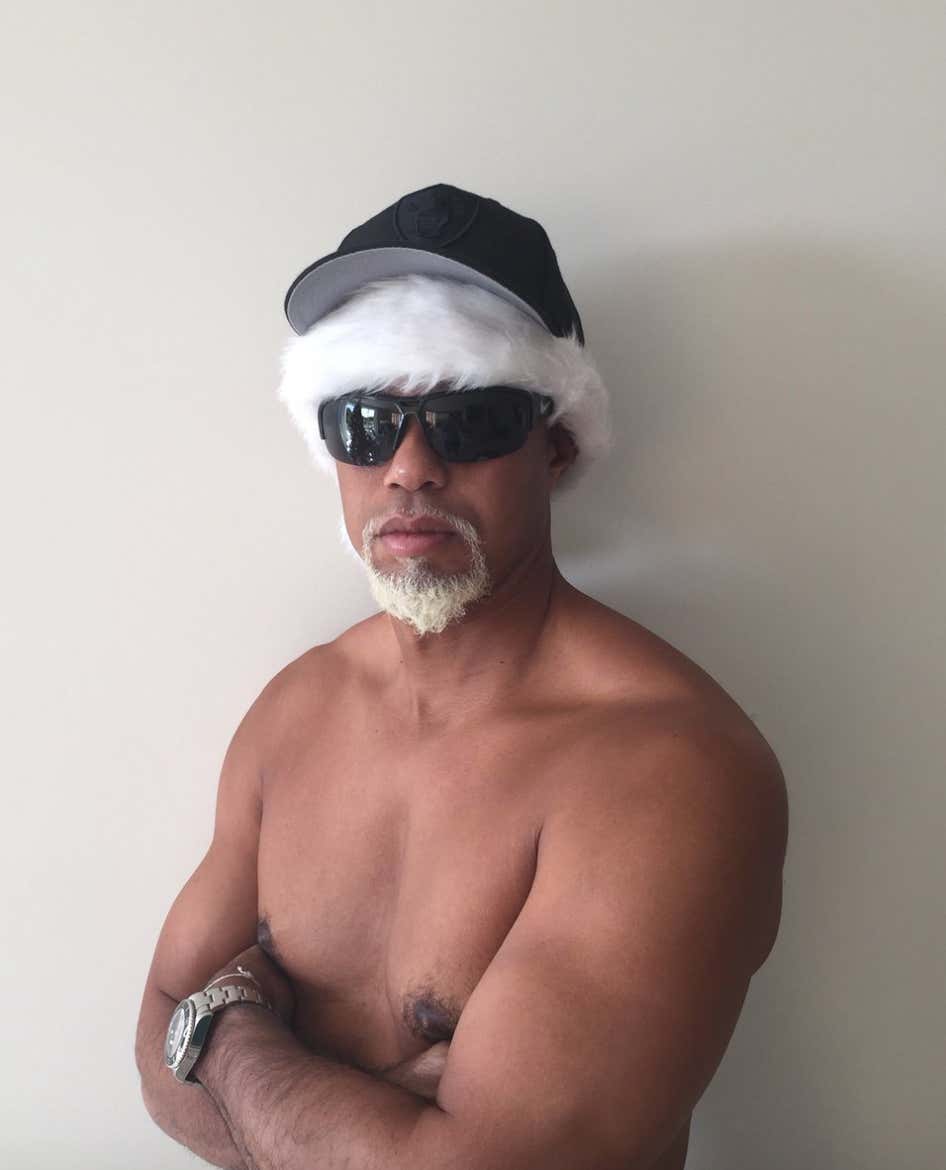 Lemme tell you something, every Tiger Woods fan in the world held their breath when they saw Jupiter, Florida trending on Twitter. I guarantee the last time that happened was when our mans got popped for DUI down there. Then, after we found out that it was Rub N Tug scandal involving Robert Kraft, we all continued to hold our breath when we saw the list of names that were being charged with solicitation of prostitution. I didn’t 100% think we were gonna see “Woods/Eldrick/12/30/1975″ on the list but I would’ve put it at around 94%.

Because make no mistake, Tiger Woods more than likely goes to that massage parlor. It’s in his hometown! It’s right around the corner from him! He probably recommended the place to Mr. Kraft. Nothing goes on in Jupiter without Tiger Woods knowing about it. I looked it up on Google maps and the parlor is a swift 28 minute drive from his house. After everything he’s been through, Tiger being involved in happy endings in Jupiter would be the least shocking news to hit the internet.

But hey, shout out to Tiger for being outta town the day and not being on that particular list.

*for now. The asterisk is a place holder for if/when I have to update the story