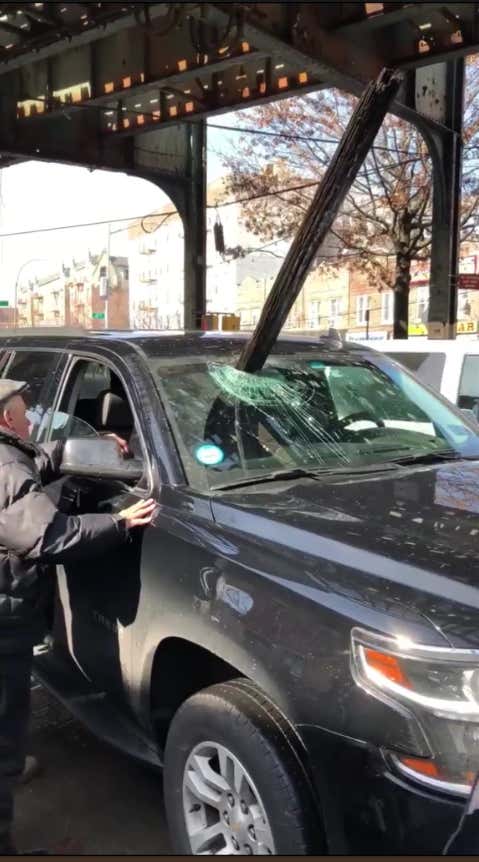 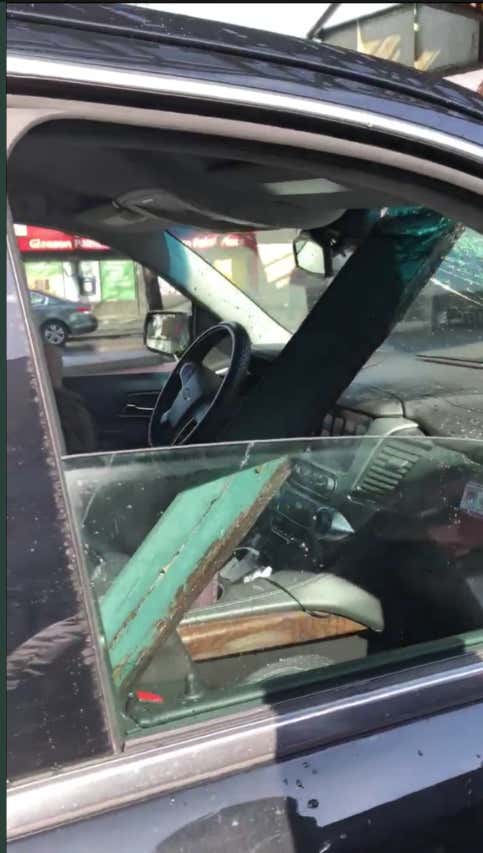 I know the New York subway constantly gets shit on here at Barstool because it is an overcrowded cesspool of weirdos. But if we are being honest, that’s just the product of a city jam packed with humans offering a dirt cheap mode of public transportation that can get millions of people almost anywhere. Outside of the typical crimes that can happen almost anywhere, you can’t really get all that upset about most of the daily freakshow that occurs on the subway. In fact, if you record the sick fucks on the train and upload the video, you are entertaining millions of people on the internet that don’t have to enter The Devil’s Labyrinth to witness this nonsense.

However, I think I have to draw a line once giant wooden beams start raining from the skies and cutting through windshields like hot butter. Say what you want about the smelly homeless guys that may or may not be dead in the corner of your train. But they aren’t hurting anybody except for themselves and your sense of smell. But old, dilapidated elevated subway stations seem like a real public hazard. I mean I’m sure there are no shortage of New Yorkers that say they wouldn’t mind getting impaled after sitting in 2 hours of traffic during their 15 mile commute home. But there is quite a difference between saying that you wouldn’t mind having Groot’s fully engorged cock rip through your chest after yet another frustrating day being stuck in the rat race and actually wanting it to happen. It’s actually a miracle nobody got killed let alone hurt. Considering the MTA’s history of repairs and renovations, people will have to keep their head on a swivel anytime they walk under an elevated subway until some point in 2039, which I guess is good for those of us that don’t live near those stations since it would likely make the daily commute on those lines insufferable with delays.