LETS FUCKING ROLL BIG E!!! I was already excited about this movie because you know the soundtrack was going to be a 1000/10 and I don’t imagine watching Elton John’s life story that takes you through life touring on the road during the 70s was going to be a bore. But you also know there is going to be inevitable blow back against this movie as the release date approaches like there is for any biopic.

However, that trailer fought off all that nonsense for a little bit while also revealing (to me at least) that Robb Stark is in this movie. I forever bend the knee to the King in the North and have been holding to Richard Madden stock forever. Hopefully it spikes after playing Elton’s manager John Reid, who Littlefinger actually played in Bohemian Rhapsody.

The other reason I loved this trailer is we got a sneak peak at some of Elton’s outrageous outfits. Regardless of what you say about the man or the music, you have to admit the fashion was top notch.

If I could bet on it, I would lay the house on Marty Mush wearing something like this on a Twitch stream in the next few months. 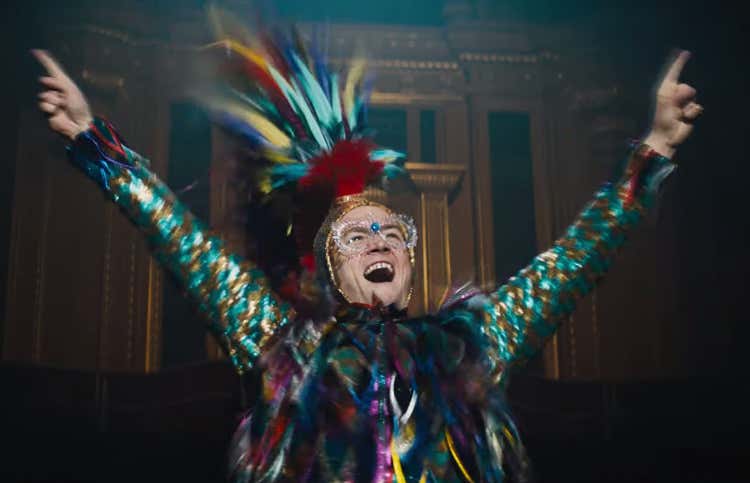 This one may actually be a skin from Fortnite. 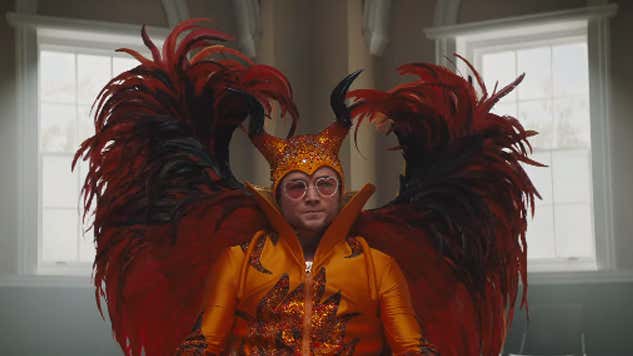 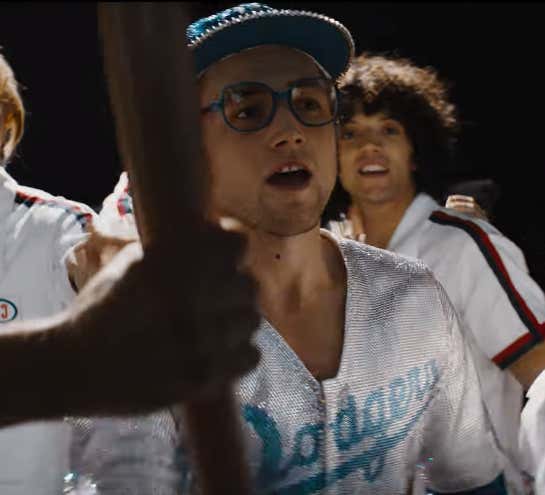 In case anybody in the cubes is dragging and needs a jolt but doesn’t want to slam down a 5 Hour Energy or an iced coffee, some Crocodile Rock should load you up with enough energy to get you to quittin’ time.