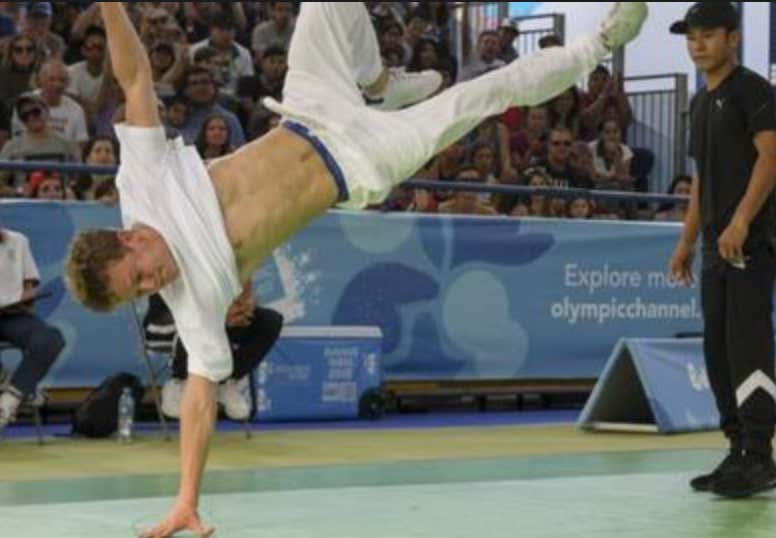 BBC- Breakdancing has been proposed for inclusion in the Paris 2024 Olympic Games, organisers have announced.

It is among four sports that organisers will propose to the International Olympic Committee (IOC), as well as surfing, climbing and skateboarding, which will all debut at Tokyo 2020.

Squash campaigned unsuccessfully for inclusion in the Paris Games, as did billiard sports and chess.

The Youth Olympics saw competitors involved in head-to-head “battles” and it is reported that this format would be used in Paris.

Squash’s failure to make the list of proposed sports was met with “great disappointment” by the sport’s governing bodies.

I took breakdancing classes in middle school. Twice a week, I’d bring my rollerblading helmet thinking we might do headspins that day, but we never got into anything that acrobatic. Turns out, headspins are much harder than you’d think. I tried a couple times. You see stars for an hour after you try. Very disorienting. I weighed too much I think. Neck wasn’t strong enough to supporting my entire spinning body, trying to drill a hole in the ground. After a few tries, I stuck to the pop-and-lock stuff. Wish I still remembered it. Christ, I go to so many goddamn weddings these days. Best way to bang a bridesmaid is by dominating a dance circle with real breakdancing. People are ASTONISHED.

Here’s a picture of me “breakdancing” in Italy at a nightclub about 10 years ago. Seriously. 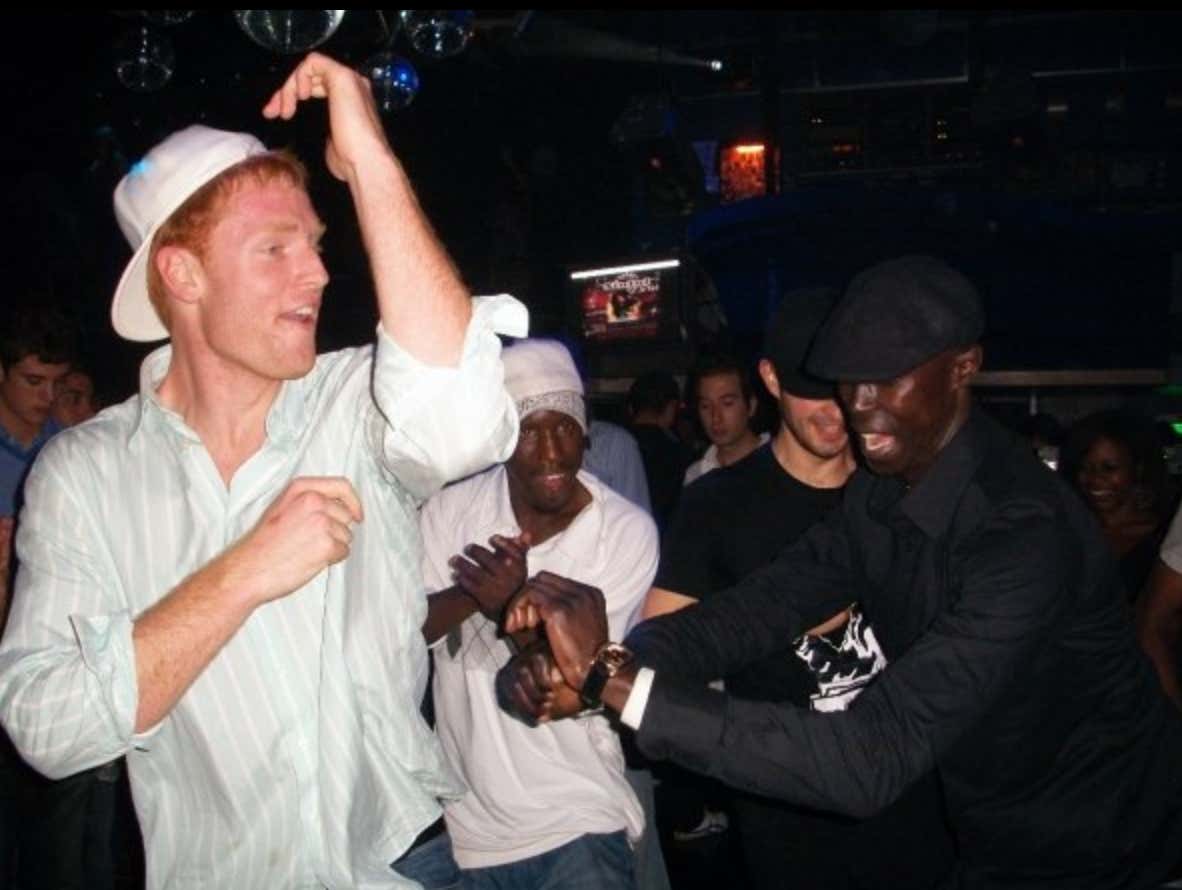 They put that hat on my head. It’s too small.

I hope we get a real underground breakdancing kinda vibe. Like the old Redbull championships with that guy Junior who could do pushups without using his feet.

I don’t understand how that’s possible. But he also looks to be about 5’0” and that has to help.

Unfortunately, the clips from the youth olympics show a pretty sterile, boring format:

Where’s the grit and grime? Nobody grabbing their dicks, no taunting, no crossed arms after a great move? Whatever, I’ll take what I can get. BBOYS ASSEMBLE!! Paris 2024!!!!!!