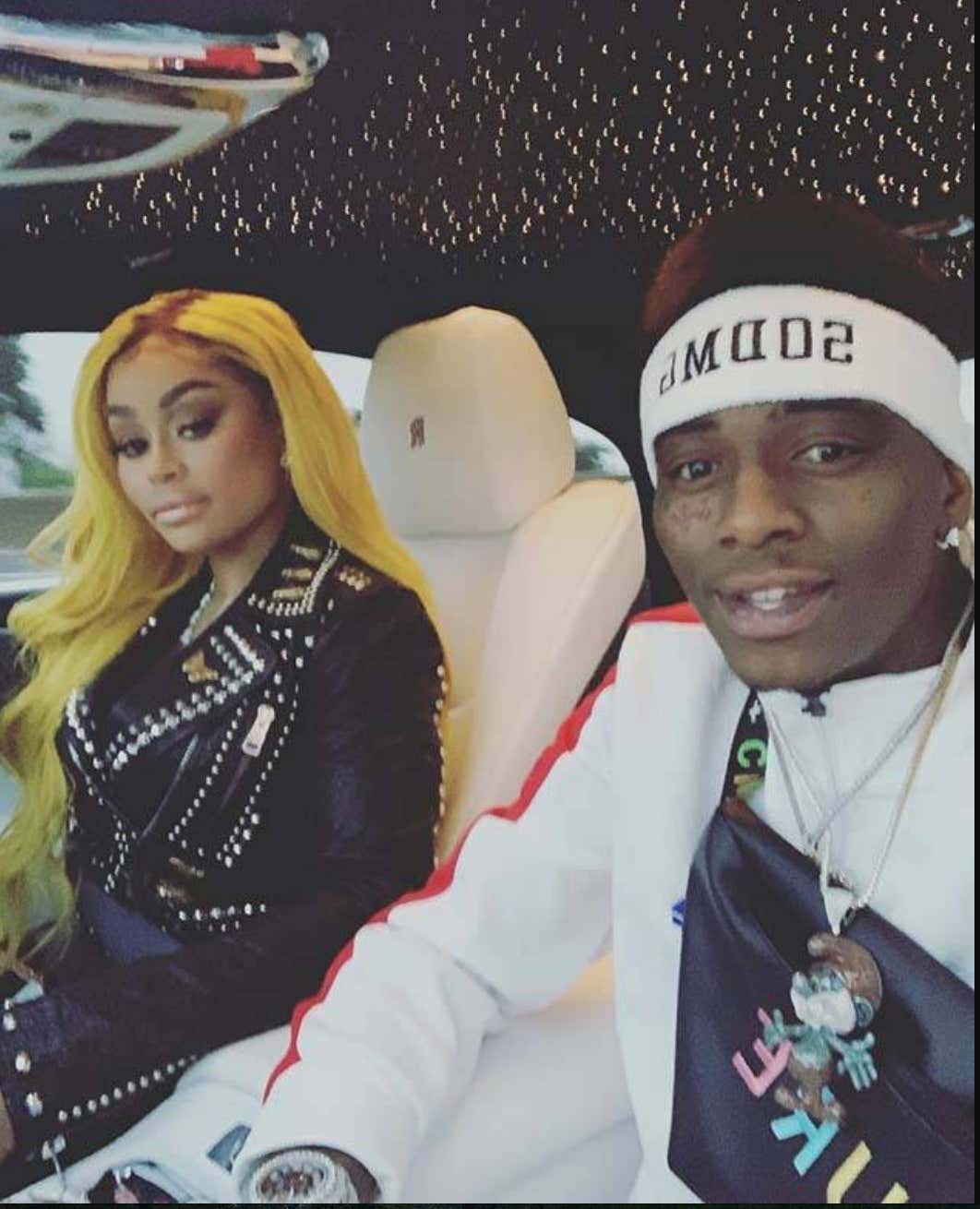 Now ordinarily I wouldnt be praising anybody for fucking Blac Chyna. Shes notorious for giving bad head, being afraid of cum, and just being an overall dead fish in bed. Also shes fucked Rob Kardashian. I’m an adult and I understand not everyone is a virgin and so you’re gonna date people who have fucked others prior to you. I’m able to handle the “Sloppy Seconds” idea. But only to a certain extent. Theres a line. And having been banged out by Rob Kardashian crosses that line. No doubt in my mind Rob leaves his signature socks on during sex and cries afterwards and honestly, as sad as that is, I just want no part of that. So, I’m not praising Young Draco for fucking Blac Chyna.

But I am praising him for this tweet. When TMZ reports your “Celebrity” relationship has lasted only 2 weeks, you better have a bullet in the chamber. You better have a viral tweet on deck to address it. And boy oh boy did he knock that out of the park. Sometimes you gotta just scratch an itch. Sometimes you just gotta get something out of your system. Soulja has probably been watching her strip for like a decade. Listening to other rappers mention her. Watching other guys smash. And he just wanted to see what the pussy felt like. No shame in that game, Draco. Sometimes ya gotta race.

PS – This response is a walk off Grand Slam