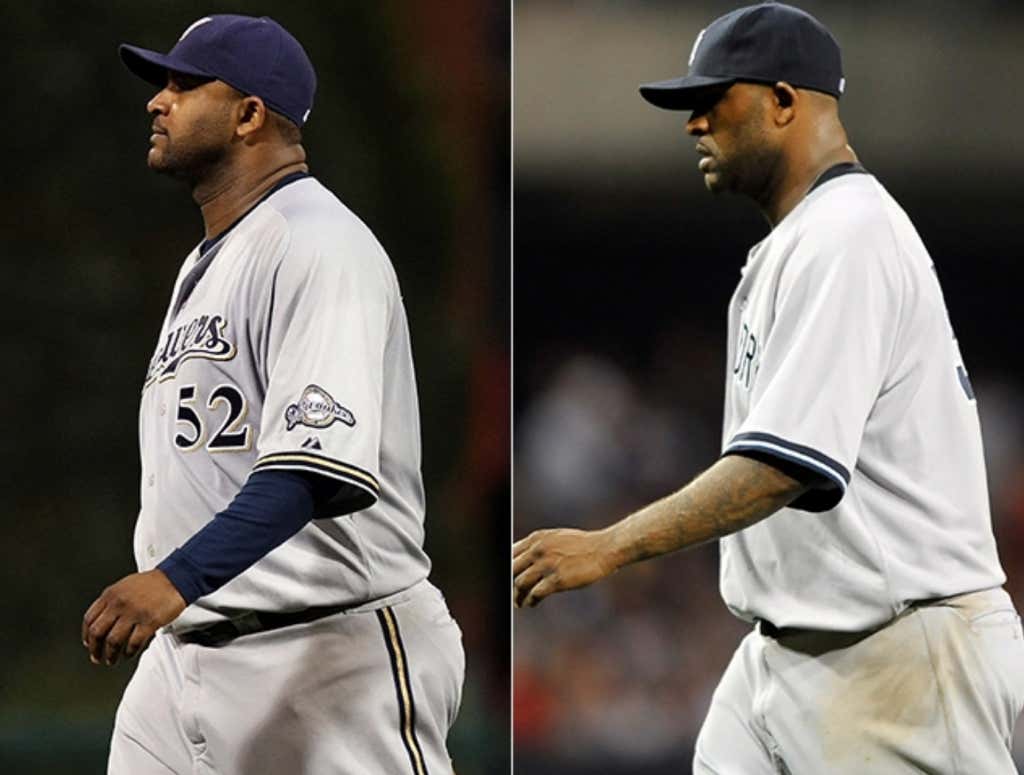 Comparing the thicccness of Oprah and CC Sabathia is at the same time the most surprising and least surprising thing I’ve ever heard out of Stephen A’s mouth. When the man gets on a rant about being thicc you just have to sit back and listen.

CC Sabathia is an incredible human being. It’s remarkable he’s not only a pro athlete, but he’s one of the best left handed pitchers in the history of the game. He’s one of the better, if not the best, free agent signings the Yankees have ever made. The hilarious thing about CC is that he’s so much better at pitching when he’s fat. Its like taking Thor’s hammer from him and throwing him into battle. The man needs his weight.

Back in 2013 and 2014 CC lost a ton of weight in an effort to being more healthy, eliminating Captain Crunch from his diet. He used to eat a box of Captain Crunch at a time! That’s fucking outrageous!! In those two seasons he compiled a 4.87 ERA, which was the worst two year stretch he’s ever had in his HOF 18 year career. He decided to put the weight back on after that, in smarter way, and reverted back to his old dominating ways. He’s a role model to everyone that watching your diet means absolute dick to athletic success. CC said in an interview a little while go that he’ll lose weight after he retires. Usually it’s the other way around, but not for Carsten Charles Sabathia. Give the man his Crunch Berries!

Now obviously CC almost died a few months ago because of his heart situation. He was pretty much 24 hours away from death’s doorstep. It makes sense that he lost a few pounds before this year’s spring training, Stephen A. I know you like your men and women thicc, but let’s think about the man’s life for a second. Maybe lay off the Crunch Berries, but add some more weight in a healthy way before the season starts? Otherwise Stephen A is going to lose his damn mind. He needs you thicc!!