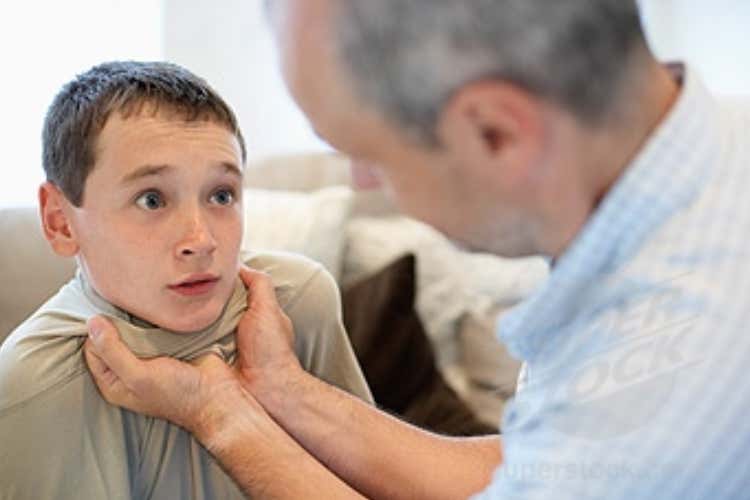 A FATHER of three, unable to afford more children, decided to have a vasectomy to prevent his wife becoming pregnant.

He got more than he bargained for: twins.

The 42-year-old husband from south Trinidad has sued the doctor and nursing home involved in a negligence lawsuit for “wrongful birth,” said to be the first of its kind in the Caribbean.

The husband is petitioning a High Court judge to award him damages for stress, the extra money he must now spend on the twins – a boy and a girl – including having to buy a bigger vehicle to transport his five children.

He is keeping bills daily, from since they were born in 2014, for things he has bought for the two children. The husband named as defendants the doctor and the clinic he is contending are responsible for the botched vasectomy.

BIG MOOD. This dad was so done with kids that he’s suing his own doctor for letting him have two more. Incredible. The best part is that the pair of twins he didn’t want were born five years ago. How about being this guy’s kids at five years old and realizing later that your dad went to court because you were accidentally born? That must be a delightful dinner table every evening. There’s always stuff in movies about kids finding out they were mistakes later in life. Well how about an entire court case about it? YIKES.

I’m still young and am nowhere near the age of having kids, never mind finding a woman to have them with. I cannot, however, imagine giving up my own money for other people like children. Oh you want money to go to the mall? You want me to pay for your summer camp? Are you crazy? Every sports bet I lose I have to feel guilty because my son can’t buy lunch at school the next day? Don’t put that on me. I don’t understand how you can have a normal job and afford to support an entire family. Shit makes no sense to me.

Anyways, I think there’s a statue of limitations on things like these. Hey pal, don’t wait five years to sue your doctor for wrongful birth. Do that the moment your wife discovers she’s pregnant. That’s got to be a six month window otherwise the case is thrown out. If this guy wins in court then there’s precedent for every family to sue if their children end up being awful people. That British girl who joined ISIS? Yeah I’d say her parents have a case in court as well for wrongful birth. 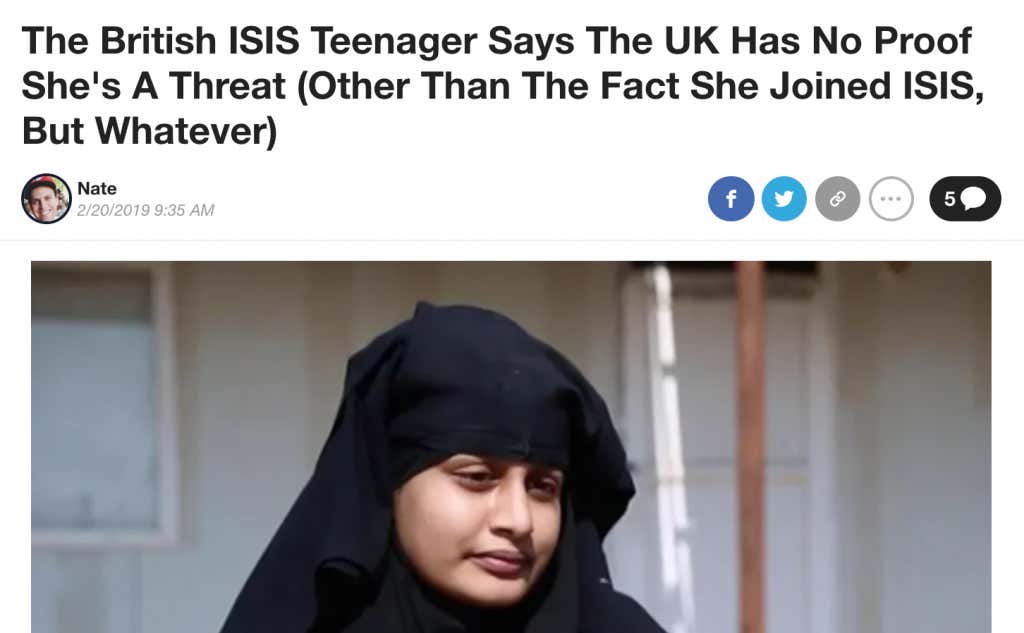 Lastly, how sure are we those are his twins? Are we 100% positive his wife was faithful? I’m just asking the question.