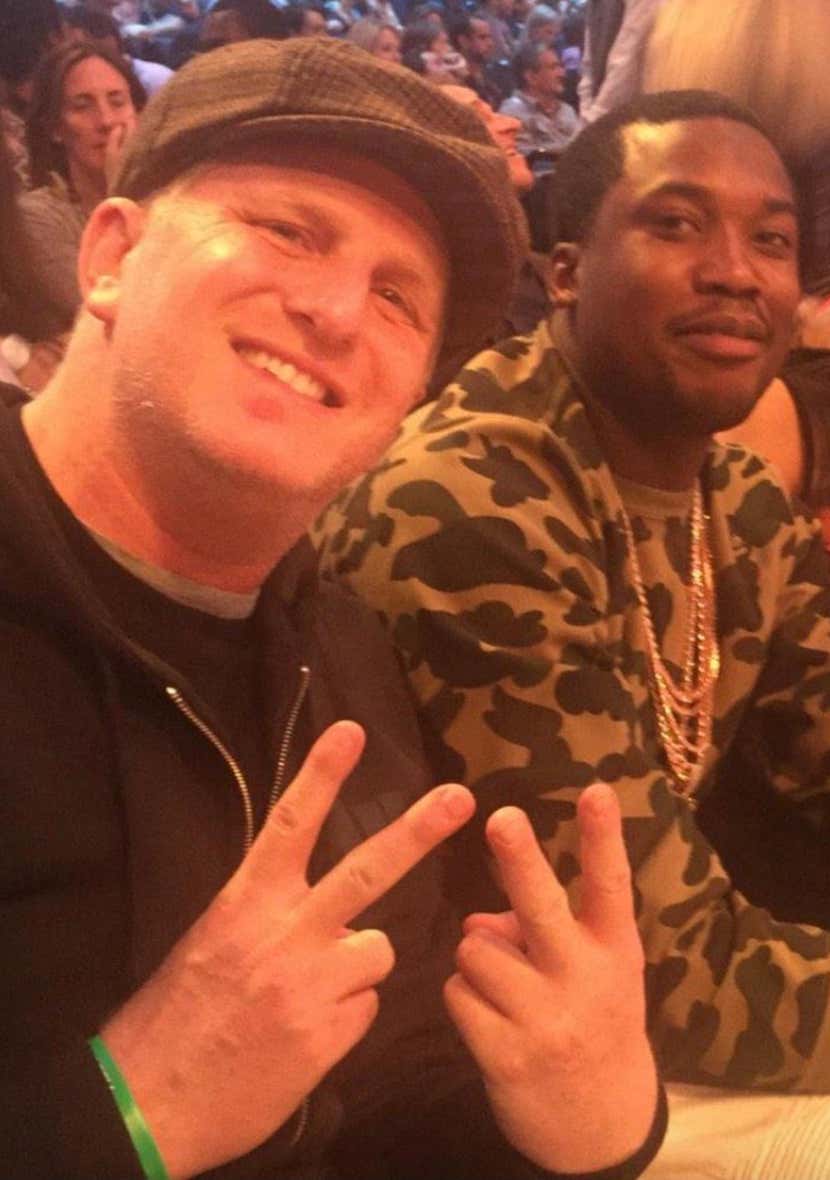 Complex- Atypical star and noted hip-hop enthusiast Michael Rapaport has conceded that his “trash” assessment of Meek Mill was way off. Speaking with Sway on Tuesday, Rapaport regretted his choice of words while tossing in a bit more context.

“I should not have used that word,” he said of his comments, which ultimately landed a response from Meek himself. “He’s absolutely not a trash rapper. … It was wrong and it wasn’t the right word. He’s not a trash rapper, I can’t say it. I wish I could take that word back. I’m harsh with my hip-hop opinions and it’s the wrong word. It’s not valid, it’s not true, it’s not reasonable. It was a stupid word to use.” From there, Rapaport turned his attention the frustrations he feels regarding “fair-weather Meek Mill fans” who didn’t support him enough during the since squashed Drake feud.

Wooooooooooooooooow. I don’t think I’ve ever seen someone back track as hard as ‘White Men Can’t Jump’ actor Michael Rapaport is backtracking on his Meek Mill comments. It’s almost like Rapaport is a complete and total fraud who cannot be trusted but that can’t be true, can it? I mean it seemed like he was about to call Meek Mill the greatest rapper ever. For those that don’t know, Rapaport tweeted the other day that Meek Mill is a “trash rapper” and not in the top 20 of Philly rappers. As you would imagine, Meek and his fans did not appreciate that one bit. It would appear that Rapaport succumbed to their onslaught, tucked his tail between his legs and flip flopped his opinion of Meek Mill. I’m not saying he’s a coward but many people online are.

And hold up a second. I was led to believe that Michael Rapaport knew everything about hip hop and that his opinion on the culture was gospel but here we have him completely going back on his opinion of a rapper. So which is it? Is Meek Mill a trash rapper or not? You’d think a guy who’s such a hip hop expert would take a stronger stance than, “I think Meek Mill is both a trash rapper and absolutely not a trash rapper.” Stunning. I, and the rest of the world, have no choice but to never trust Michael Rapaport’s opinions on hip hop ever again. Sad to see such a well-respected guy in the industry fall so far.