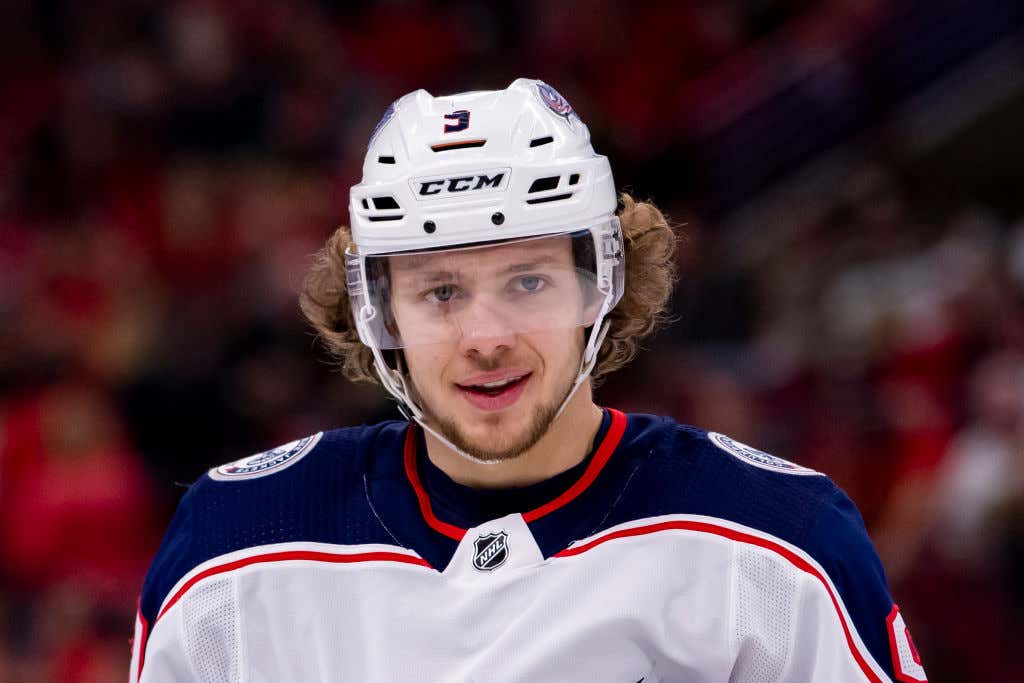 Fucking Torts, man. You have to love this guy. The entire hockey world is always so protective of injuries and always tries to hide them. That’s why you only hear of players being out for a lower body injury or an upper body injury. But not Torts. This man doesn’t give a shit (pun slightly intended). He’s a straight shooter and he’s just going to tell it how it is. I guess you can categorize this one as a lower body injury, though.

Is Artemi Panarin sitting out of tonight’s game against Montreal because he’s about to get traded?

“No, you fucking imbeciles. The man is vomiting out of his mouth and out of his ass. Any more fucking questions?” – John Tortorella

Now obviously this sucks for Panarin. Nobody enjoys pooping their pants. But it happens to everyone. Maybe he ate something a little funky in Tampa yesterday and now it’s coming back to get him. Let he who has never once shit their pants due to being sick cast the first stone. It’s a little embarrassing, sure. But again, we’ve all been there before. However, you have to imagine that Torts took a little joy in announcing that to the world considering Panarin is still about as good as gone in Columbus. Just taking one last shot on his way out the door. Torts is a legend.

Moral of the story though is that there’s nothing wrong with Artemi Panarin shitting his pants. I just wish that all head coaches were this transparent when discussing player injuries.