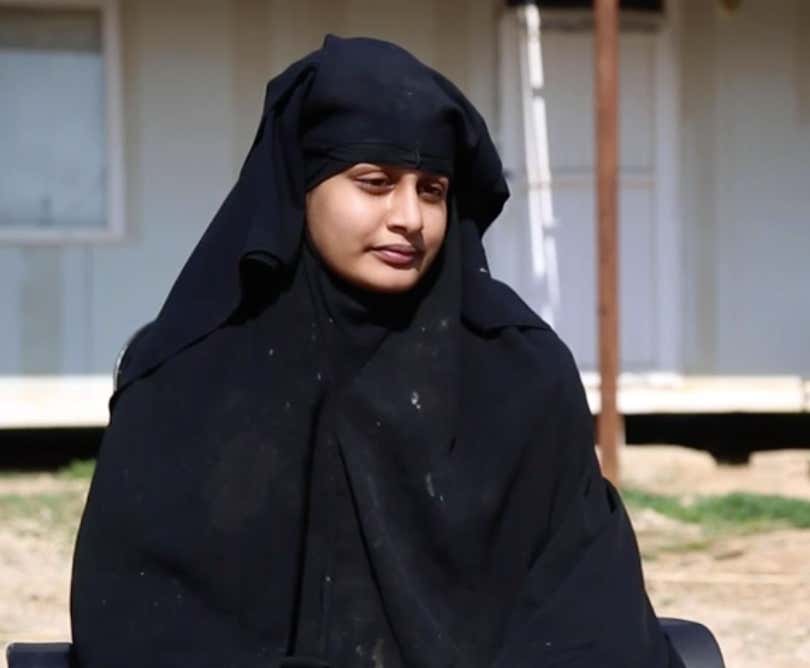 ITV - Speaking to ITV News on Monday, the teenager insisted she was “not a threat” to the UK, despite having insisted she did not regret joining IS.

“I don’t have any weapons; I don’t want to hurt anyone even if I did have weapons.

“He [Home Secretary Sajid Javid] has no proof that I’m a threat other than that I was in ISIS but that’s it.

“I don’t know how I would be seen as a danger.”

I feel like this is right out of The Onion. It’s masterful stuff. I could 1000% imagine clicking an Onion article and seeing 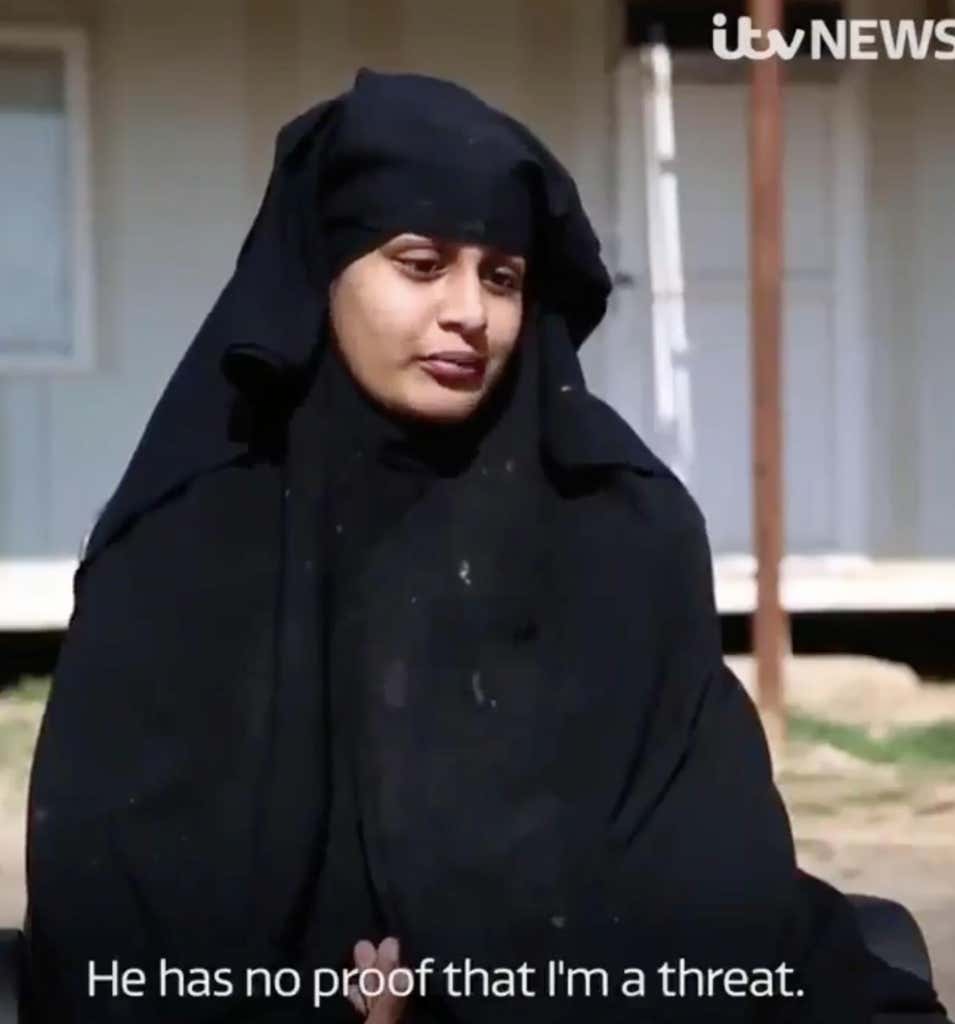 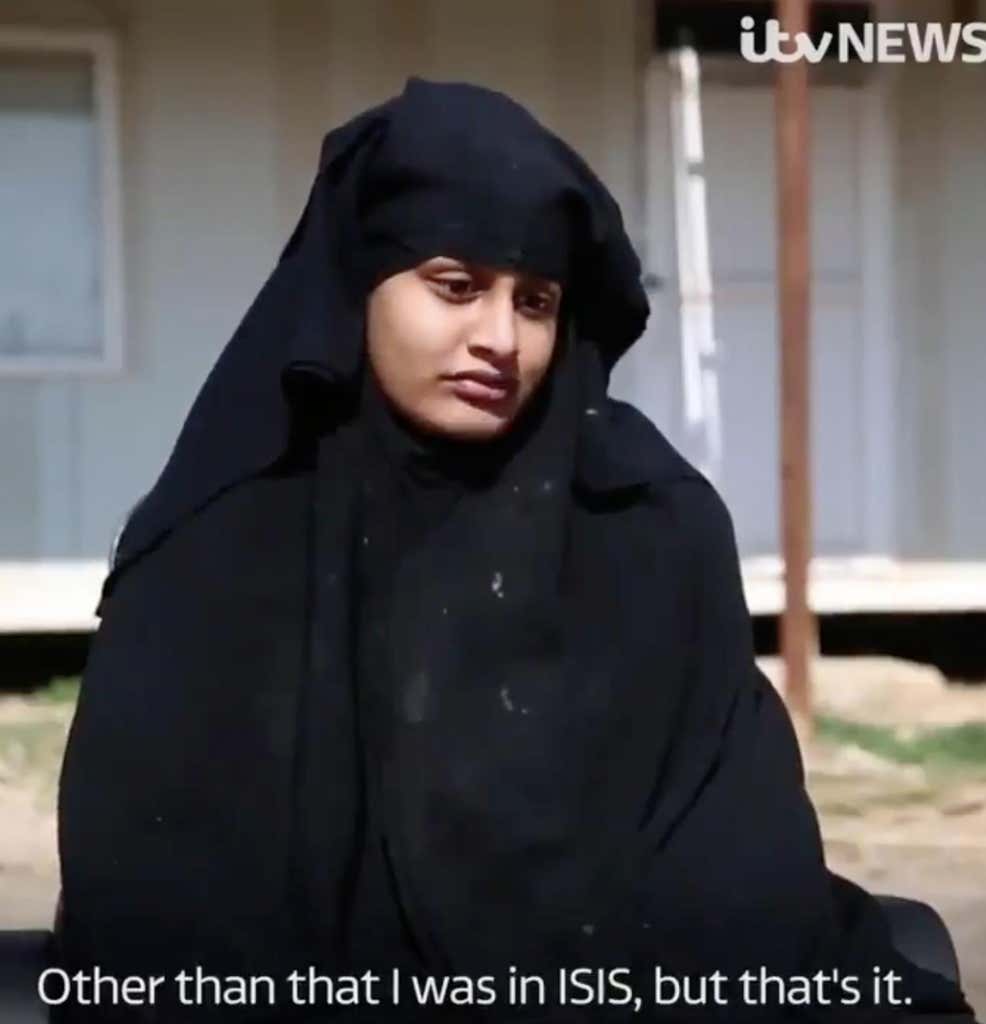 That’s it! All she did was join that deadly terrorist organization, just chill out! How soft is the UK if joining ISIS now makes you dangerous and a threat to their national security? And how bad is she at answering the simplest questions? They asked if she regretted joining ISIS and she was like “nahhhhh, it was tight”. 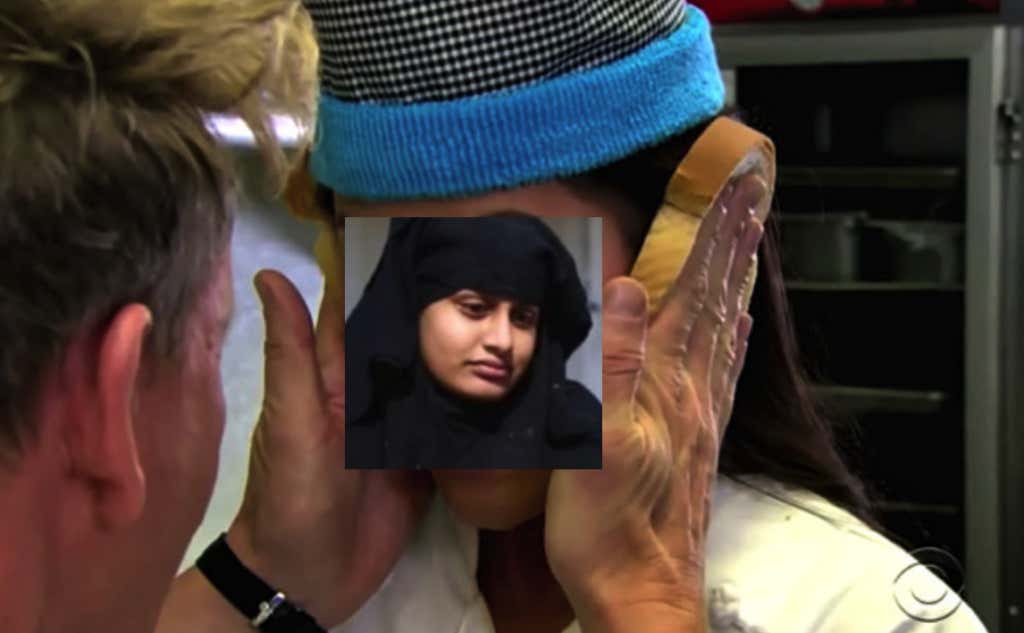 Come on! You can’t be THAT bad at answering ISIS questions when you’re trying to shed the idea that you’re an ISIS terrorists. What an idiot, what a fucking idiot.