Guardian- Hundreds of people have demanded refunds after a Fortnite computer game-themed festival was branded a shambles. The two-day Fortnite Live event at Norfolk showground near Norwich had visitors queueing for hours to enter the site and collect wristbands on Saturday. Attendees complained that the attractions were underwhelming and understaffed.

Visitors said there were not enough activities for the estimated 2,800 who turned up. There was also only space for four children to practice archery at the same time and just one climbing wall tower with room for three climbers. Tickets for the themed festival cost from £12 (~$15) and wristbands for unlimited access were an extra £20 (~$26). “It should have been a fun day out – but the whole event was a shambles. My kids spent most of the day in queues,” one woman said.

I’m sure people will say comparing Fortnite Live to an infamous failed festival that has already spawned two documentaries is a tad bit much. But I don’t care. Putting Fortnite and Fyre Fest in the headline of a blog guarantees #clicks, regardless of if it was written by me, Portnoy, or Greenie. Plus I’m sure the SEO for this blog has KMarko feeling flush in his trousers like he just poured himself a nice scotch. 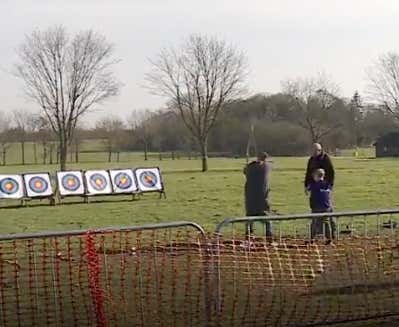 And some computers where you could play Fortnite after waiting in line for hours instead of instantly while in the comfort of your own home. No characters in costumes, guest appearances by world famous streamers Ninja, or even a blue school bus that idiots would take pictures in front of simply because it looks like the Battle Bus. At least give me some giant Jenga pieces so people can build shit. Nope, nothing but lines, some gaming systems, and a few giant inflatables. If I carved out a day of my weekend to get my little monsters out of the house and was greeted with that rubbish, this would be my reaction once I pulled up in the car.

It’s easy to laugh at a bunch of trust fund babies and “influencers” that spent thousands of dollars to potentially hang out in a villa with Kendall Jenner. But I wouldn’t wish the fate those parents endured on my worst enemy. Waiting on humongous lines with your kids that aren’t used to the sun’s rays sucks when you are at Disney, which is the happiest place on Earth. However being stranded with nothing to do in the middle of some bunk English field is straight up torture, even if the website should have been a dead giveaway that this event was probably straight balderdash. 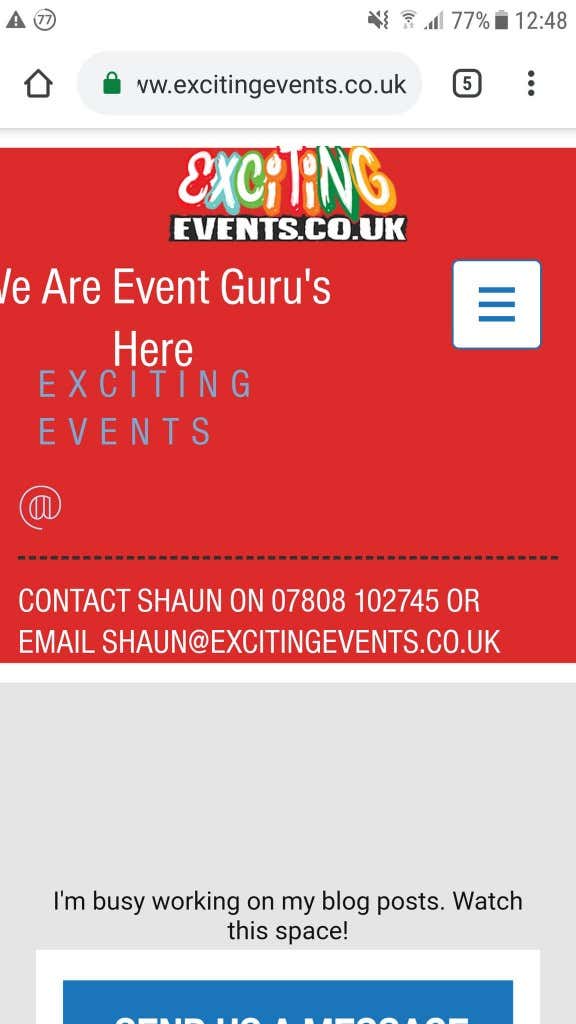 That’s not quite the same as a video featuring some of the biggest supermodels on the planet in bikinis promoting a festival that was never even close to being even a quarter baked.

In case offering refunds to hundreds of people that showed up wasn’t bad enough, the bloke that organized this now has to worry about the creators of Fortnite coming for his ass in court.

“The quality of our player experience is incredibly important to us, whether it’s inside the game or at official public events like last year’s Fortnite Pro-Am,” an Epic Games spokesperson said. “Epic Games was not in any way associated with the event that took place in Norwich and we’ve issued a claim against the organisers in the High Court of London.”

I admittedly don’t know much about this British court system, but the High Court of London sounds like a place nobody wants to be because it’s either boring as fuck or is a spot where people still get their heads chopped off on some Game of Thrones shit. Say what you want about Scam Lord McFarland, but he never did anything that would get his ass sued by a company with more many than God in the High Court of London.