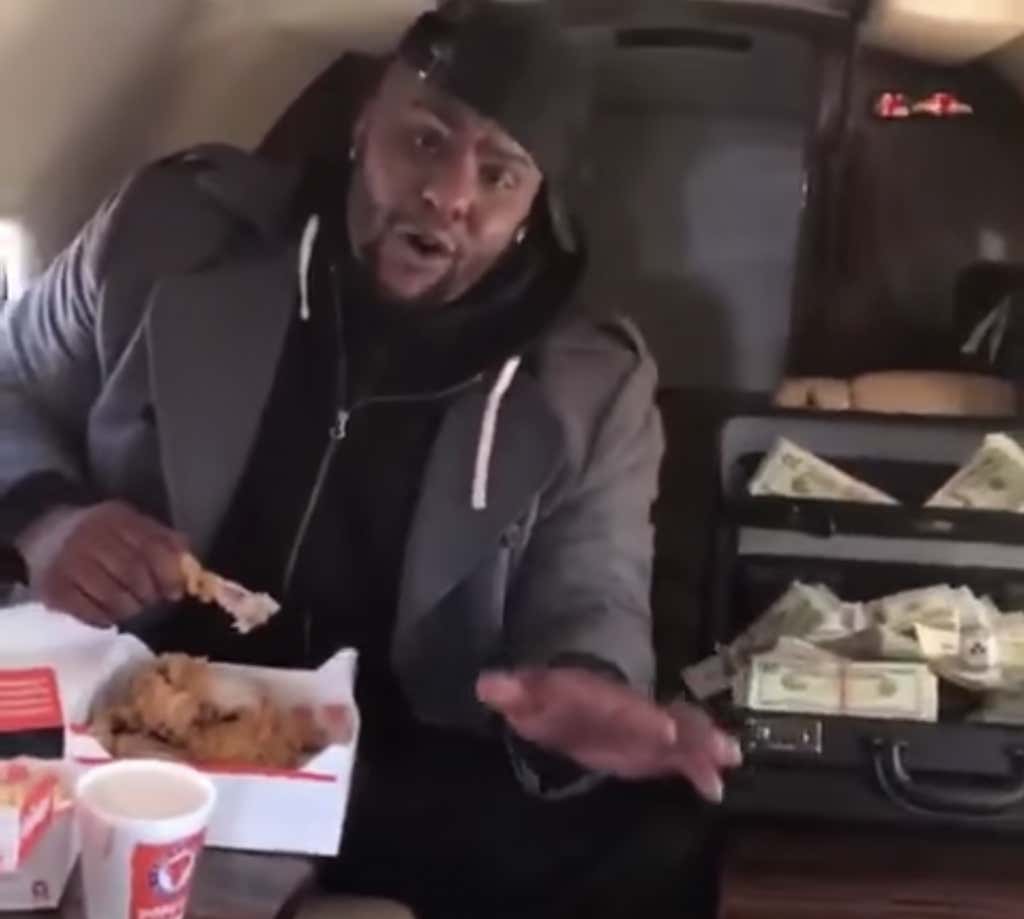 News outlets report the forward had faced up to five years in jail. He was arrested at a Maryland hotel with 126 grams (4 ounces) of marijuana and a briefcase containing $92,000 last February, and indicted on seven counts of drug possession and distribution.

Davis was a star player at Louisiana State University who also played for the Boston Celtics, Orlando Magic and Los Angeles Clippers. His NBA career ended in 2015.

Davis was also charged with felony assault in an April altercation outside a West Hollywood, California, club.

Remember this story from about a year ago? We should have listened to Big Baby in the first place when he told us there was nothing to worry about

Pretty hilarious he could go from a potential 5 year sentence to simply paying 15K to get out of this pickle. Those seem like two results on complete opposite ends of the spectrum. You don’t think Big Baby has 15K laying around? Do you not see that suitcase filled with money? What I find hilarious is that prosecutors felt that “nothing indicates Davis was selling drugs”. I’m sorry what? What on planet would any individual be doing with 4 ounces and $92,000 in a briefcase? That’s totally normal behavior and something that a person who is definitely NOT in the drug trade would be doing. This Brandon Mead fella must be one hell of an attorney, but I wish we got to hear what the actual explanation was. Does Big Baby just buy his weed in bulk like he’s going to Costco and wants to get a good deal? He is a rather large human so perhaps he truly needs 4 ounces at once in order to make it last.

I’m just happy Big Baby was telling us the truth on that private jet. Why you may ask? Well it seems like he’s pretty good at predicting the future, and there’s this little prediction that I’ve been keeping my eye on

We all saw how buddy buddy Kyrie and Durant were this past weekend. Big Baby already nailed his first prediction in regards to his legal troubles, who’s to say he can’t go 2 for 2? Exactly.