Let me be very clear. I am not saying Malia Obama is definitely an alcoholic. Sure it’s a huge red flag that she is drinking an entire bottle of Rose in the middle of the afternoon in public like a wino when she is only 20 years old. But lets just say for the sake of this discussion that does have a drinking problem.  The question naturally becomes how much is Lebron to blame for this? After all it’s a well known fact Lebron is addicted to wine. That he can’t go more than a few hours without drinking. That he has been spotted getting drunk on the bench of Laker games. It’s also a well known fact Lebron and the Obama’s are very close. He is a family friend and a role model for Malia. 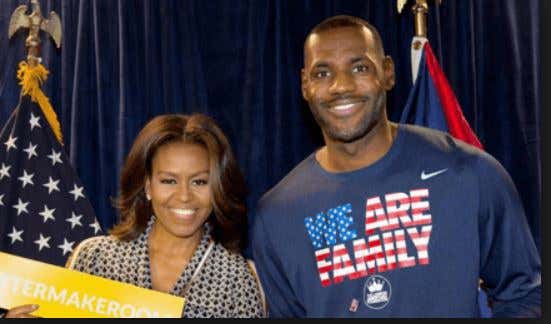 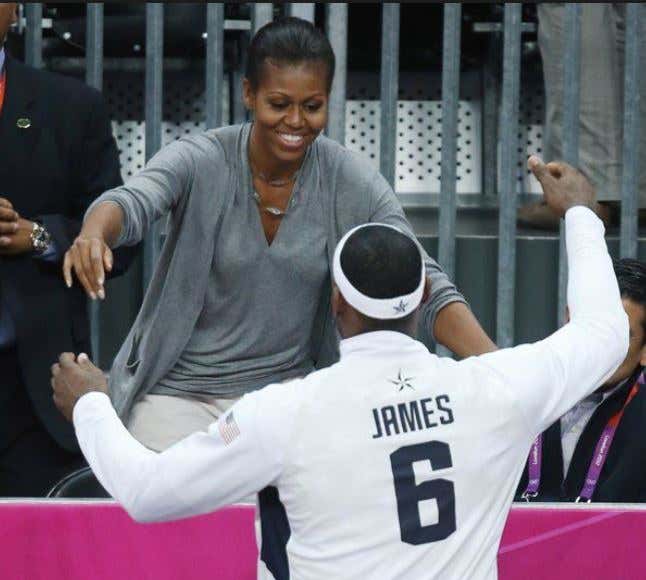 So if she sees him drinking 24/7 then I think it’s safe to assume she probably thinks it’s the cool thing to do. In fact I’m sure he probably gave her a taste just like he gives his kids a taste. Who cares that’s she’s underage and it’s illegal? Rules don’t apply to Lebron. Well next thing you know Malia is drunk on a street corner begging for change to buy a cheap 20 dollar bottle of Rose. And if you expand on this theory it’s not just Malia who views Lebron as a role model. It’s a majority of teenagers and kids. All of them are being bombarded with constant imagery of Lebron drinking wine 24/7. So is it that surprising that this is becoming an epidemic?  That Malia Obama may or may not be a drunk?  The bottomline is that Lebron is corrupting our nations youth and nobody is doing anything about it. When is enough enough?  And by the way this blog has nothing to do with me hating Lebron.  It’s about me caring about the kids.