“Without a new, nine-figure investor, nobody is sure what would have happened,” a source told the Athletic. “You can always tell people their checks are going to be a little late, but how many are going to show up on the weekend for games when they don’t see anything hit their bank accounts on Friday?”

It’s tough to start a brand new football league out of thin air. It’s tough to gain an audience to actually watch these games filled with minor league NFL players. It’s even tougher to get semi-decent names to play in said league. Well, after two weeks in the books, the reviews were actually pretty positive of the gameplay and new rules. The AAF might actually be something! And then this news broke….no one got paid. The league was broke after two weeks. Not great!

This has happened one time since I started working at Barstool, and it was chaos. People couldn’t pay rent or pay off credit card bills. The office was full of distraught human beings. I was still part-time then, so I was going to be poor regardless whether I got paid or not. Other people were in a full panic mode. The thing with Barstool is that the reason no one got paid was because of an actual glitch in the system. With the AAF, they legit didn’t have any money to pay people. Kind of like the football version of Fyre Festival.

If not for Carolina Hurricanes owner Tom Dundon (the new chairman of the league), everyone would be fucked. Dundon came in with a $250 million investment at the last second which will allow everyone to get paid. It’s not like the people in this league are millionaires. They’re a bunch of failed NFL players who probably weren’t doing much before this. That paycheck was probably everything to them, and it just didn’t come.

Two weeks in and you have a financial crisis in your league. Incredible. What else is next?

I think we all know who has to be the next commissioner of the league. One man who could fix everything. You know what to do. 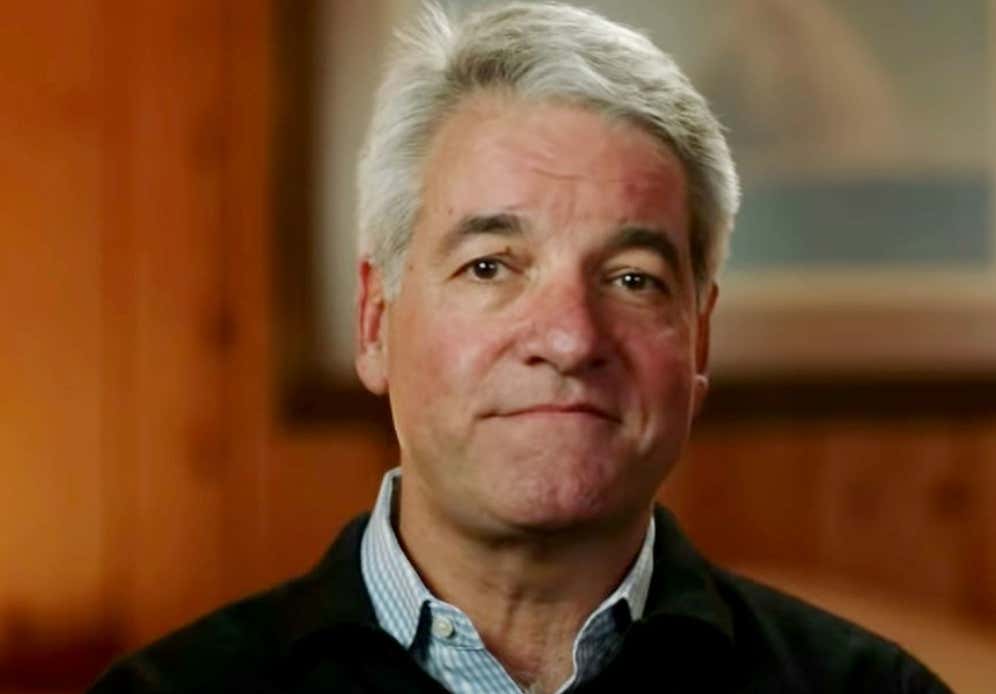