BAKERSFIELD, Calif. – A woman accused of dragging a small dog behind a scooter in Bakersfield last month has been charged. Elaine Rosa faces 3 years jail time and a $20,000 fine. According to the California Department of Corrections and Rehabilitation, Rosa was a contracted psychologist at Kern Valley State Prison beginning on Jan. 3, 2018. Her contract was terminated on Jan. 7, 2019. Bakersfield Police say that they have begun making efforts to take her into custody for her arrest warrant.

Can I say cunt? Because if I can then this is the biggest cunt in the universe: 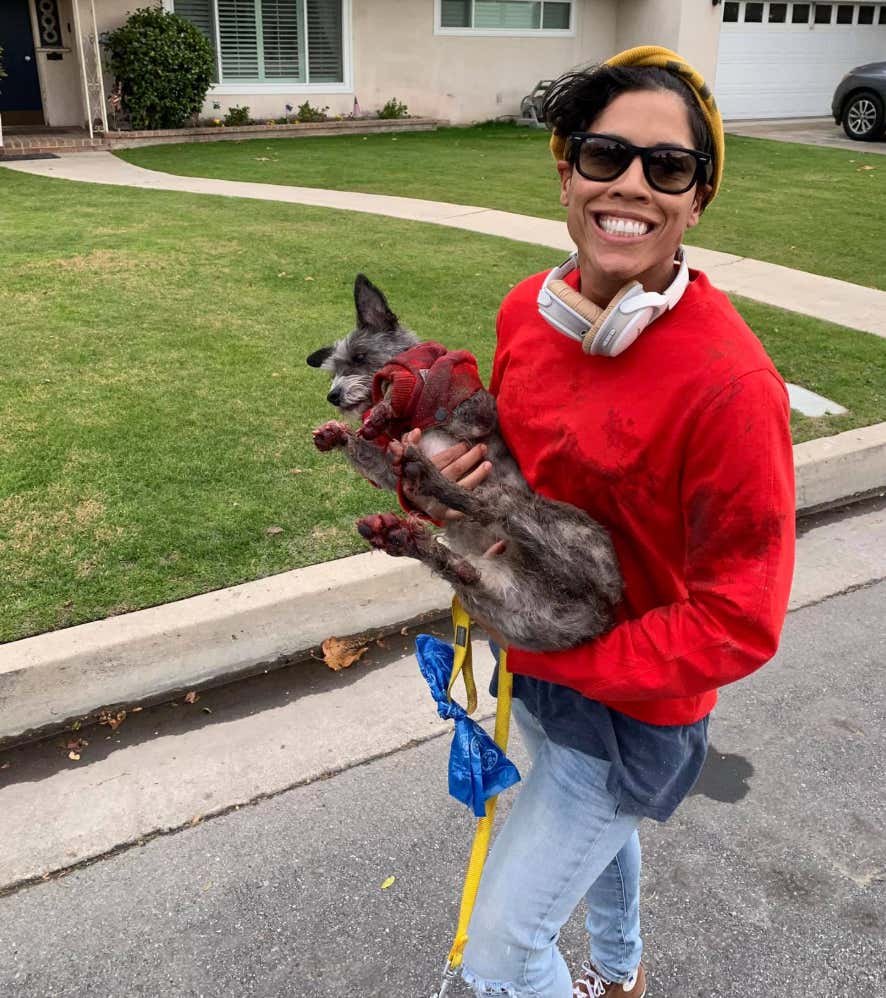 If not then I’m sorry for saying cunt. I would hate to offend anyone on Elaine Rosa’s time.

People say there’s a special place in hell for someone like Elaine Rosa and maybe that’s true. Maybe it’s not. Personally I think we’re better off just taking the Sansa Stark route

Think I’m being aggressive? Let’s go to the tape from an eye witness:

While riding bikes downtown on A and 20th street, we watched this awesome human being riding one of the Bird Scooter’s at about 15 MPH dragging this poor dog behind her by a leash. The dog was on its side and we watched it being drug at least 100 yards and there’s no telling how long she had been dragging it for before we saw her. You can see that its paws are all completely bloody… She had the nerve to tell us that “shit happens, just like with kids!” WTF?!?! Ummm yeah I don’t drag my kids down the street by a leash. I hope to see you again girly!!!

And this is why we need to bring back the famed practice of Exile. I’ve been saying it for years. It’s a low-cost, eco-friendly form of a justice. Drag this woman up to the outskirts of Montana and throw her into the Canadian wilderness. No supplies. No food. Just Elaine Rosa and The Great Outdoors. See ya later bitch.