It’s a bit of a reach for me to consider the teaser trailer for tomorrow’s teaser trailer “blog-worthy”, and I get that, but I’ve literally been hearing about the making of this Mötley Crüe movie ‘The Dirt’ for over a decade now, and couldn’t possibly be more excited if I tried, so you’re just gonna have to let this one slide. I mean…are you really gonna deny this kid a chance to talk Mötley? 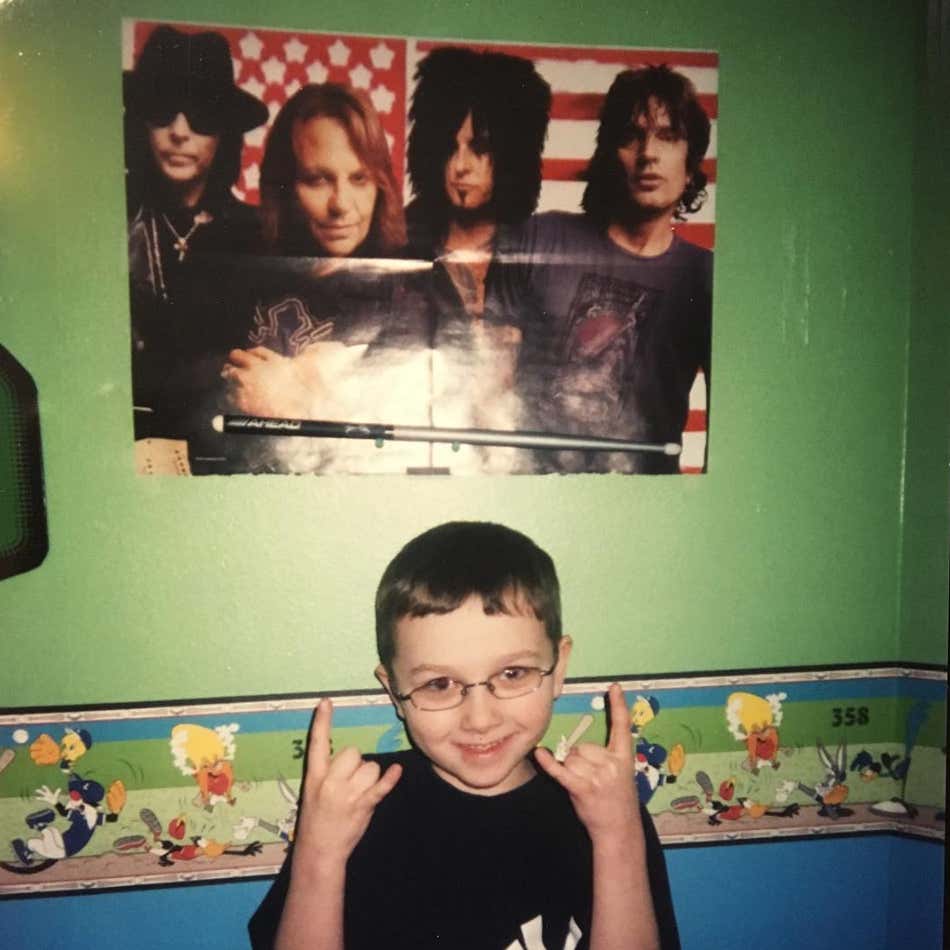 I didn’t think so. So let’s break this shit down and discuss!

First off, I couldn’t be happier with all four casting choices after this super brief teaser. I think they all look phenomenal as Mötley, especially in that first clip where they’re all lined up, walking down Sunset Strip. 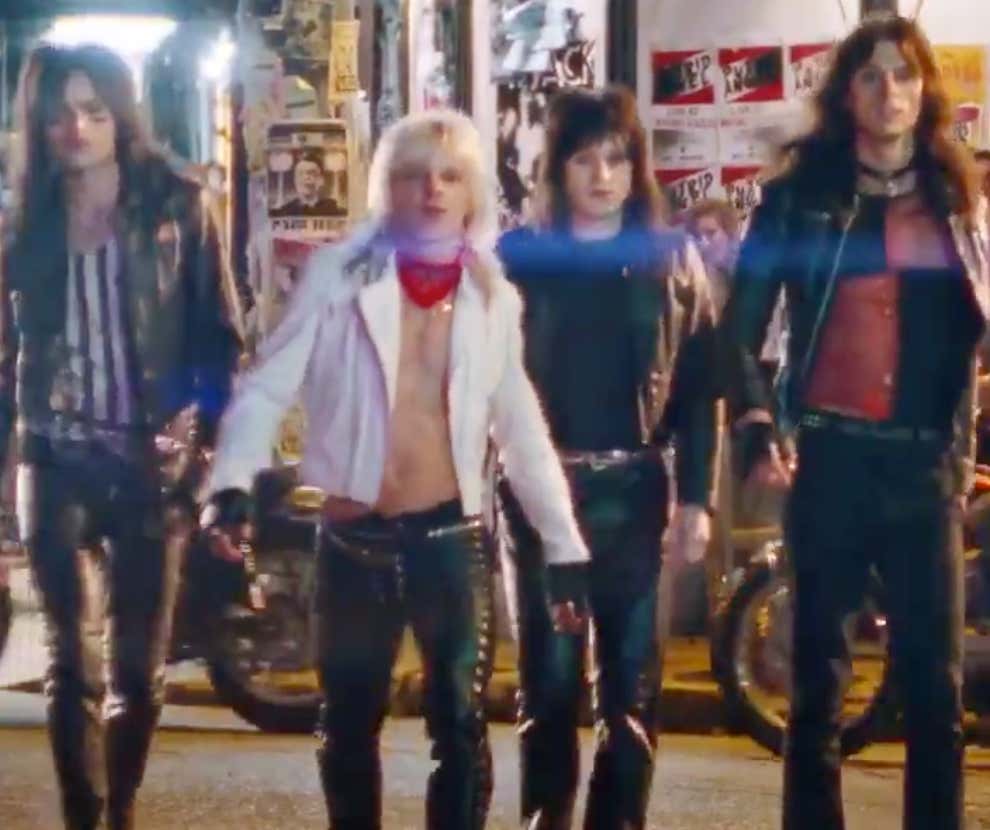 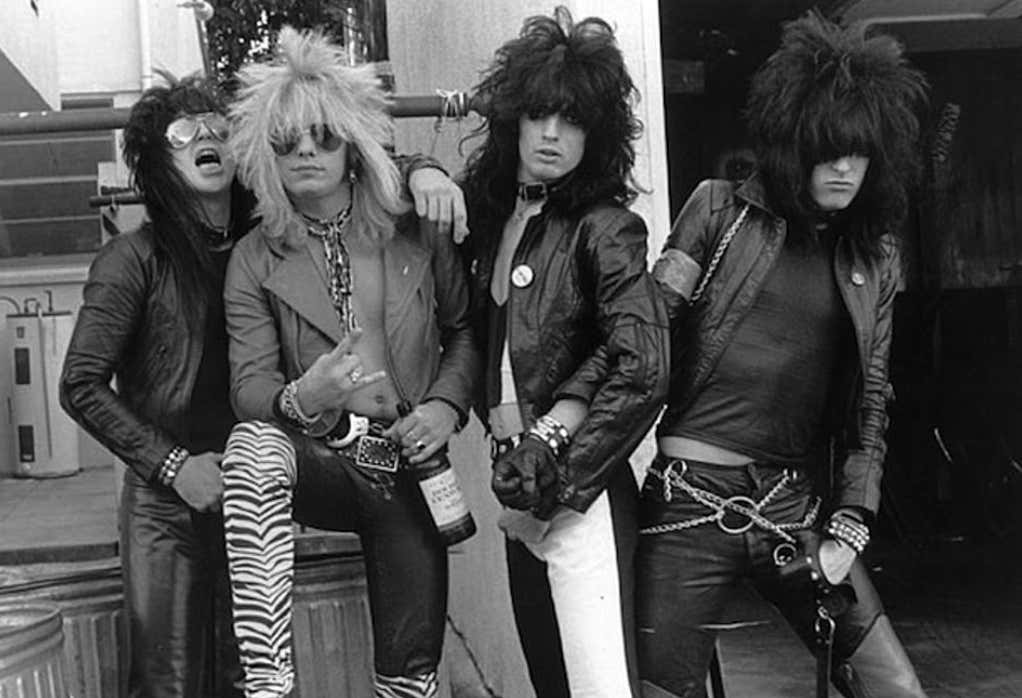 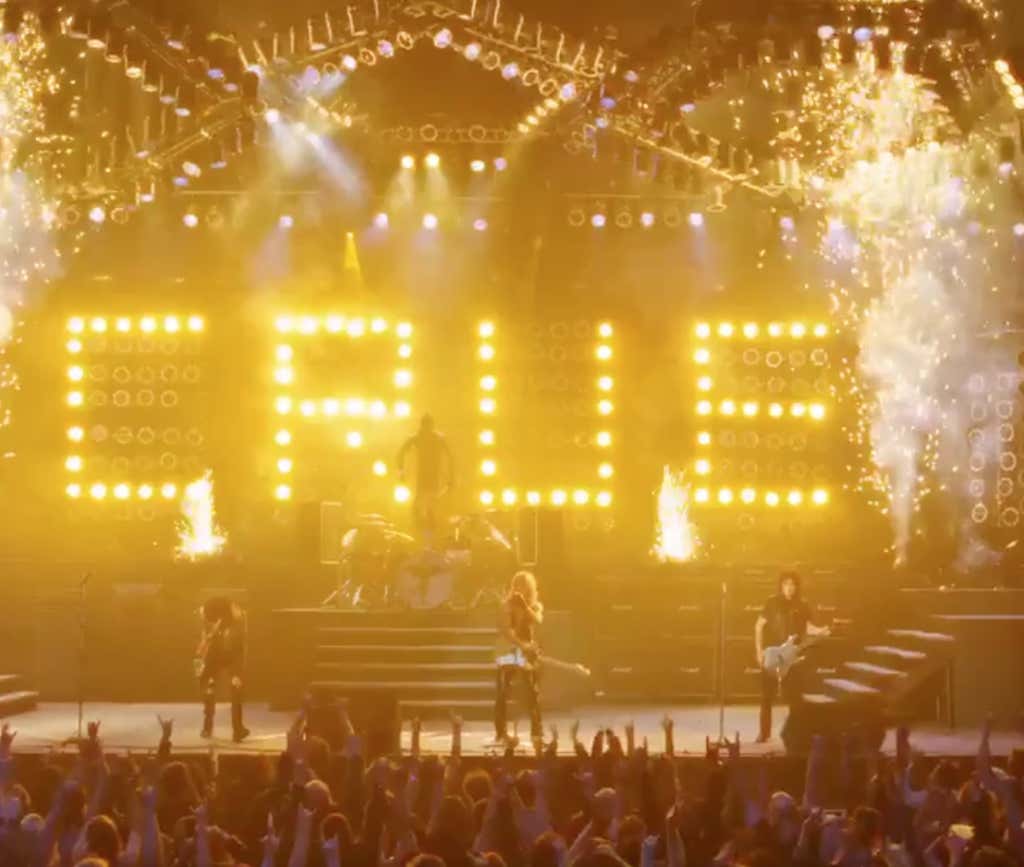 Here we’ve got ’89/’90 era Mötley, if Tommy’s Dr. Feelgood kick head is to be believed, and Vicne Neil rockin’ what appears to be a telecaster for some odd reason.

Douglas Booth seems to have Nikki’s patented squat/lean stage presence down pretty well, though, so you win some, you lose some on this shot.

Following that up, we’ve got our first glimpse at the Shout At The Devil Era. Fucking classic. 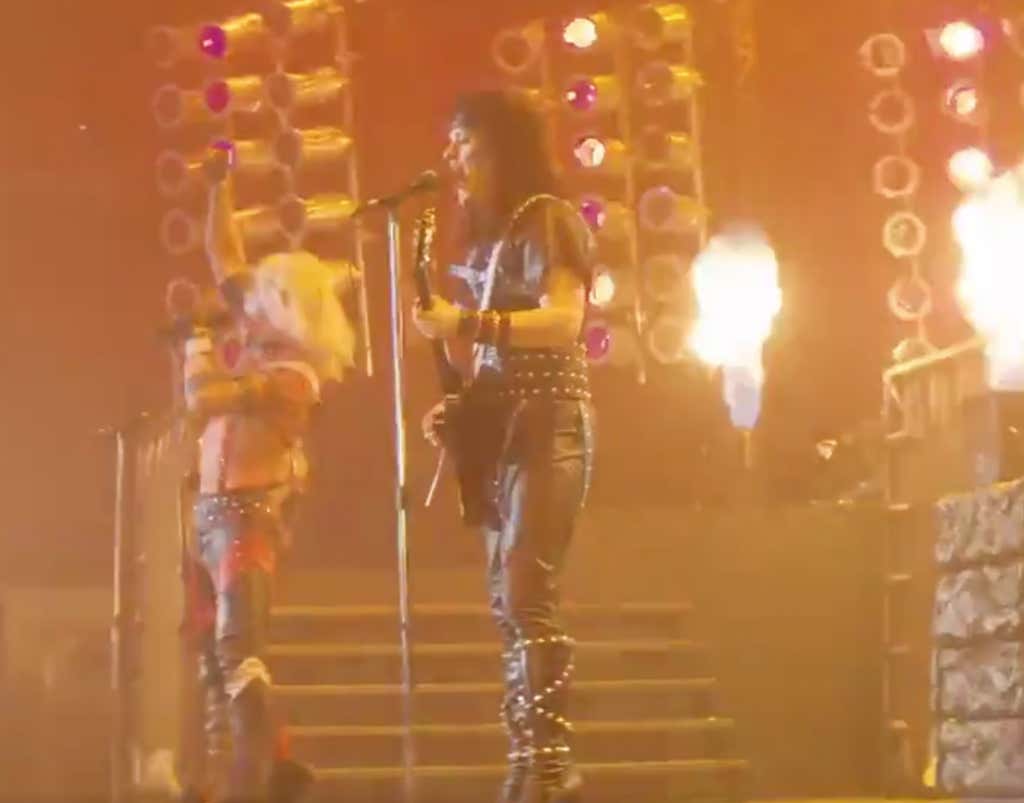 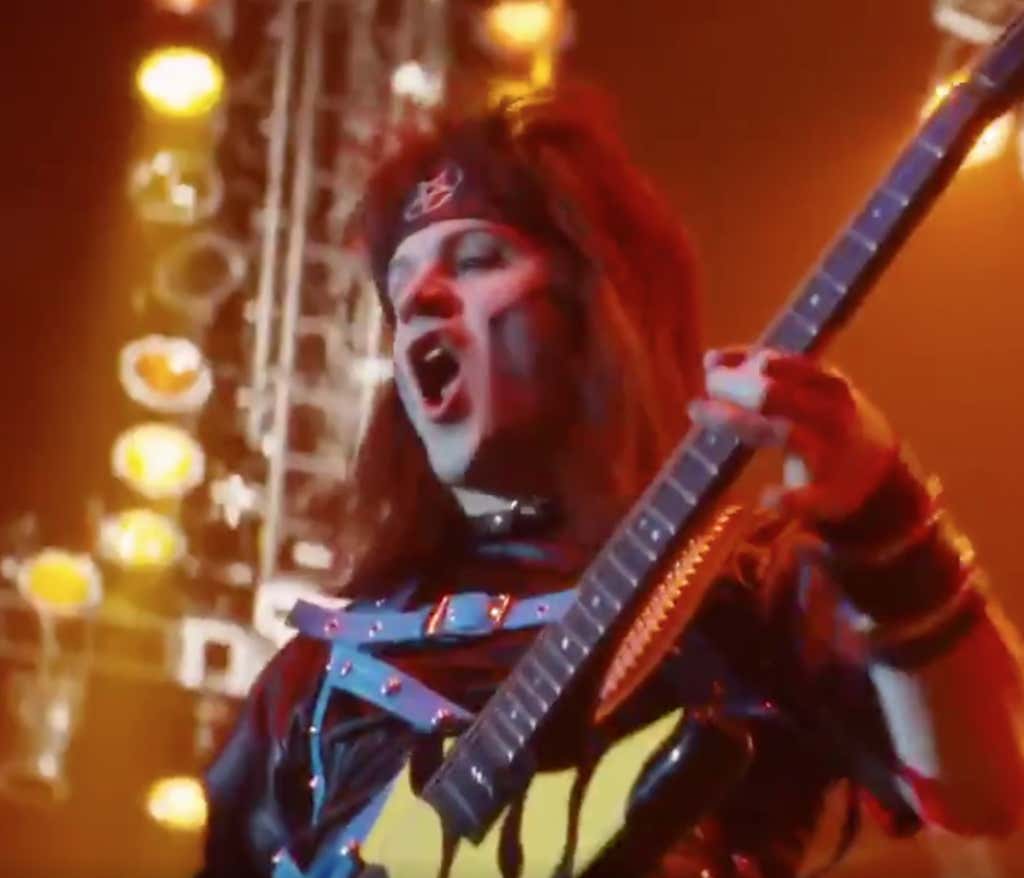 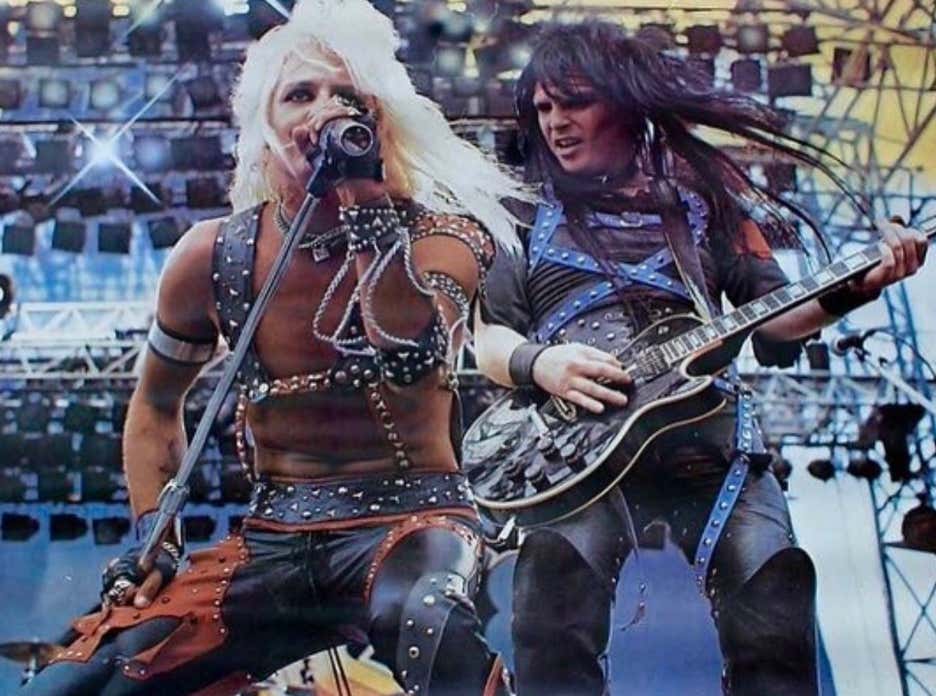 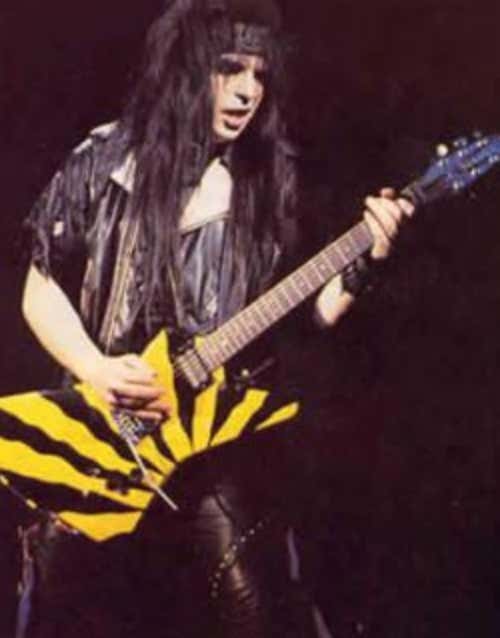 Tommy Lee’s marriage ceremony to Heather Locklear’s got a presence, and the actress playing Heather looks pretty spot on… 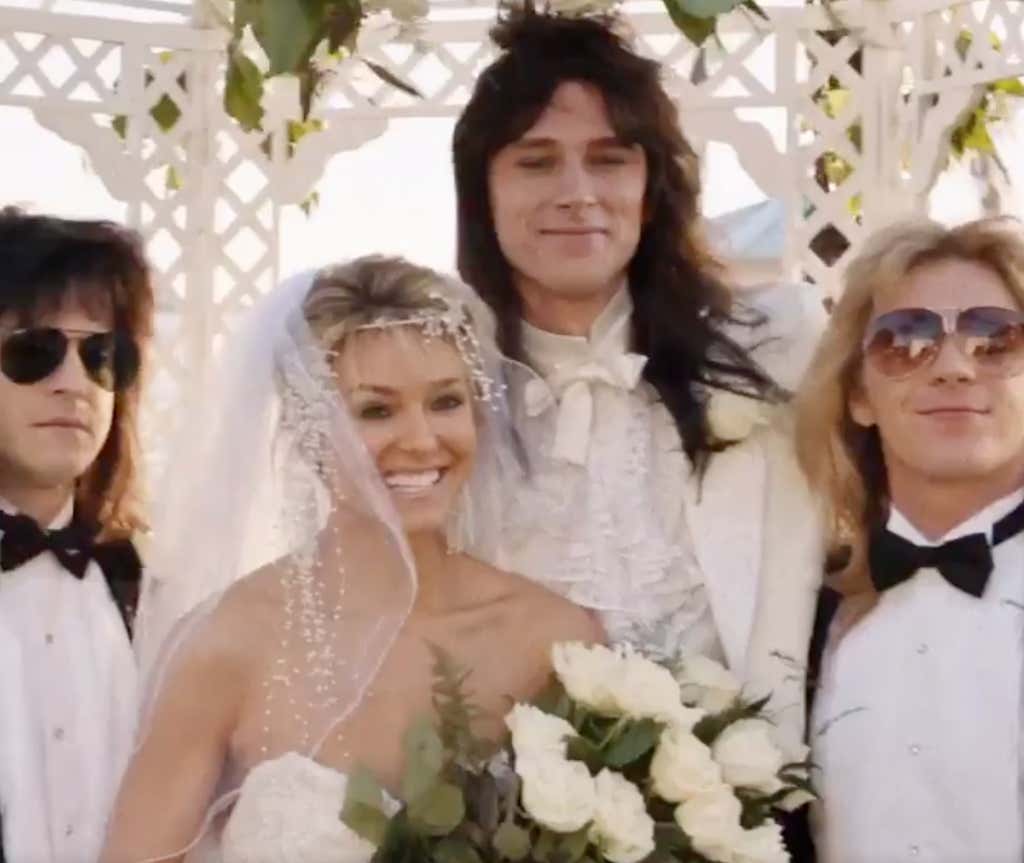 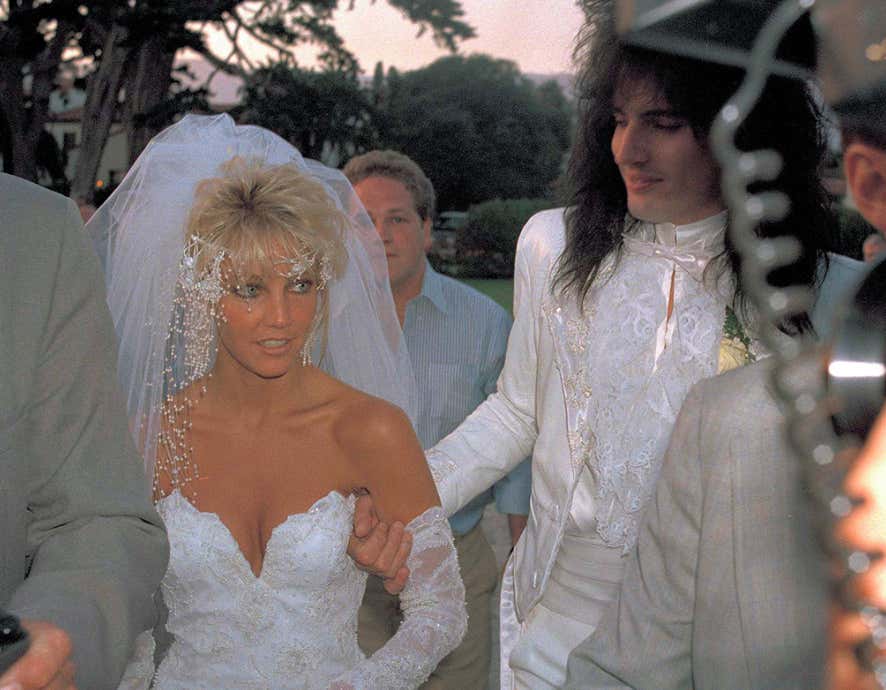 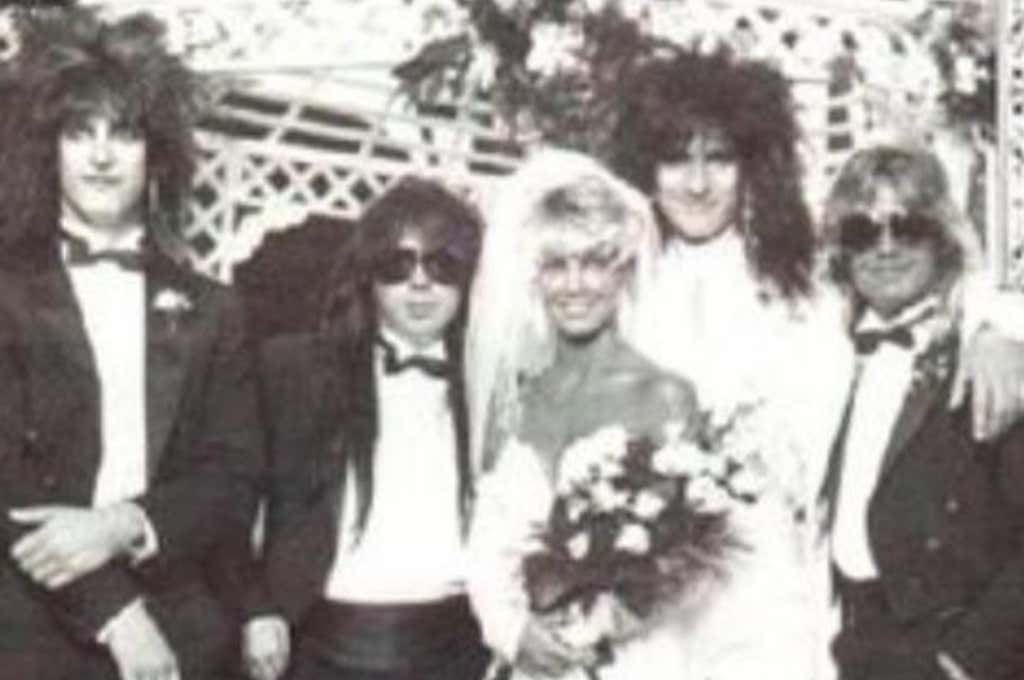 It’s unknown right now whether or not Pamela Anderson gave her consent to be portrayed in the film, but if not, it’s going to be a reeeeaaaally tricky story element to dance around. I was just discussing this with my brother, and he put it simply: in the book, that’s Tommy’s “thing”.

Vince kills his best friend in a car crash… 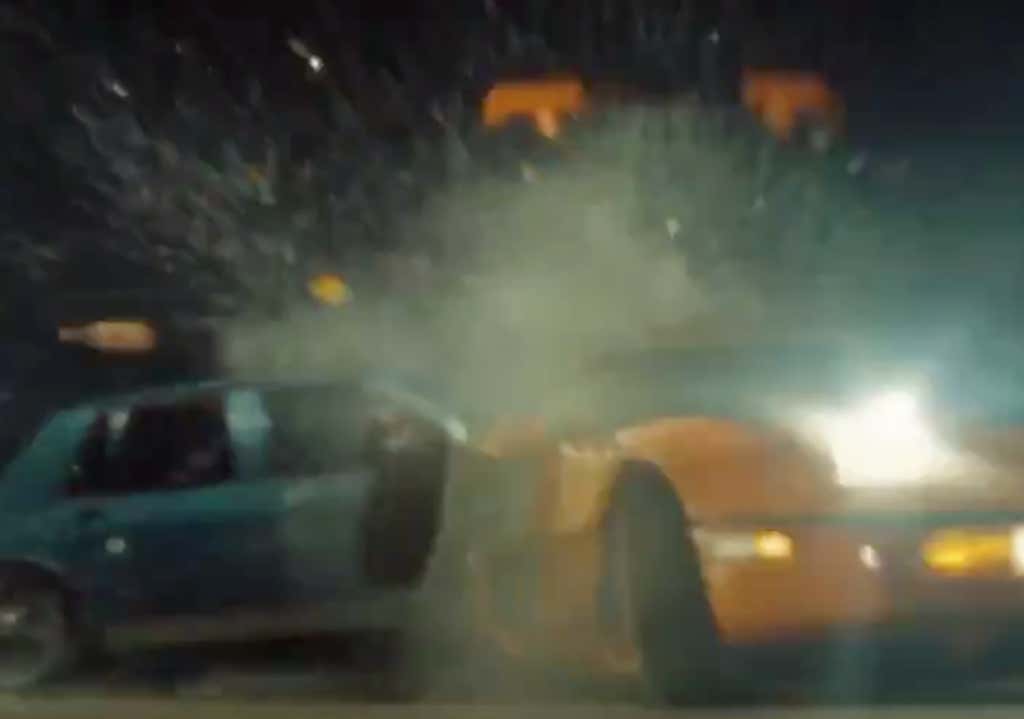 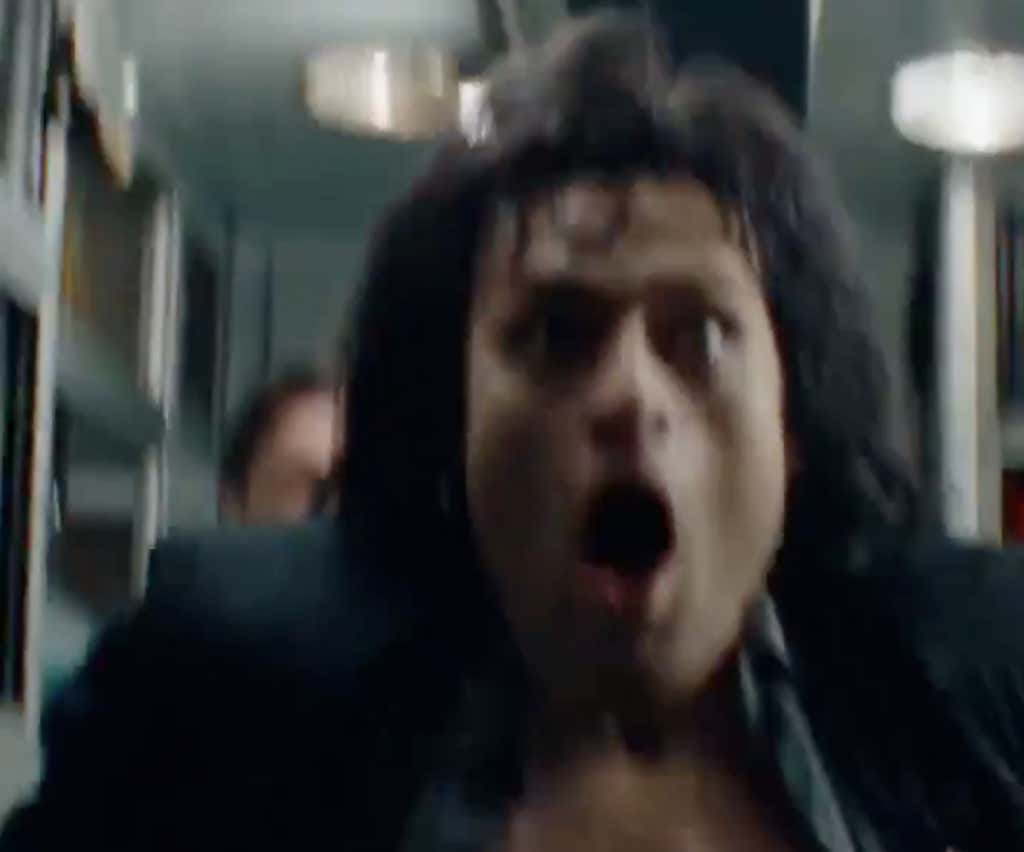 Mick Mars gets diagnosed with Ankylosing Spondylitis, a spinal inflammatory condition, and Tommy goes to jail after kicking Pam. It’s his “thing”. That’s the shit he goes through, and the struggle he has to overcome.

Nikki and the rest of the band have come out and said Netflix was the only studio they could’ve made it, because it’s basically X-Rated and the raunchiest, dirtiest, most vulgar film of all time, and are constantly talking about how happy they are with the final product. I. Cannot. Wait.

Full trailer’s out tomorrow, and I’ll meet you right back here to break THAT down frame-by-frame as well!