CWB Chicago - A man is accused of breaking into a bank near the United Center to steal virtually everything except cash.

Police said they responded to an alarm at the bank and found Clark in a nearby alley as he stood next to a shopping cart, blender, helium balloon kit, printer toner, and a popcorn machine that had all been removed from the bank, according to a police report.

Nearby POD cameras captured images of Clark entering and leaving the bank twice through its rear door, which had not been properly locked, police said.

What are you doing, Andrew?!

I would say that this was a rookie mistake, but after reading further it appears that this isn’t his first rodeo so maybe he does know what he’s doing.

Was the strategy to get the helium balloon kit and popcorn machine out first, and then go back for the cash? On second thought I guess I really don’t hate that strategy. Grab all the big shit and worry about the good stuff later. 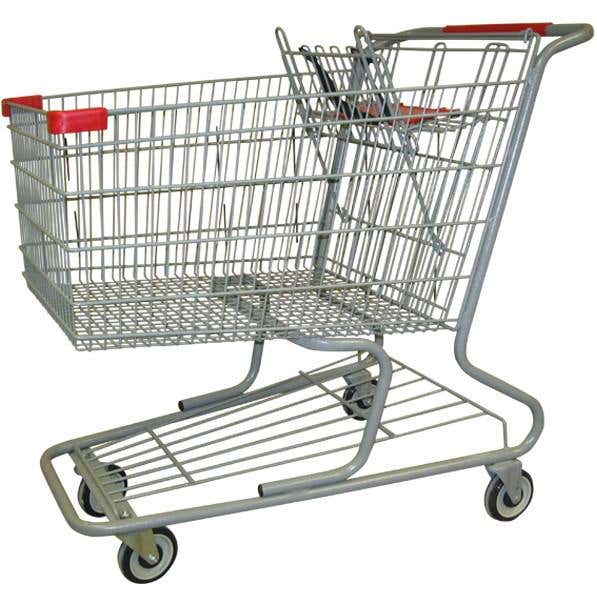 I took this off the board because I’m going to go out on a limb and assume that there wasn’t just a shopping cart hanging out in a bank. As much as the bank teller chicks love the red shopping carts at Target they probably just leave the extent of their love for them in an Instagram post. Not straight up stealing one and bringing it to work. 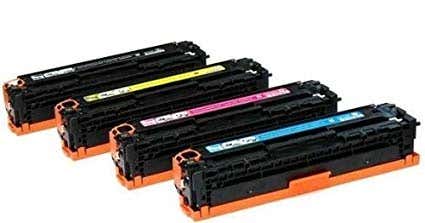 I don’t know what Andrew saw in this one. It’s without a doubt his most wasted trip. Shoulda took the bag of Dum Dum’s on Deborah’s desk over this. 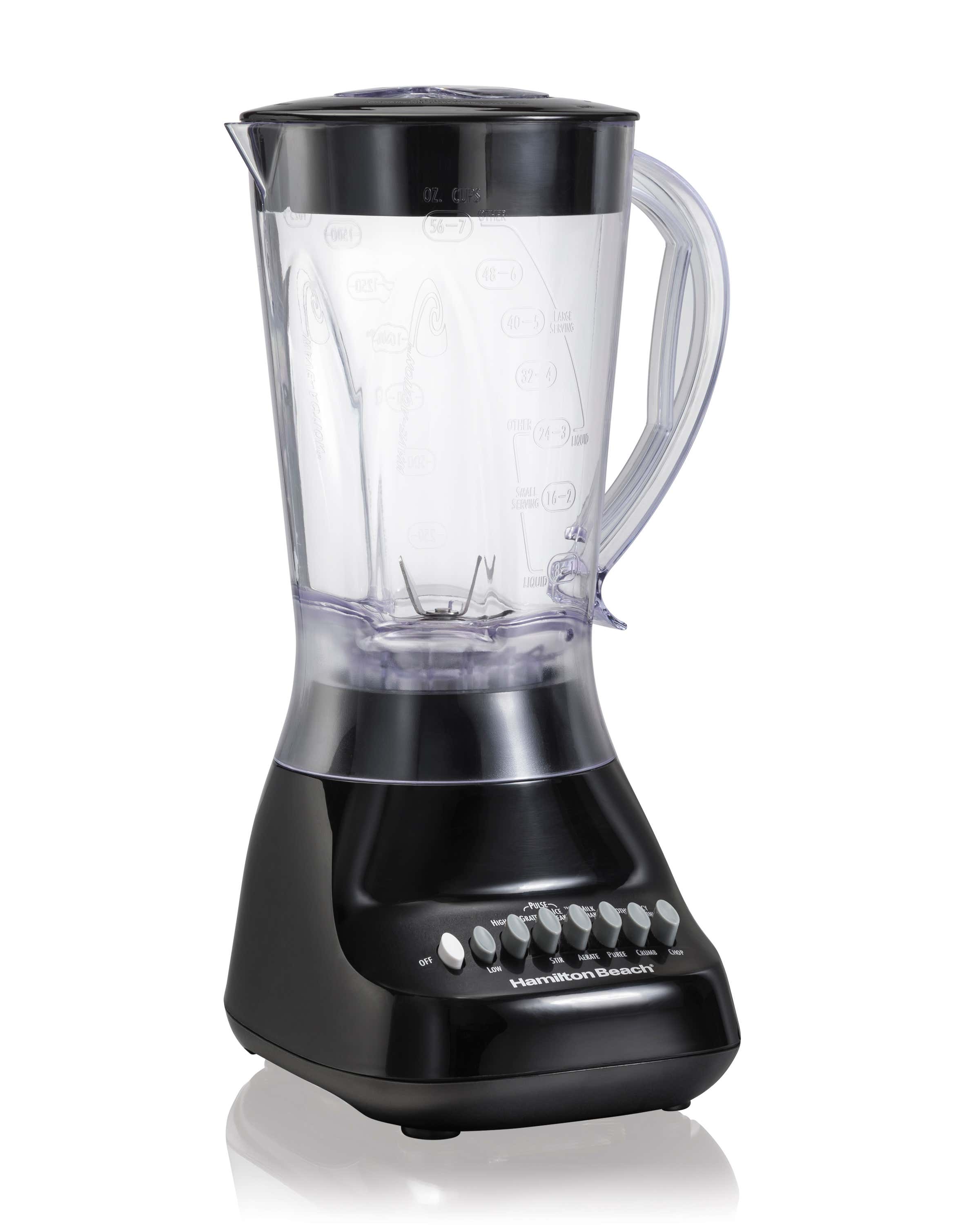 This is a tough one because we don’t know what kind of blender it is. Since it’s at a bank I want to say it was a cheap one so it takes the 3rd spot. But, if it was one of those fancy ass one’s that can make you a nice Margarita on a Summer day then I’m not opposed to moving it up. 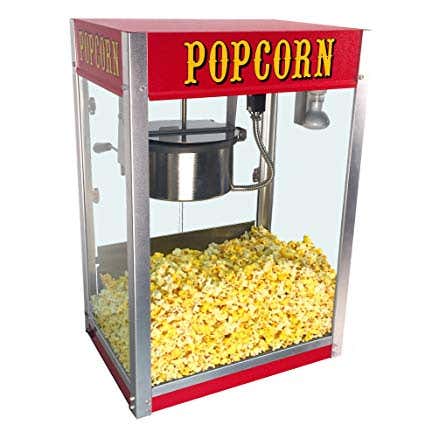 I fucking love popcorn. Especially from a popcorn machine. It’s very superior to just tossing the old brown bag into the microwave even though I enjoy those too.

This was probably involved in Andrew’s first run. It’s big, it’s flashy and everybody loves popcorn so it would be very easy to gravitate to.

Also – if this bank is offering free popcorn then I’m switching banks (if they promise to start locking the back door) tomorrow.

I love being the guy in the friends group with random things in my arsenal. You just never know when you’re going to need things like this. It could come in handy for my nephews/niece’s next birthday party.

Hell, I may even camp out at a Hackey’s or another one of those places that has a guy making shit out of balloons. Just take that motherfucker’s job just because I can.

If it’s a big one I can use that as a Halloween prop too. Pretend it’s the big shit tank from Joe Dirt.