This is always a fun weekend to watch college hoops. Guys are back on campus with the NBA All-Star break going on. That means Grayson Allen, the all-time villain in college basketball was back at Duke. There’s not a better pairing than Duke and Grayson Allen.

But, who cares? This is about clicks, right? Grayson isn’t bringing in clicks unless he’s stirring shit up. You know who brings in clicks? You see the somewhat blocked view of a woman walking behind Grayson? 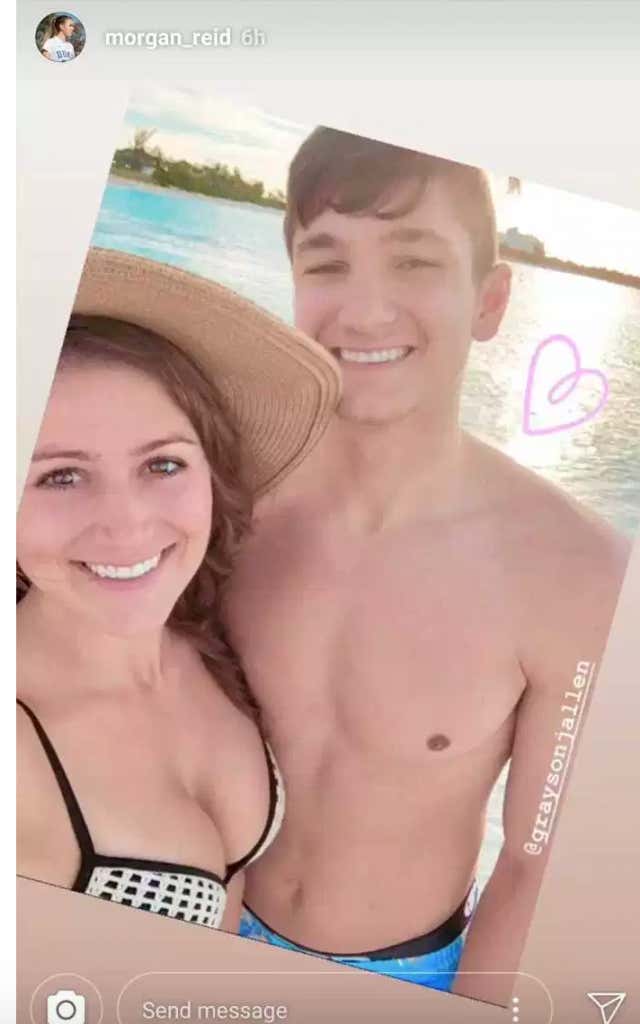