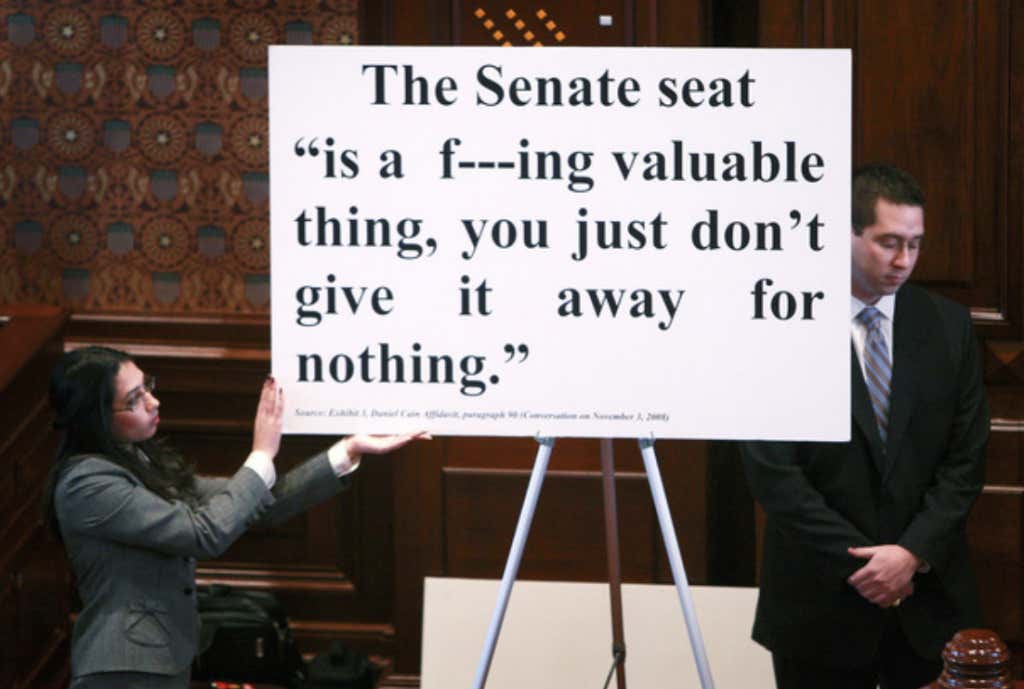 FOX – Chicago may be known as the “Second City,” but it remains Number 1 in the ranking of most corrupt big cities in the nation, according to a new report.

The report released Monday from the University of Illinois at Chicago notes that while there’s been a decline in recent years of federal convictions for public corruption, the Windy City still leads other localities.

Chicago’s political world was rocked earlier this year when one of the most powerful Democratic City Council members was charged with extortion, accused of trying to shake down a fast-food restaurant seeking remodeling permits in a federal complaint.

Color me fucking shocked. Obviously everyone knows Chicago is corrupt AF but to put it behind a real report with real statistics and metrics and shit is a different thing. Like yeah we suck at good honest government but forchrissakes we’re worse than DC? That’s embarrassing and I watch a lot of Bulls games.

Eddie and I talked about corruption with former top Chicago cop and mayoral candidate Garry McCarthy. He basically laughed in our faces when we asked about corruption in Chicago. Apparently it’s so bad we didn’t even get to the real issues like education reform and keeping the river dyed green throughout March.

Sooner or later you have to imagine that Chicago uses its corruption-talents to benefit the rest of society. Like everyone wants to think about corruption as a negative but what if I told you Wisconsin was kicking our ass in small business growth. What if I told you Munster, Indiana has stronger population growth than Chicago. That the state of Iowa is taking your hard earned tuition dollars. That should get you mad.

Here’s some ideas to get us started:

Sell The Bottom Half Of The State To Kansas: Wait Carl why Kansas? Because I’m trying to phase Missouri out. That’s two birds with one stone. Another added bonus is how easy it is for Central & Southern Illinois to become Kansas overnight. We’re practically there already. 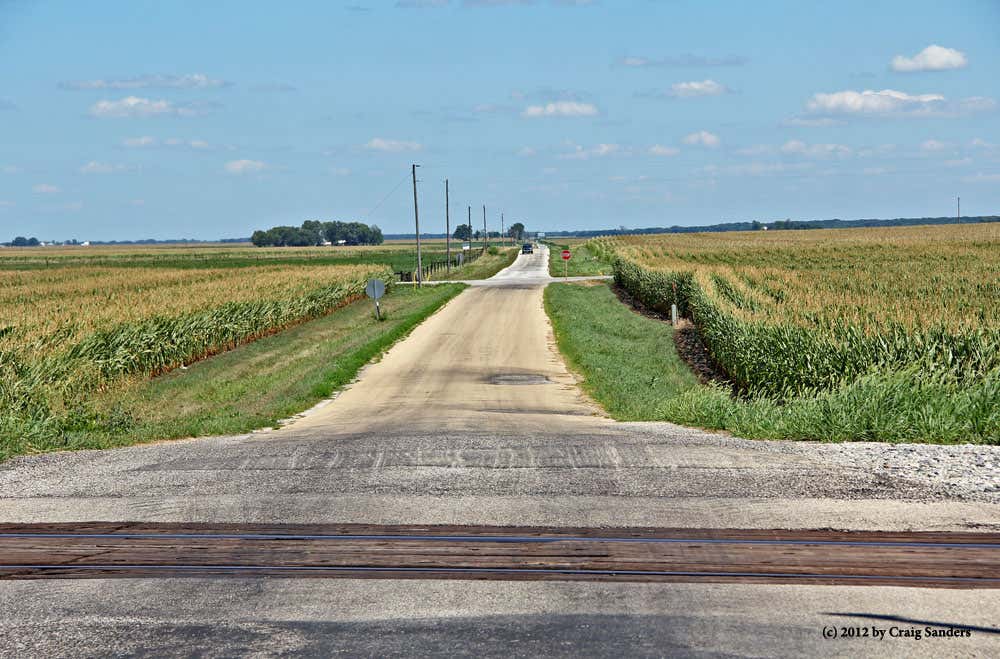 The trick here is that Kansas won’t be smart enough to realize all of this land is completely worthless. They’ll be confused by all the camouflage and heroin to know any better.

Connecting Flights: Chicago needs to start extorting all the major airlines on all connecting flights. I’m sick and tired of people connecting in Chicago without paying their fair share. But good corruption doesn’t hit the consumer, it goes right to the top.

That’s why we need to start scrambling every 10th flight or so that comes into O’Hare. Oh sorry we had to reroute you to Indianapolis. Just start sneaking those in there, create some pain for the airlines then have a Big Boy conversation about how substantial cash payments to Chicago’s General Fund can get the airline schedule back on track. This one should be worth tens of millions if done correctly.

Crooked Casino: This one requires technology but I’m positive we already have it. Everyone knows a Chicago casino is coming very soon. We should get set up with the Ukrainian/Russian web developers behind online casino and have them control the odds on all Out Of Town action. 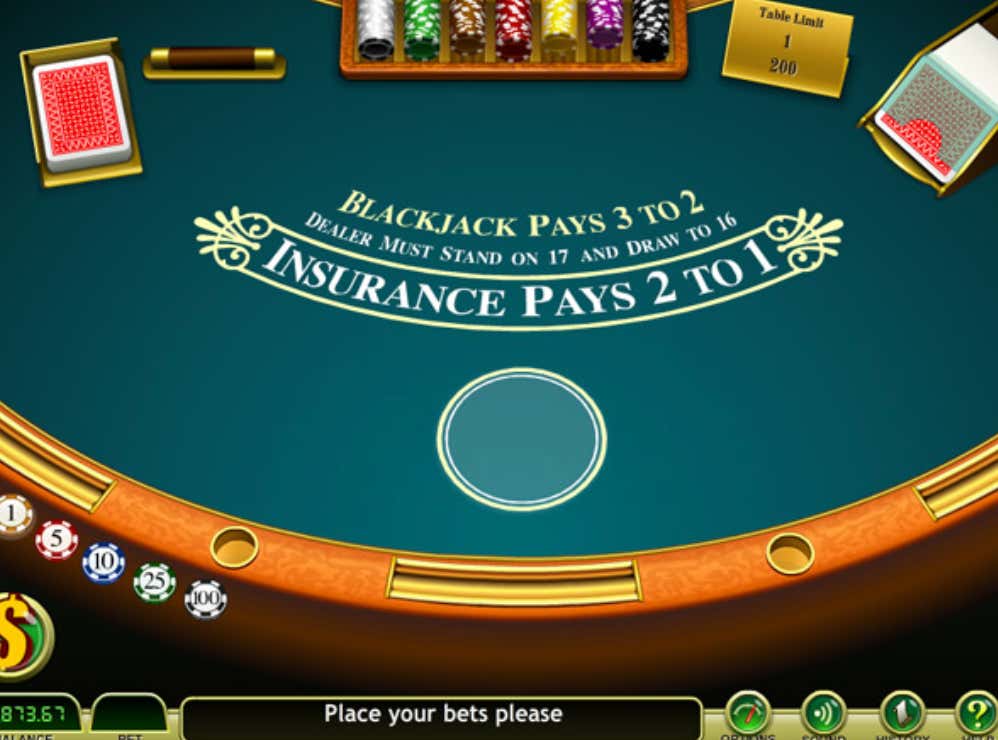 Drugs – this one’s kinda dicey because there’s potentially a lot of violence involved but that’s the cost of doing business with drugs. We’re in this one for the long-term and that means Big Picture Thinking Only. 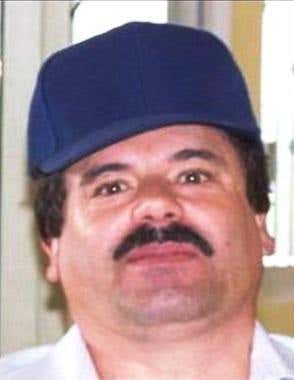 Well turns out he is going away for probably a long time. And with him will go the power behind pretty much all of Chicago’s drug distribution. Hear that guys?

That’s the sound of Opportunity climbing down from the clouds to smack you in your stupid face. WAKE UP opportunity yells. YOU SHOULD BE SELLING DRUGS she continues.

I’m not talking about legalization. I’m talking about a syndicated crime unit by the people for the people. Everyone knows the Cartel industry is good business. With a major player headed to the sidelines it’s time to step up our own game.

In the short-term, we get street cred which is literally worth its weight in gold around here.

In the long-term, we get to smoke our own stuff while funding your uncle’s pension. Not a bad combo by any means.