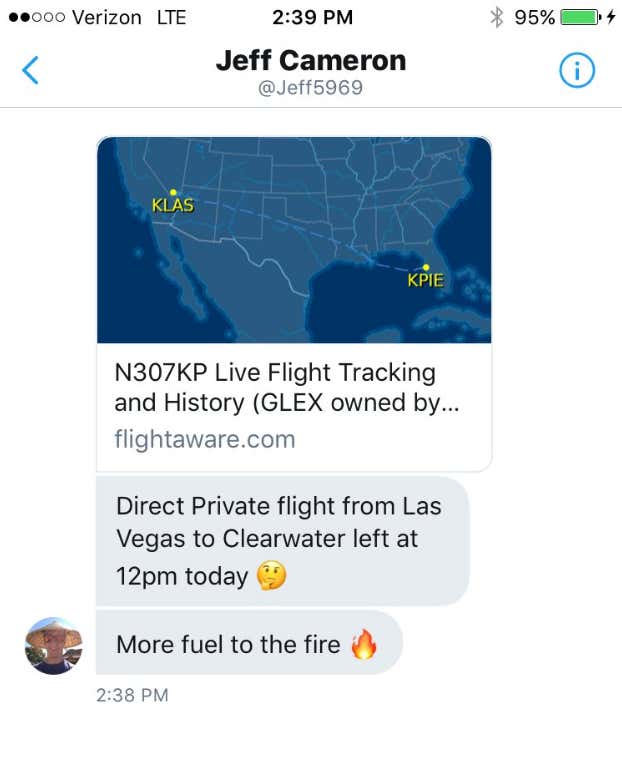 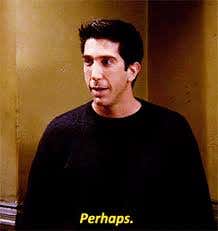 Again. And that’s still a hard maybe. I’ve heard everything from it’s a done deal for 10 years/$345 mill, a done deal for 10 years/$314 mill, it’s not a done deal but the testicles are catching fire, Bryce is evaluating his options and may not decide for a good bit (or at least till Machado signs), or he’s still holding out for a better offer and will go back to the Nats as a courtesy to see if they’ll match (they won’t). The Phillies apparantly made all staff report on an off day about a month ago, too, so calling the troops in on Monday could just mean management doesn’t respect the Presidential Office. Also, I’ve heard rumblings that the plane from Vegas to Clearwater was being used for a doctor (Yeah…IN YOUR BRA), so who knows. However, some amateur sleuthing shows that Bryce has been on a similar aircraft before: 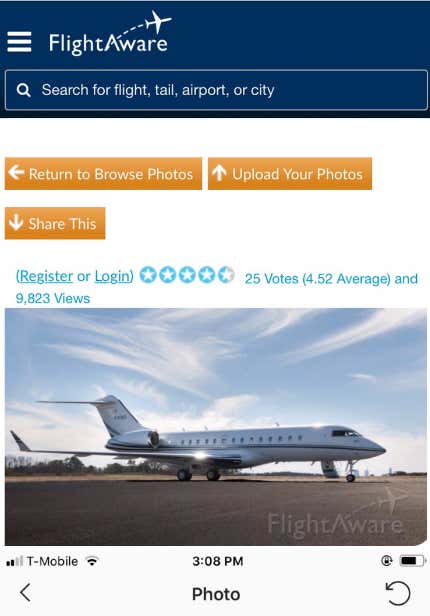 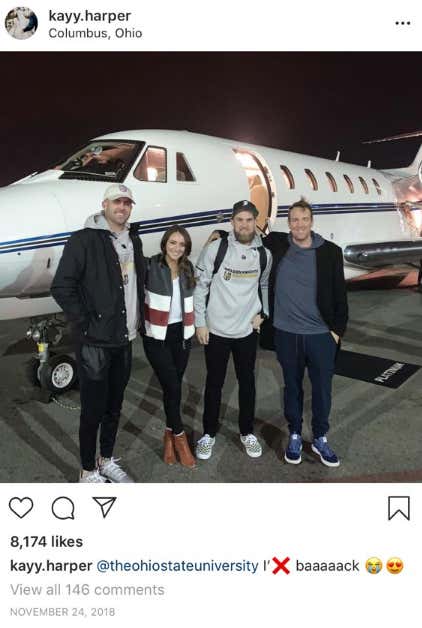 I CTE’d my Private Plane chance to fly home with Dave Portnoy after #RnR2, so I don’t know if all private aircrafts look similar, but at minimally this is some food for thought. Plus anytime a guy like that signs the team sends their ownership Jet to get him. But who knows? Nobody. That’s who. Bryce also did throw out this little diddly on his IG stories today: 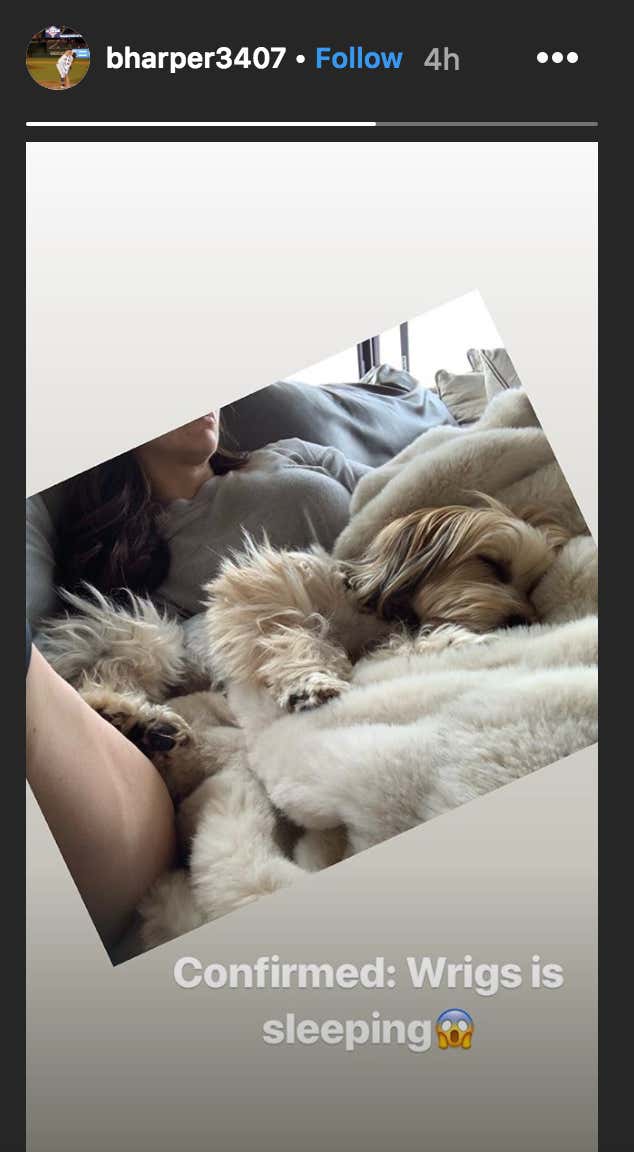 Which I personally believe is a classic case of misdirection. A sly slugger we have here, indeed. This guy LOVES throwing everyone for loops. He definitely could’ve just thrown that up to keep the true detectives like “Yo” from furthering their wild goose chase. Regardless, it’s a game of wait and see at this point. Let’s just hope it’s sooner than later. But for now, it still appears the Phillies are clear front runners. Sorry, all 18 of you die-hard Nationals fans. Looks like you all may have to go back to publicly rooting for the Orioles.