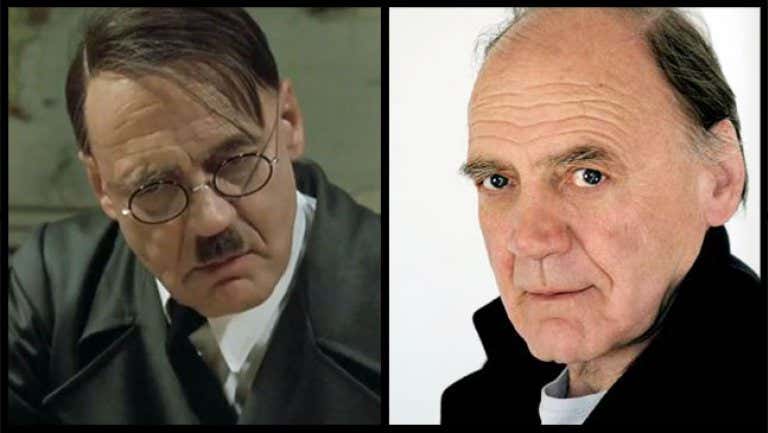 BBC- Bruno Ganz, who played Hitler in the 2004 film Downfall, has died aged 77. The Swiss actor died at home in Zurich on Friday night, his management said.

Ganz was well-known in German-language cinema and theatre and also had roles in English-language films including The Reader and The Manchurian Candidate.

His most famous role, however, was as Adolf Hitler in Downfall. One particular scene depicting Hitler in apoplectic fury became a meme and spawned thousands of parodies online.

It has been reported that Ganz had been diagnosed with colon cancer.

Crazy to think that a guy who played the most evil person of the 20th century could be so beloved. But the countless memes created from that scene brought more joy to people on the internet than you can calculate, likely because pretty much any big event for like a decade straight got the Hitler Reaction treatment. You can actually make a case that the Hitler Reaction videos were the original Crying Jordan face. The reason those memes worked so well is because Bruno Ganz absolutely crushed that scene, and based on everything I’ve read, the rest of that movie as well as a bunch of other films I have never seen, though I’m sure RA has taken in most/all of them. However, as a child of the internet, I truly appreciate the gift that those videos kept on giving after every big NFL playoff upset and other huge moments.

So while we wait for the inevitable video of Hitler finding out Bruno Ganz passed away, lets all take a minute to acknowledge a true legend of the internet by watching the original scene, which I don’t think I had ever seen until this morning.

I was also going to include the Hitler Finds Out The Giants Beat The 18-0 Patriots In Super Bowl XLII video since it was clearly my favorite. However, it appears that video is no longer on the internet, which is flat out devastating. 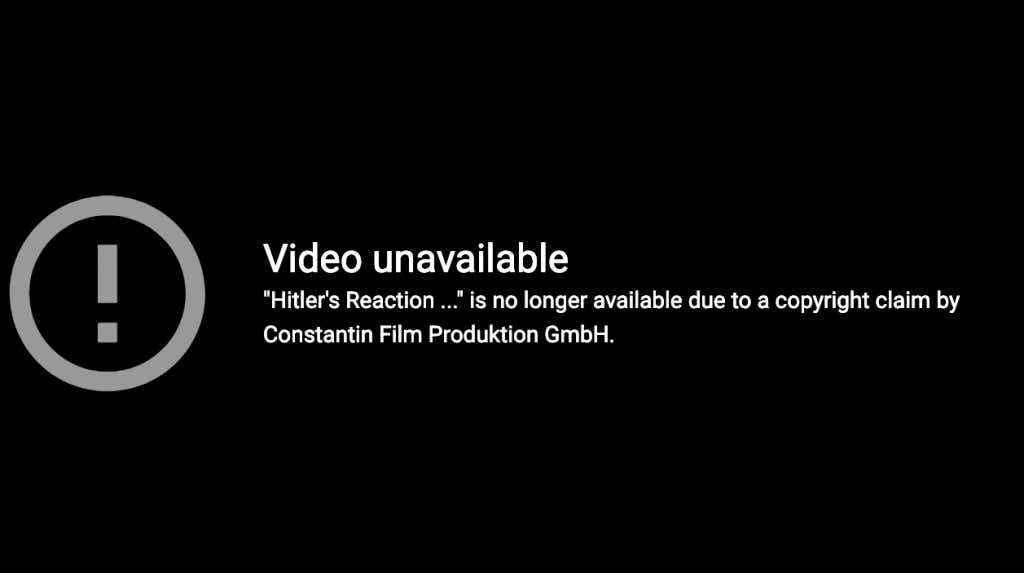