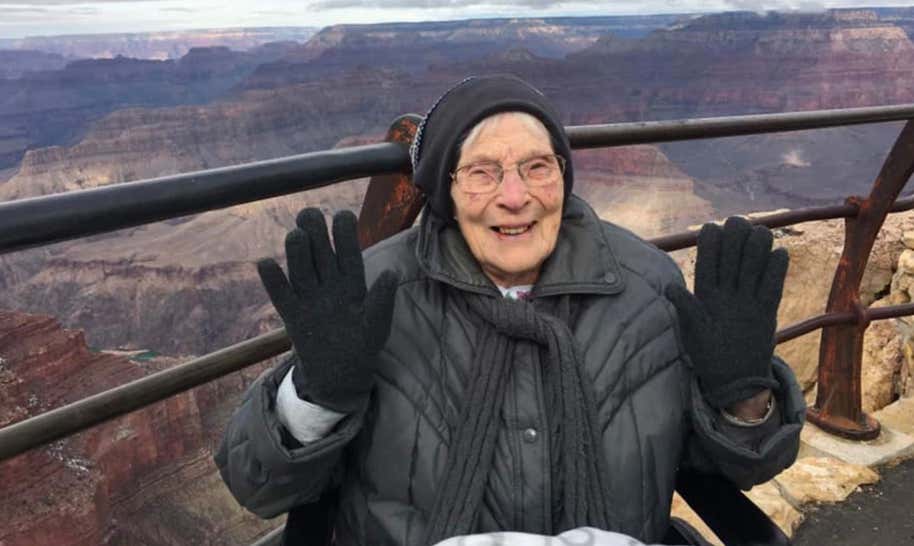 NY Post - A 103-year-old woman has become one of the newest junior rangers at Grand Canyon National Park, some 34 years after her first visit to the Arizona landmark.

Rose Torphy, a mother of three and great-great-grandmother of 10, got the itch to become a park steward during a visit in January, her second trip to the 1,900-square-mile site that was designated as a national park one hundred years ago on Feb. 26, 1919, ABC News reports.

“I started talking to people about the junior ranger program because it teaches kids to protect the canyon,” Torphy told “Good Morning America,” referencing her visit to the park’s store. “My parents taught me to care for the land, but not all the kids have that.”

“She’s a spokesperson for the park now,” Stoneburger said. “Everywhere we go, people ask her about her junior ranger pin and she says, ‘You’re never too old to see the Grand Canyon!’” 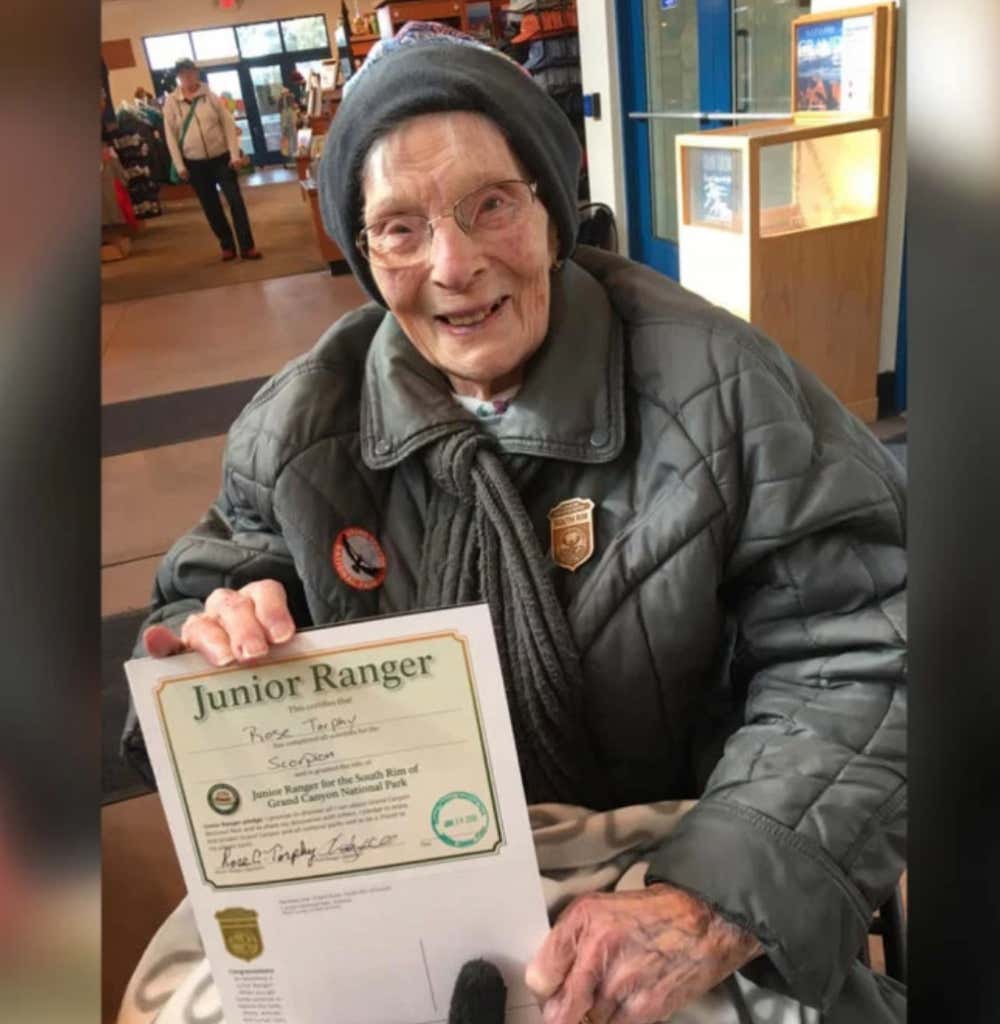 BOOK ME A FLIGHT TO THE GRAND CANYON ASAP!!!! What a marketing move by the Grand Canyon. Tourism taken a bit of a dip recently? Easily solution- hire smokes as Junior Rangers to get people interested in going again. It’s so brilliant. I’ve never been to the Grand Canyon but I’ve never wanted to go more than I want to right now. I mean obviously I’d be way, wayyyy too nervous to talk to Rose, but holy moly, if she’s not the belle of the ball I don’t know who is. What an angel she is, I can barely believe my eyes.

So props to the Grand Canyon. It was a risky play, but I’d imagine visitors are going to increase exponentially this year.

And if all else fails, I guess they can bring other smokes into the mix, wouldn’t hurt. 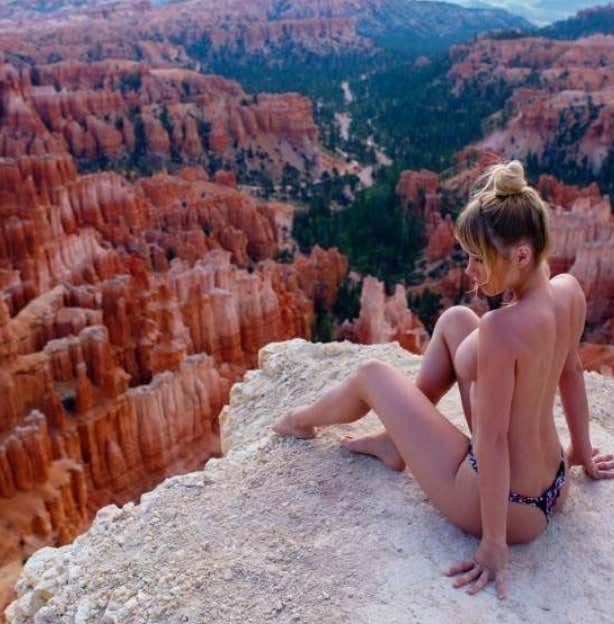 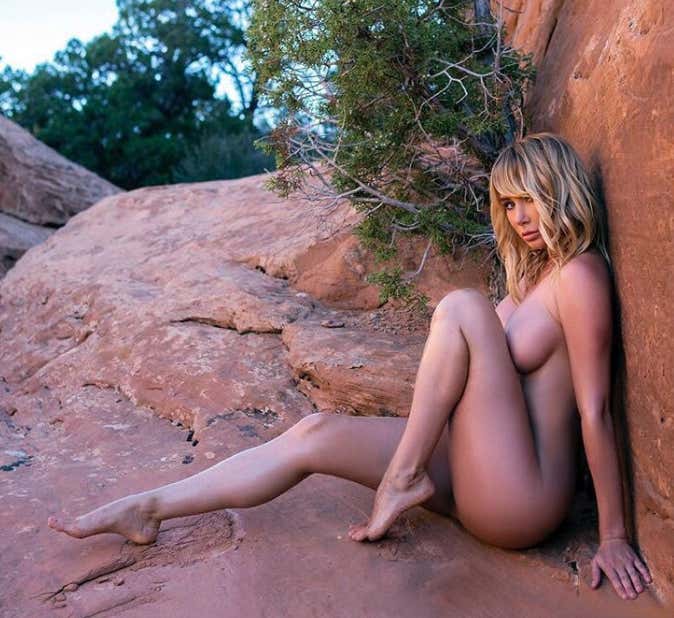 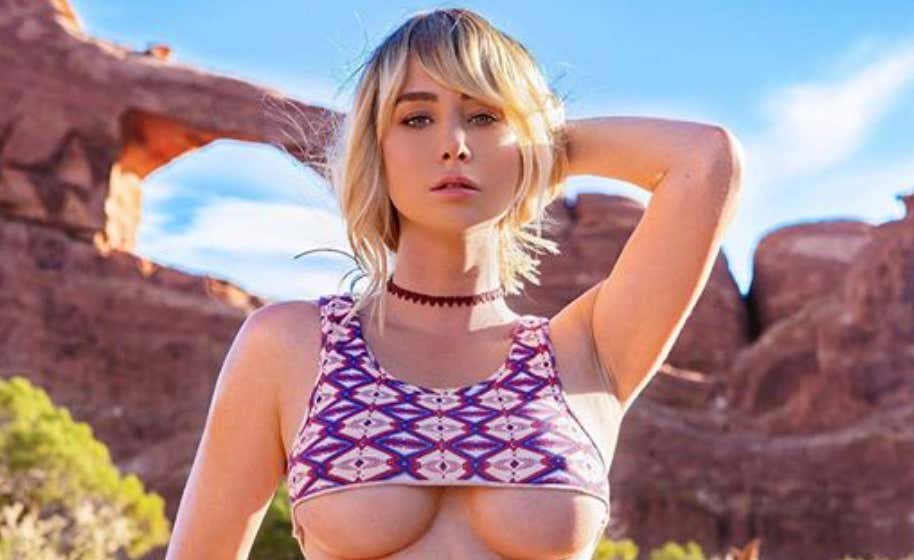