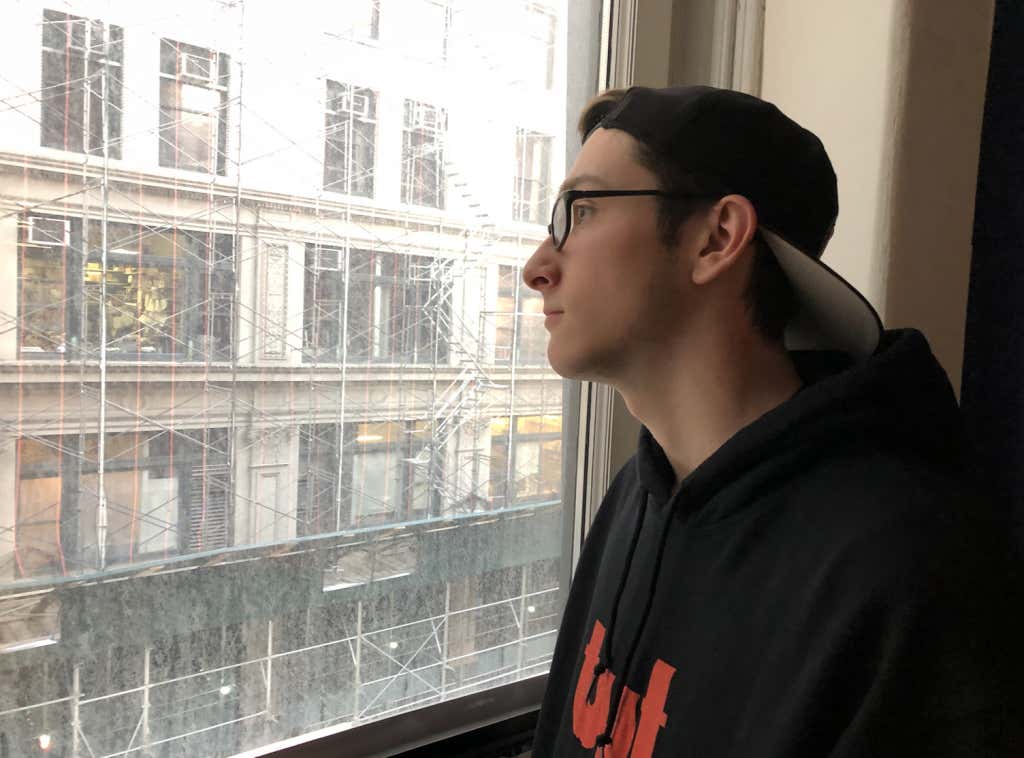 February 14th. Valentine’s Day. Typically a holiday full of love, romance, togetherness, and fucking. Not this year, though.

This year, Valentine’s Day is just another day. Another lonesome, fuckless, melancholy day, where we still don’t know what ‘Star Wars: Episode IX’ will be titled.

We had rumors of a title reveal back in October, during one of the featured Monday Night Football games – I can’t remember which, but it doesn’t matter. Rumors all throughout November. MAJOR rumors leading up to Christmas. More throughout the holiday, seemingly supposed to drop before New Year’s. Even more throughout January, and now extended into February. Most sources speculated it being dropped on Disney’s First Quarter Financial Results Conference Call of 2019 on February 5th, and I couldn’t have been more excited. I pre-wrote an entire blog – picture of me cumming myself embedded and all – only to listen in for 55 minutes of absolute bollocks regarding how much money Disney makes, with not so much as a single Episode IX mention present.

Thanks for the ‘hot tip’, Jeff D Lowe. Thanks a lot.

Now, as each day goes by, I sit at my desk, on my couch, in my bed, slowly losing my sanity over the lack of a title reveal.

Now, we have new rumors, being labeled “HEAVY RUMORS”, that tomorrow is the big day, coming from Fantha Tracks. They say…

A major UK cinema chain has received a Digital Cinema Package (DCP) from Disney this morning called TT1-SW9, (Teaser Trailer 1 Star Wars 9). It’s encrypted with a KDM (Key Delivery Message) so they can’t view the contents until they get the key.

No news on when they’ll get the key, but they had the Aladdin trailer DCP for two weeks before it came out on Monday…therefore, Friday might be the day, but that’s pure speculation.

It’s hard for me to get my hopes up now, as the up-and-down roller coaster ride I’ve been on these past few months have undoubtedly given me major commitment issues, but there’s still just a spark of hope left in me that this could be true. So please, Disney. Please. Don’t break my heart again. Just let us know what the film is going to be called.