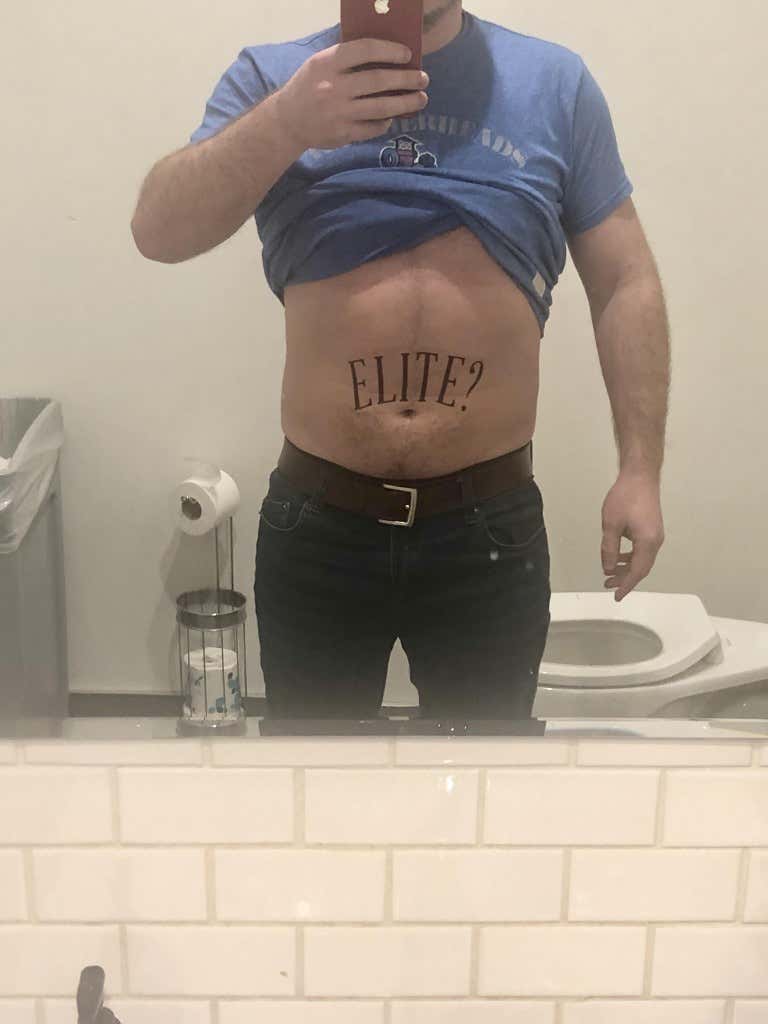 The Joe Flacco era is offically over in Baltimore and the world is a much diffrent place then it was when I woke up this morning. Depsite the fact that Flacco showed way more improvement this season when it came to his mobility to the point where he even got moved up the depth chart to the Ravens #4 Wide Recever, John Harbaugh thought it was best to let him walk. When it comes to contract clauses, your best abilty is your escapablity and the Ravens wasted no time in breaking up with Flacco on Febuary 13th probably because they forgot to buy him a decent reciever again for Valentines Day.

Ozzie Newsome- the Ravens Hall of Fame GM is no longer with the organization and you can tell in the way they just decided to jettison a Superbowl MVP quarterback in favor of a new QB whose paycheck dosen’t require two joint chiefs of staffs to turn the key before he can cash it. But Flacco spent the last year as a nuclear capable sub himself, and now he’ll be launching bombs in the thin air of Denver which uncoincdentally is where the United States military chooses to keep its own stash of expensive, outdated arms.

It should also be noted that Denver is sabermetricaly the closest NFL city to God, and Flaccos experence in the mile high city with Hail Mary’s gives you a pretty good idea that God is listening when Joe Cool is praying.

So if your keeping score- Two big names on Supermax contracts moving out to the Rockies this week in El Chapo, who will reportedly be housed in the correctional facility in Florence Colorado- and El Flaco who was coincidentaly also the name of the leader of the Sinaloa Cartel prior to Chapo taking over in allmost a Dilfer v. Flacco continuation of the Mexican drug trades dynasty. Its a possbility that Flacco was sent out there to either troll the Kingpin, whose three hots and a cot lifetime contract with the United States department of corrections is the Bobby Bonilla of the Department of Justice, or more than likely its because someone wants to try and bust Guzman out. Flacco has a history of showing up and causing electrical blackouts allowing multi-murderes to escape with a victory dating back to leading Ray Lewis and company to a 2012 superbowl in New Orleans. Should Joe Flacco wear a locaton-monitoring knee brace? Many security officials say yes.

What does all this mean for the Broncos? Well a city thats filled with white powder for 6 months out of the year might feel right at home for both guys, but Flacco is a clear upgrade heightwise over Case Keenum whose style of play can best be described as Flacco on qualudes. Speaking of horse tranquilizers, its interesting that new Denver coach Vic Fangio was able to keep VP John Elway away from his decison and make him finally accept the fact that its time for him to bring in a better QB then Elway ever was. Flacco will struggle to adapt his signature pass interference-drawing underthrow’s to the thin mountain air, but figures to be a major upgrade over literaly every other QB the Broncos have had not named Tim Tebow.

So now El Chapo is being put in a cell smaller then the pocket that Flacco chooses to operate in, and there are 31 other teams who will reaching out trying to catch a Case of there own.