Vegan activists have struck a deal with an abattoir to allow them to stage ‘last rites’ ceremonies with incoming cows to tell them, “we love you, we are sorry”.

Leicestershire Animal Save are hosting roadside monthly vigils once a month in Melton Mowbray in which they whisper phrases to cattle before they arrive at an abattoir run by Foyle Food Group.

The activists, who have held 35 ceremonies since founding their group in 2015, also hold signs which say “your taste=their death”.

Group founder Dina Aherne said the group has an understanding with the slaughterhouse bosses, who let them stop the trucks and trailers which transport the cows.

The 38-year-old former solicitor from Leicester said: “We want to make the cows feel at ease every time because they are living and sacred beings.

“Cows have a living soul and conscience. We really want to help comfort them.

“We have to arrange and give two weeks notice for when we are going to be on site.

“When we arrive usually at about 8am, we gather outside the slaughterhouse on days when the abattoir is operational for about three hours.

“We then stop each of the trucks and are given two minutes to say the last goodbye’s before they go and get a bolt gun put through their head.

Ms Aherne said she believed the peaceful protests are the best way to spread the message about veganism and animal welfare.

Holy cow! What a bunch of weirdos. And I’m not saying that all vegans are weirdos. My friend once told me that he knew a guy in college that was a vegan and he wasn’t too awful. But these particular vegans are definitely weirdos. Because when you take something as simple as not eating foods that consist of animal products and make it into the only reason you live, then you become a weirdo. It’s sort of like people that do CrossFit. There’s nothing wrong with doing CrossFit. It’s not my cup of vegan friendly tea, but there’s nothing wrong with working out by doing a bunch of high intensity exercises to get in-shape. Just don’t make it the only thing you ever talk about though. That makes you a weirdo. 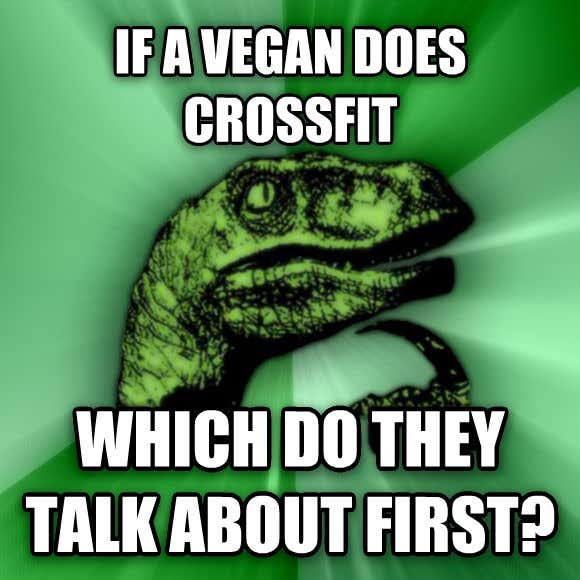 Now, speaking as a full-fledged meat eater, this may be the best deal in the history of deals. I know that the great Christmas Truce during World War I was pretty cool and showed some human decency, but this is way better than that. This is completely one-sided. And it’s one-sided in my favor. We literally don’t have to give up anything. We just have to let these weirdos come say some prayers for the cows before they become one of my favorite foods: beef.

Wow that looks so good. Kill another cow you guys because I’m having a celebratory steak for dinner tonight. I was actually a little afraid when I first saw the news that we struck a deal with these people. Figured it might be something that was a little more give and take. Maybe a compromise that we would reduce the amount of cows slaughtered per year or something that still wouldn’t really affect me, but it could possibly raise the price of steak at Chipotle. But nope, literally nothing to see here. Just have to allow these people to bless these cows at the slaughterhouse before they go off to cow heaven and become our dinner. 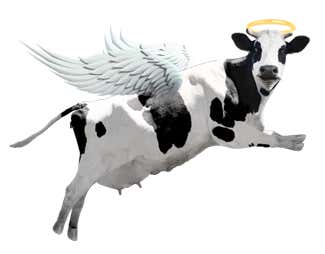 Sounds good to me! And I know that the vegans really aren’t saying that they are changing their ways or anything, so it’s not like this is going to end all protests world wide. Them getting whisper in the cows ears before they die won’t keep them quiet for long, but it should at least keep them silent for a day or two. Now we just need to make sure that this holds us over for as long as we can on these types of negotiations. Because I know how these types of people work. Offer them an inch and they’ll take a mile. And they’re crazy too. So offer them a chicken wing and they’ll take a salad. 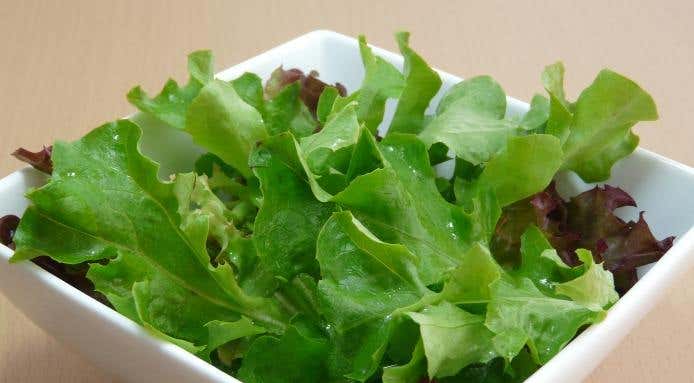 God damn that looks disgusting. Someone get me a blessed cheeseburger.