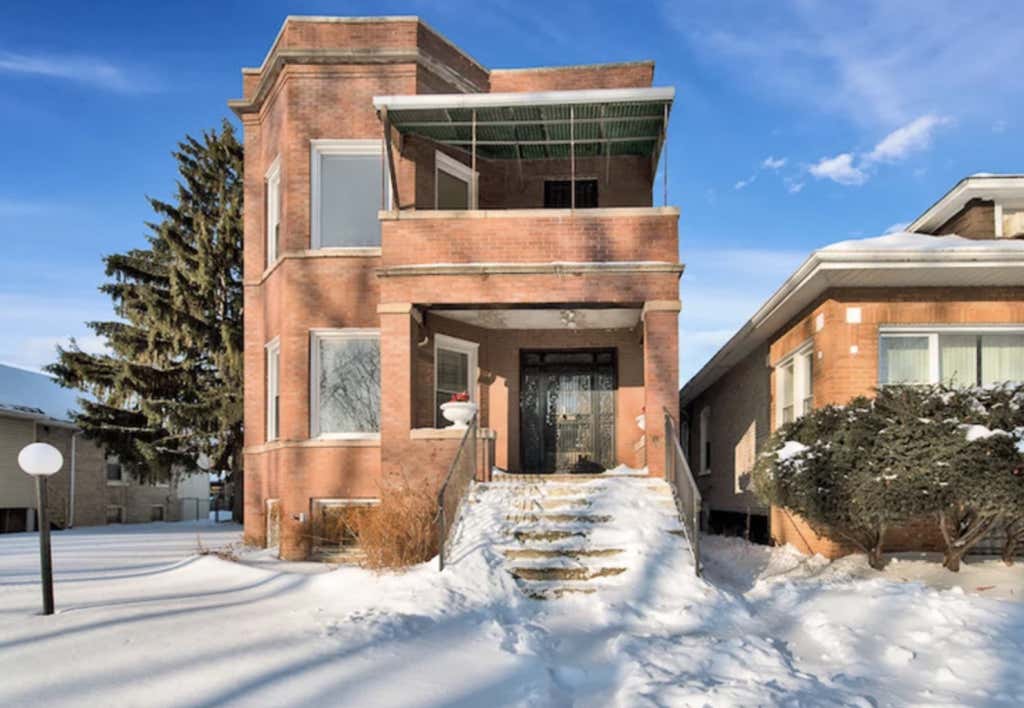 CHICAGO — You can now own a piece of Chicago history. Chicago’s most famous gangster’s two-flat Park Manor home is on the market for $109,900. Al Capone, his mother and his wife all lived in the historic home, located at 7244 S. Prairie Ave., back in the 1920’s.

According to Crain’s Chicago Business, the asking price is $109,900. The two-flat stands on the equivalent of 2.8 standard Chicago 25-by-125 foot lot in a neighborhood of mostly bungalows and two-flats. The house was originally purchased by Capone’s wife, Mae, and mother, Teresa, who signed the deed to purchase the two-flat on Aug. 8, 1923 around the time Capone moved to Chicago.

I’ve been clamoring to get my hands on a piece of Chicago history and this is it. The price point is reasonable and got a guy who specializes in cash-heavy turnarounds. Then I looked at the first listing on ReMax and was like 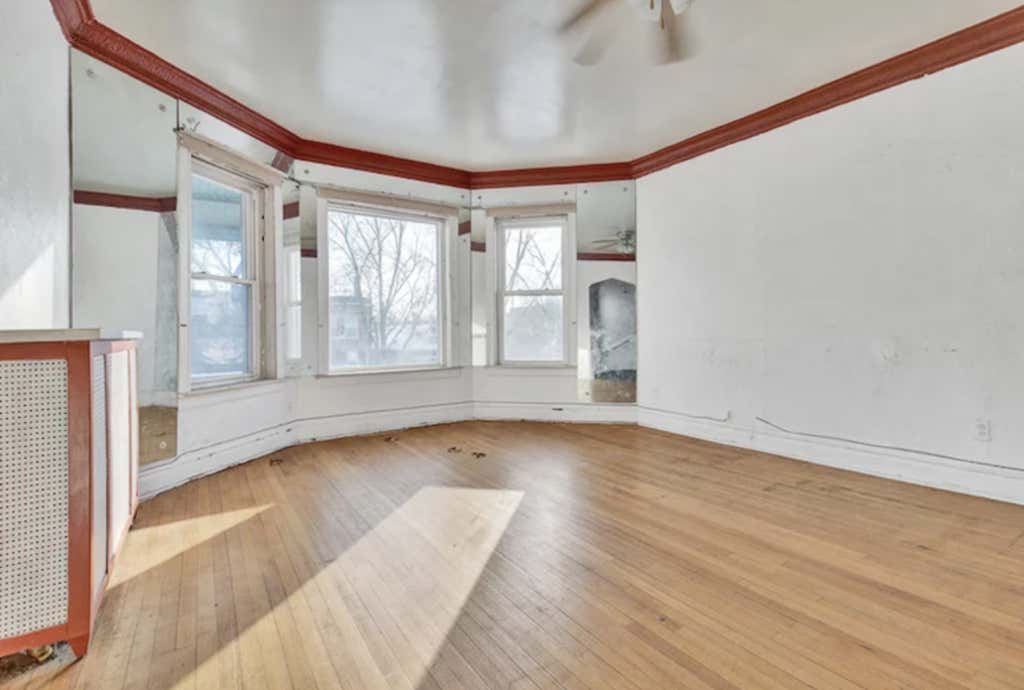 No fuckin thanks. I want history not a crack house.

Anyways, from an in-depth Crain’s article on the house

The Dec. 18, 1927, Chicago Tribune reported that after returning from a trip to California, the “gang chieftain protested that (his) constitutional rights were being violated by police. Capone was virtually a prisoner in his mother’s home at 7244 Prairie Avenue.”

On May 18, 1929, after Capone was put in a Philadelphia jail on a gun charge, the Tribune published a story headlined “Sister tells how good Al is to his folks,” which included an interview with Teresa and Mafalda in their Prairie Avenue living room “with its soft lights and velvet rugs.” The bedroom of Al’s youngest sister, Mafalda, the article said, “is luxuriously furnished, but in good taste. There are Dresden candelabra mirror lights (and) excellent tapestries, between which a golden crucifix is suspended.”

Legend says that a tunnel ran from the house to the garage; Smith said he’s pretty sure it’s true from a door that remains in the basement, although the tunnel, if there was one, has been filled in.

I’m here for Al Capone’s secret tunnel lair so fucking bad I can taste it. The hunt for this place is back on crackhouse status be damned. It’s listed at $109,000 which after haggling probably gets to $109,000. Mortgage on that’s $539 a month roughly the cost of our 200 square foot sprawling office in Ukranian Village.

You see where this is going

I think Barstool needs to buy this house ASAP. We can have WSD do the tunnel digging, put Eddie in the basement where he can be super fucking weird and then Chief and I will just do all the responsible shit like cooking and drinking heavily. Only major sacrifice is safety but at the same time the Pirate’s life isn’t for everyone. If we’re going to be the bad boys in Chicago I think we need Al Capone’s house.