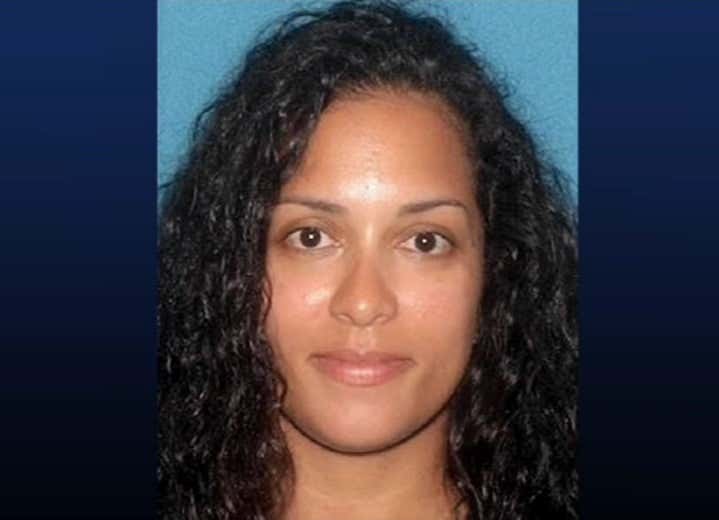 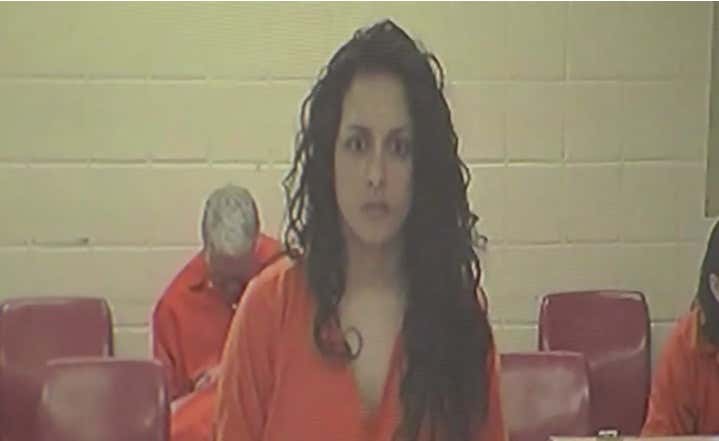 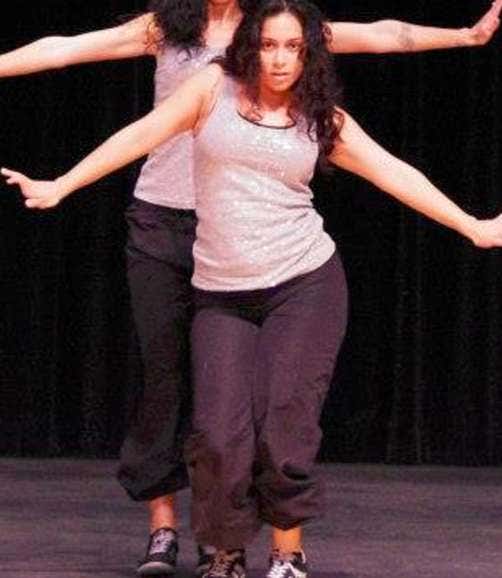 New Jersey – A Rancocas Valley Regional High School special education teacher appeared in front of a judge Wednesday on charges she had sex with a male student.

Alexandra Reiner, 30, of Easthampton, was charged with second-degree sexual assault and endangering the welfare of a child. …

It was agreed Wednesday that Reiner would be released on her own recognizance, but she is under orders not to contact the alleged victim, his family or witnesses.

“You are not to call anybody, not to text anybody, do not write letters, do not go on the internet, no email, no social media,” said Superior Court Judge Mark Tarantino. “I think you get the idea.”

The investigation began last week after district officials approached the prosecutor’s office with information they had received concerning a possible inappropriate relationship between Reiner and the student.

Officials said an investigation revealed that the contact happened in December 2018 in Mount Holly and Lumberton.

The high school is a source of pride in the community and the allegations are unsettling. Reiner, a graduate of the school herself, had a good reputation. …

The affidavit of probable cause is sealed so information about the alleged crime is lacking, at least for now.

I for one stand with Dayqwn Smith. This vowel-impaired resident of Easthampton Township speaks for me. I want to know more about the situation. I support law enforcement as much as the next guy. But they’re not making it easy. She had an inappropriate relationship. Contact happened. Two locations. She went to school there. Well liked. I’ll say the information about the alleged crime is lacking. That’s nothing I couldn’t have found with a LinkedIn search.

I respect the police have a job to do. But so do I. Who’ll speak up for the only person on the Internet grading these D-crazed lunatics who have sex with their students when the police go all omerta on us. I mean, who do they think they are? The Boston PD in The Departed? Sex Scandal Teacher arrests call for transparency. Openness. Accountability. Details on what kinds of sex they’re giving these high schoolers, where it’s taking place and what those texts say. Preferably with pictures. The public demands it and so do I.

The Grades:
Looks: I can’t believe that shot off the CCTV into the prison is the same person. She went from like a low-grade Kerry Washington to a young Helena Bonham Carter from one photo to the next. But I like her in both shots. And if you like your 30-year-old SPED teachers thicc, you should appreciate the third.
Grade: B

Moral Compass/Bad Judgment: I have no idea. This could be one of the great stories of the recent past for all we know. But all I’ve got to go on is possibly two times in two locations and a lot of stonewalling. It’s not right. But Alexandra Reiner is the one who suffers. Well, her and us.
Grade: C-

Intangibles: “‘When Alexandra saw the breadth of her domain, she wept. For there were no more high school students left to conquer.’ Benefits of a classical education.” – Hans Gruber
Grade: B-