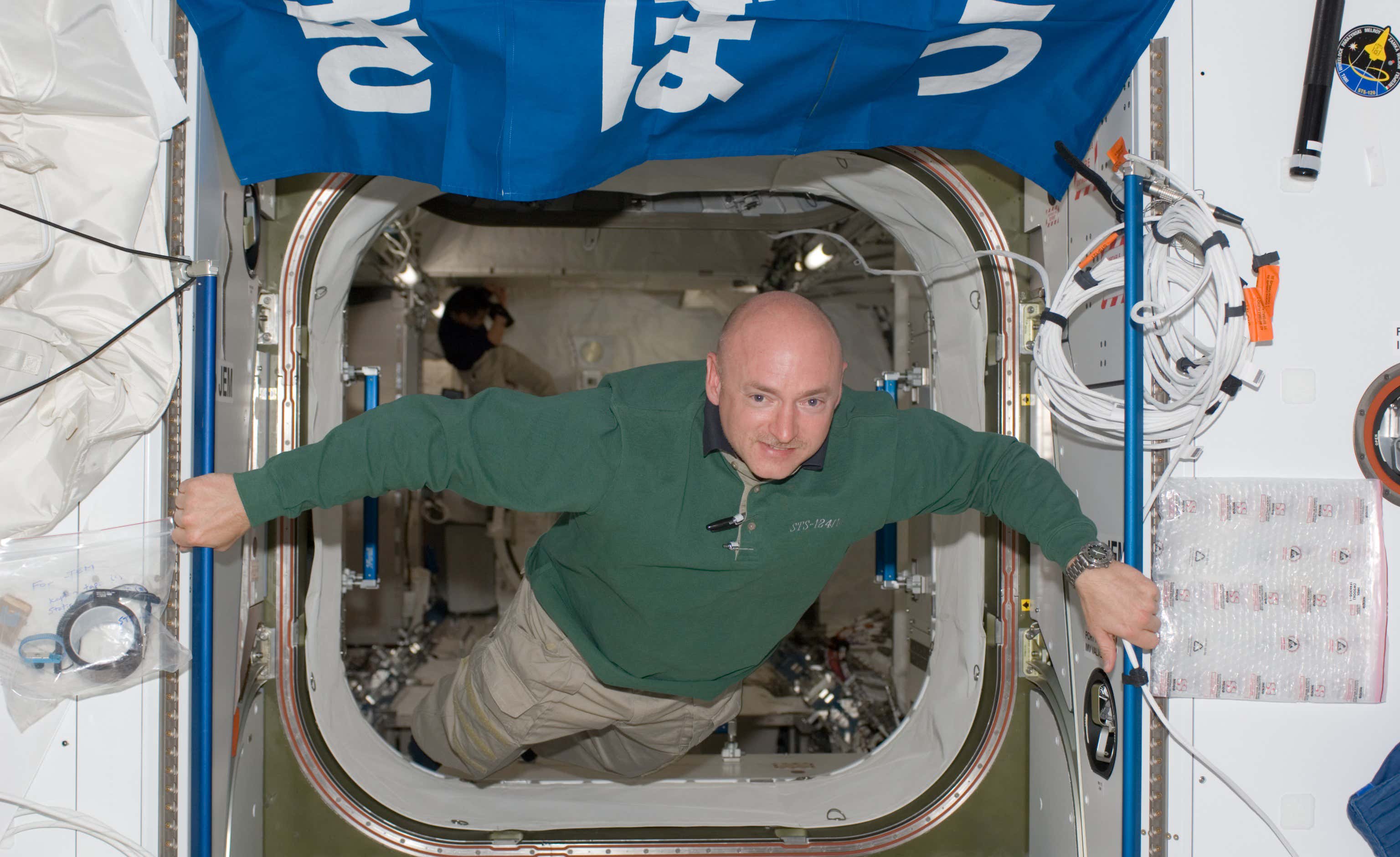 I dont know what political party Mark Kelly is in so technically this isn’t a political blog because we dont do that.

When I was watching this ad, all I could think about is how badass it would be to say, “As an astronaut, blah blah blah.” It doesnt matter what you say after, “as an astronaut.” If you say those three words, I believe you. Simple as that.

“Hey Chaps. As an astronaut, I believe that you should kill yourself.” Done. Wouldnt even think twice about it. I’d just do it and fall lifeless at your feet.

As an aside, Mark Kelly flew 39 combat missions in Desert Storm so technically this is a Zero Blog Thirty post, Dave. A new episode dropped this morning, by the way.

Kate was upset with Connor and me.