WARNING: SPOILERS FOR SEASON 6 OF GAME OF THRONES 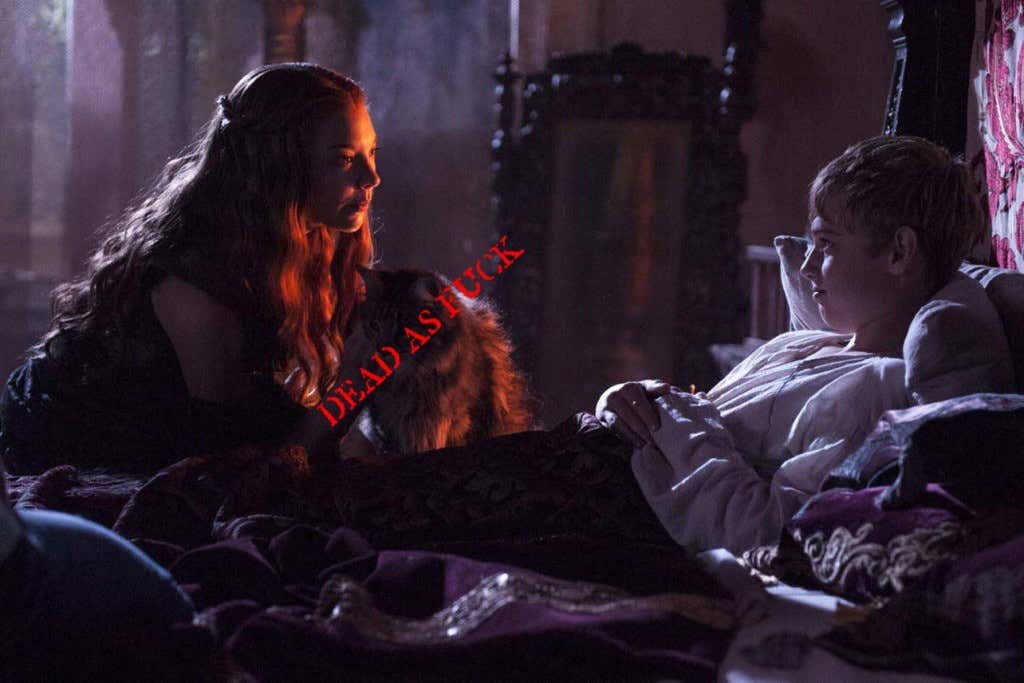 EW- There have been so many tragic deaths on Game of Thrones. Yet the fate of one beloved character has remained uncertain, until now. King Tommen’s beloved cat, Ser Pounce, is dead, say the Game of Thrones showrunners.

“Cersei hated the name ‘Ser Pounce’ so much she could not allow him to survive,” showrunner David Benioff tells EW. “So she came up with her most diabolical [execution]. Ser Pounce’s death was so horrible we couldn’t even put it on the air.”

I am happy Entertainment Weekly finally answered a burning question that has burned longer than that old hag Melisandre. No, not what happened to Ser Pounce. I wouldn’t have given a fuck if The Mountain’s zombie ass split that little feline bitch in half and ate it while Cersei drank his blood from a chalice.

In fact, that’s probably exactly what happened in any world written by that sick fuck George R.R. Martin. I just wanted to know what the most ridiculous story about Thrones I would blog about because I have a raging Throner now that my rewatch has started and we are 2 months away from the final season premiering. If King Tommen’s reign was a Super Bowl, it would be Super Bowl 50 between the Seahawks and Broncos. I know it happened and it felt like a big deal at the time. But when we look back, it is always the one I forget about (along with the Bucs/Raiders Super Bowl, sorry Steve Cheah). In fact, some would say the high point of King Tommen’s reign was that INCREDIBLE scene his evil mom set up #brickbybrick.

Once it reached that high point, it was all downhill for Tommen.

Sorry, I feel bad about that joke and tricking you guys with that clickbait headline. So here are some pictures of Ser Pounce’s mama with the piercing eyes and that little smirk during happier times.

To anybody that still wants to watch Thrones for the first time or rewatch it before the final season begins, we have started our marathon rewatch of one episode a night.

Episode 6 is tonight which will be recapped the next day on my Instagram just like every other episode the day after we watch during our march to #67in67. 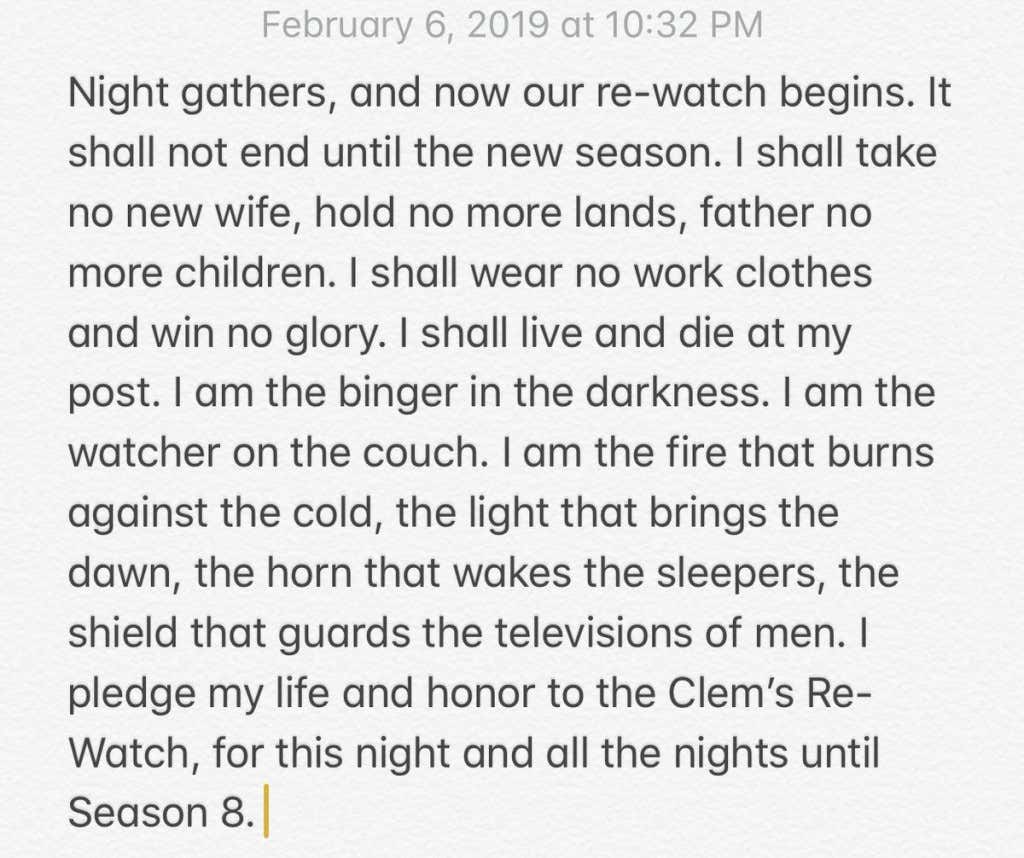