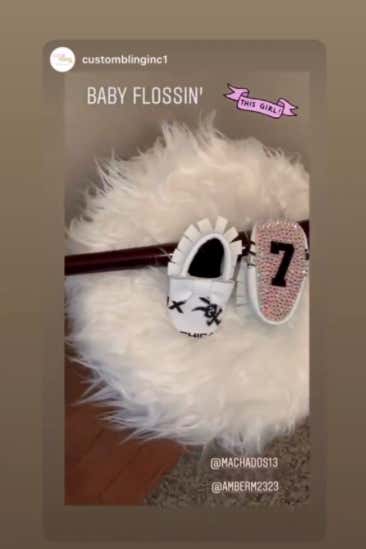 Goddamnit make this shit end.  Do I think this means anything?  No.  But then again Luis Robert inadvertently broke his own signing wearing a White Sox hat in an IG post before the signing was announced. 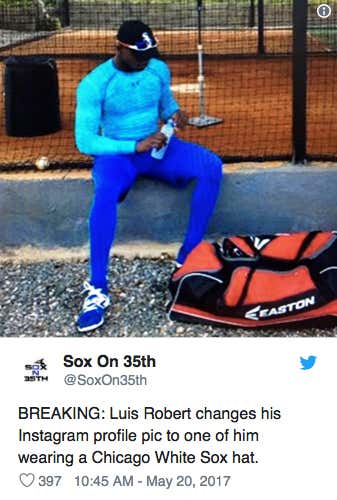 I want to believe it.  I truly do.  But… I don’t.  Fuck.  This whole free agency saga sucks and now even players are speaking out loud about it: 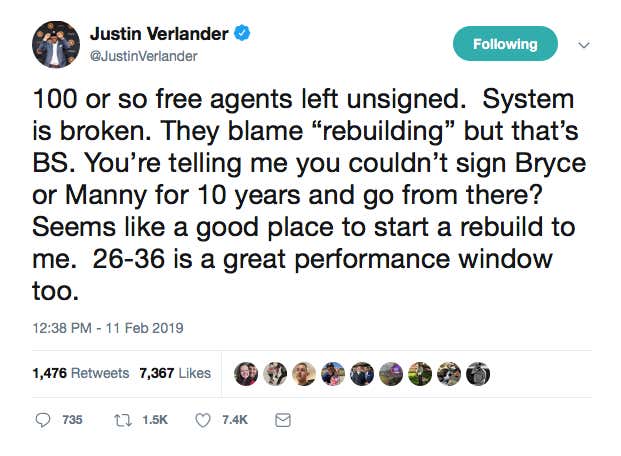 Do I agree with him? Sure, to an extent.  We’ve talked ad nauseum about how long term contracts rarely work out for the team in the end, but then again it’s exceedingly rare that a 26 year old of Machado and Harper’s stature are available.

Pitchers and catchers report on Wednesday.  Hitters about a week from now.  Hopefully this saga comes to and end and Machado is a southsider within the next week.