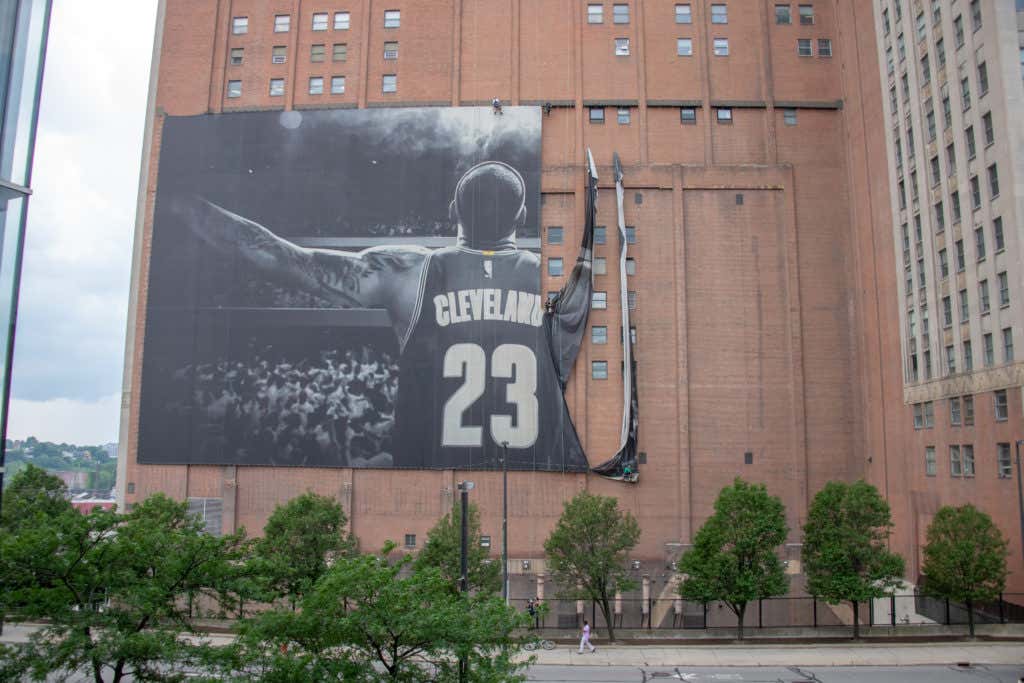 People said that when LeBron left (again) that it would be many years before the Cavaliers played meaningful basketball again. Well folks, it’s been about 8 months and Quicken Loans Arena is already back to being the hottest ticket in town, perhaps even the country. That’s right ladies and gentleman, the 10 win New York Knicks are visiting the Q tonight to take on the 11 win Cavs.

Stephen A. Smith should call this game. Then we could have 3 bottom-feeders in the same gym at once. But regardless of who they have on the call, there are HUGE tank implications on the line.

These two teams have been working their tail off all year to get to this position. Zion Williamson is in the lottery, and losing is the golden ticket. Although circumstances have changed recently, it seemed like the quick starting Cavs were on a lock to get him after they came out of the gates HOT with a nice 0-6 start.

Not sure why the Cavs got rid of Ty Lue for doing exactly what Cleveland wanted? The man was on pace for an 0-82 season. This new coach has won 11 of his last 50 with a train wreck of a roster. Early candidate for Coach of the Year?? Maybe, but I think he should be fired instead. This man is being asked to lose basketball games, and he won two in a row in January!! 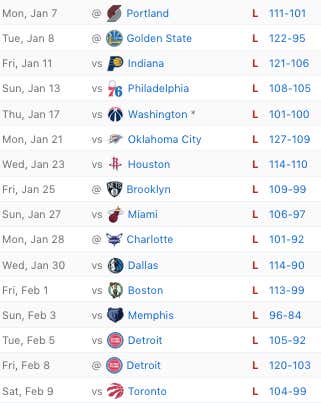 16 losses in a row and 24 of your last 25? And trading away your franchise player to kill the morale? Let me be the first to ever say it: kudos to you James Dolan. You are running a well-oiled machine of an organization.

Pretty wild that the Knicks have the better owner in tonight’s matchup, seeing as Dan Gilbert is usually the most respected owner in the building. Anyways, I don’t like the Cavs chances tonight based on the way each team is trending. They are at home, and it looks like the Cavs are looking to develop their young talent and bring Kevin Love back from injury. And it looks like the Knicks are squarely focused on winning the lottery and bringing Zion Williamson to New York. With good reason, too. The knock on him coming out of high school was that his highlights were all against 15 -year-old white dudes. Now that he’s in the college, is Virginia good enough for you haters?

Even his misses are impressive.

Sheeeesh. This man is a walking highlight reel. It’s a shame that although his face is all over television and every form of social media, he can’t make any money at all. Since there’s a very, very good chance that he ends up playing for either the Knicks or Cavs, it would be nice if he could at least get enough money to cover the cost of admission for this game and watch his future teammates up close. But college kids just don’t have hundreds of dollars laying around to get into big NBA games. Eh, then again, I don’t think that’ll be much of an issue tonight.