According to WLWT, a new study from Yokohama National University states a chemical used in the cooking of the giant food chain’s fries has been added to prevent the oil from frothing.

Researchers were able to regrow hair on mice by using dimethylpolysiloxane to mass produce “hair follicle germs”. Biomaterials reports the successful preparation of up to 5000 HFGs simultaneously led to new hair growth from the HFGs after transplantation into mice.

The study released last week claims the cooking oil addictive as a breakthrough in the experiment.

Everyone knows by now that we’re embracing the body in 2019. 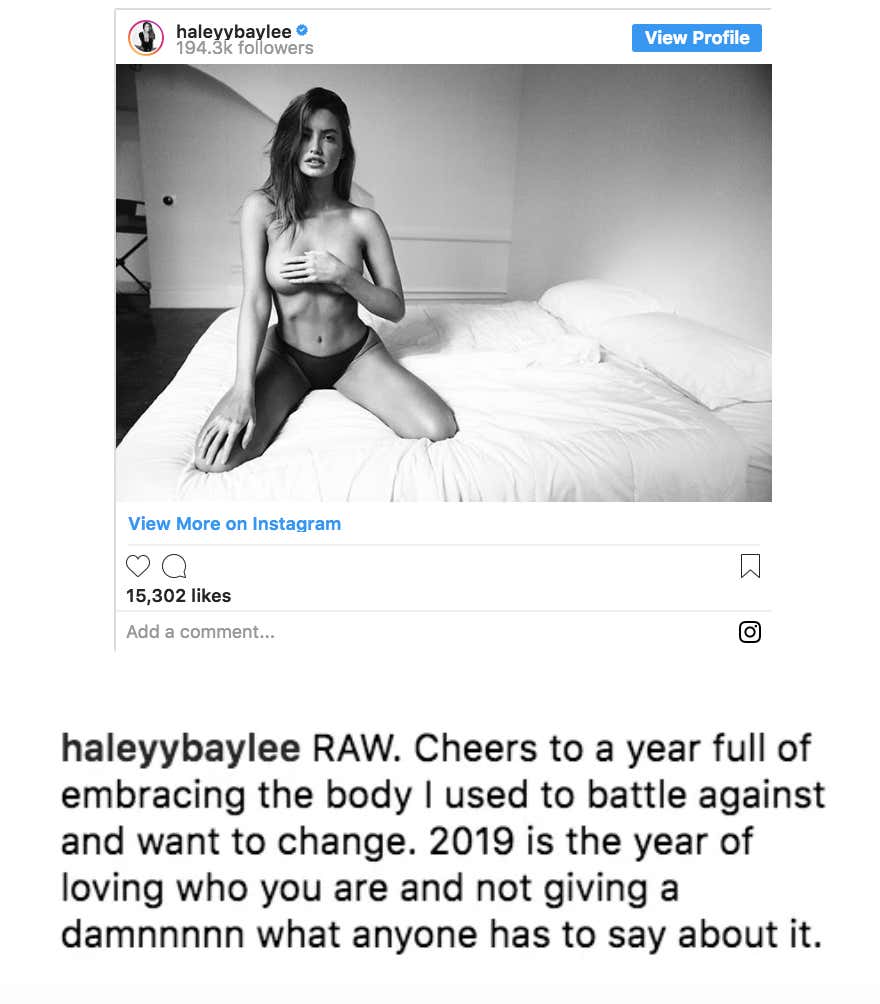 Not mine in particular because I’m gross, but in general we are trying to be more body-positive in 2019. And guess what fellas, we shouldn’t have to be ashamed of going bald. It’s just a natural part of life. You were born, you got one of those weird puberty-staches when you were 13, you maybe spiked your hair when you were 16, you got normal haircuts until your late 20’s, and then you started noticing the lettuce started thinning. It’s completely normal and nothing to be ashamed of.

Howeva, if I could just rub some french fry grease on my dome and regrow what I’m missing I’d do it in a heartbeat. Not having a full head of hair stinks. If I was married and had kids and my life was basically over I wouldn’t give a fuck, but I’m a young stud in the big city, and balding kinda makes me sad. I used to have a great head of hair. Almost too great, it was hella thicc and out of control. Now my hairline is holding on like your mom’s pants’ button on Thanksgiving. If I had Dave Portnoy money I’d get that hair replacement surgery. There’s just something about having a full head of hair that makes you feel good about yourself. It shouldn’t be that way, like I shouldn’t feel bad about losing mine. It happens to almost everyone. I should kinda take it as a badge of honor that I’m old and wise, but I’d prefer to be able to have hair looking cool coming out of my hat, not wearing a hat to hide the lack of it.

Maybe I’ll shave my head. Or maybe I’ll just eat a shit ton of french fries and hope for the best. What’s the worst that could happen, I gain 100 pounds and have a heart attack and die? At least then nobody will talk about my hairline anymore. Checkmate.