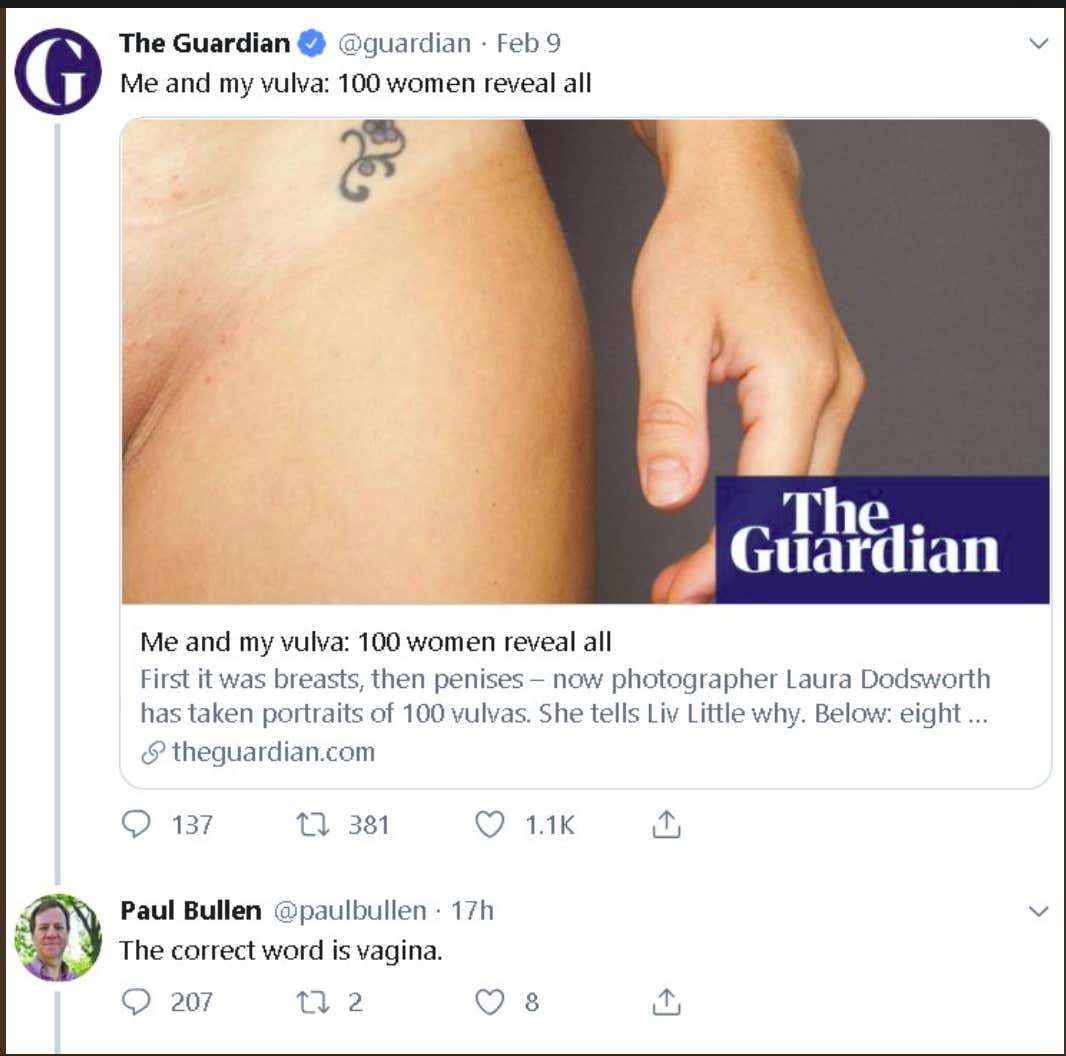 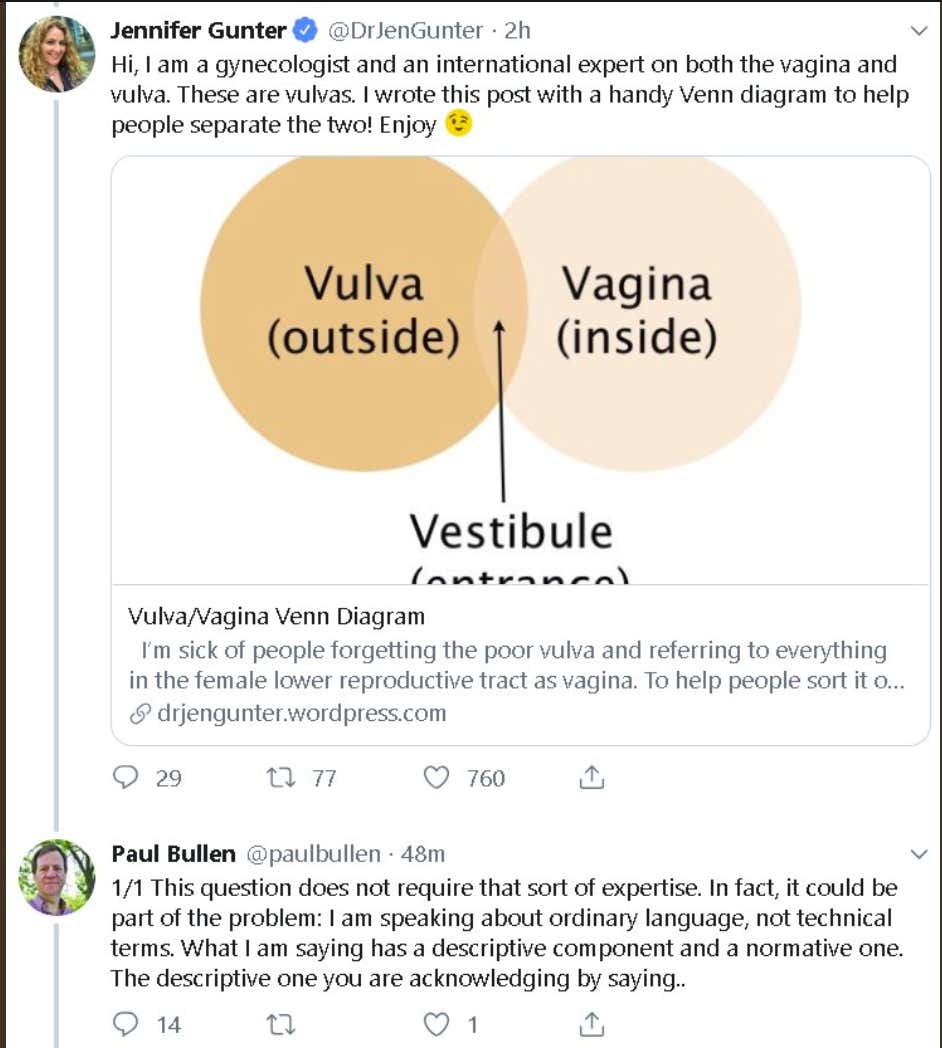 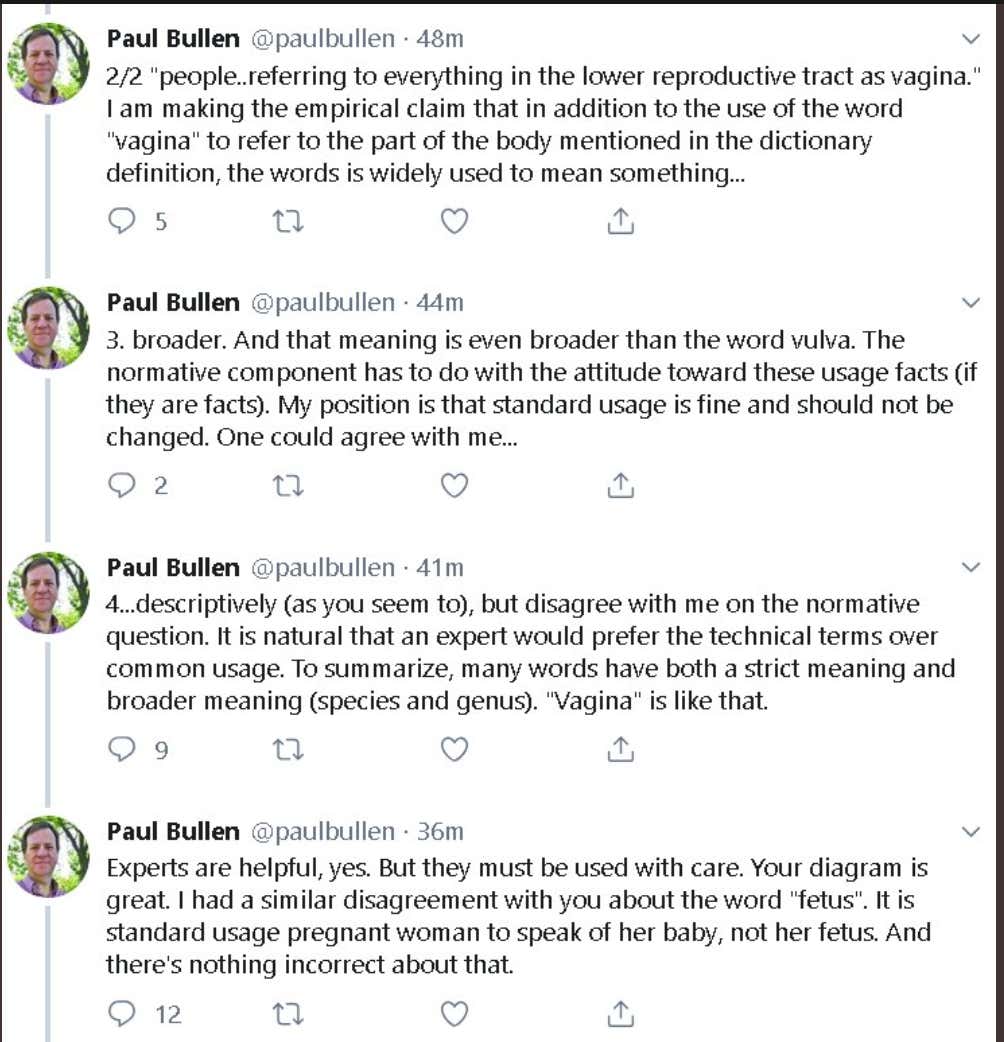 You know me. You know that I’m big on science and learning the actual names of body parts. For example, I just learned that the clit hood isn’t a sweater that you can buy for your clit to keep it warm. It’s an actual body part that’s like the pussy’s foreskin. Pretty wild stuff going on in the lady groin. Did you know that the vagina is Ph balanced? In order to have sex, the vagina must be properly balanced. If not, infection ensues. That’s where we get the term “PhD” from. Can’t get the D if you don’t have the Ph.

Anyway, I cant tell you how many times I’ve wanted to correct these doctors about using vulva lately. Vulva was originally meant to be used as a slang term. It’s derived from the Germany automaker Volvo. When the gender of the car’s name is changed, it becomes vulva. Thus, when you say “vulva” you are implying that you want to take a lady’s crotch and bits out for a little bit of a test drive.

“But Chaps. If a lady’s pussy is a car? What is the stick shift?”

Again. This circles back to the clit. Stay with me.

The bravery that Paul shows in demanding that the entire pussy be called “the vagina” again is astounding. I’ve wanted to take that stand for years. My father wanted to take that stand. My grandfather didn’t because he was too worried about keeping the family farm up and running. The price of soy had gone down in the late 60s so keeping money in the coffers was difficult and more important than matters of a lexicon. Soy has since stabilized I believe. I’m not sure. I’m not a farmer. My grandfather didn’t have the time to worry about what people were calling his wife of 30 year’s privates and that’s the point here. I think he preferred coochie though. I believe I read that somewhere.

Anyway, DO NOT call a vagina a vulva unless you want Paul knocking on your social media door. He’ll give you a multi-stringed tweet version of a cream pie if you do. It’ll be deep in there too. Probably have to use a bidet to get it all out.