Is Lonzo Ball going at LeBron and the Lakers front office in his Instagram Story or is he just a really big Patriots fan still celebrating their Super Bowl? #StillHere

Again, I know people love the NBA because athletic specimens fly around and can put a ball in a cylinder. But I truly love the stupid WWE bullshit. You know Lonzo was feeling extra sassy because he was zooming in and out at what appears to be the shelf of a high school computer lab. As a wise man once said, sometimes the most entertaining trades are the ones that aren’t made. Actually nobody ever said that. But I imagine we will be seeing this scene at every Lakers game until they get bounced in the playoffs, which is more entertaining than anything LeBron, Anthony Davis and a bunch of veteran mercenaries from the Banana Boat could give us this season. 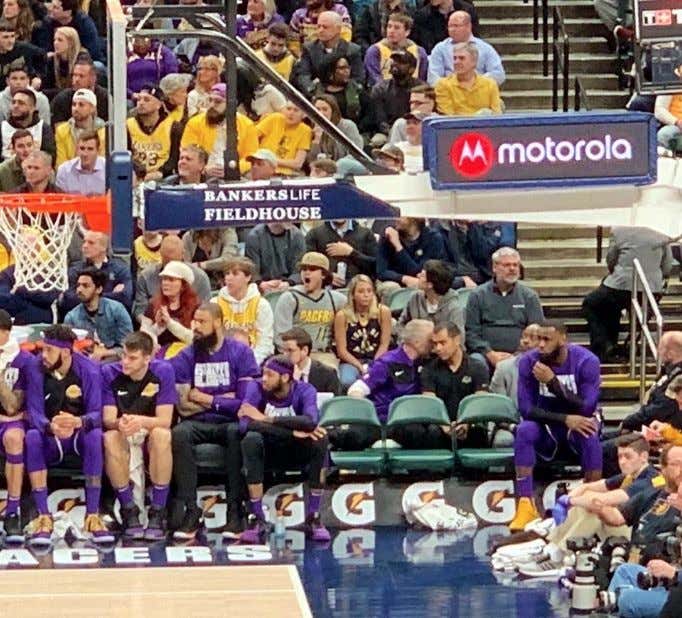 Spinzone for LeBron and the Lakers: At least the Big Baller Curse hasn’t been placed on your heads!

Spinzone to the Spinzone: LaVar is officially out of his shell again and coming for the heads of everyone in the Lakers franchise.