The Challenge is back tonight with the premiere of War Of The Worlds and boy is it going to be a good season. We have 18 new rookies joining the show along with the OG’s being back including Wes and Nany who haven’t been on in quite a few seasons and they’re already stirring shit up. Cara Maria can’t stop talking about having sex with Paulie all over the house, Johnny Bananas is ready to take down the rookies in more ways than one, Jenna and Zach are dating again, and CT is married and sitting back watching it all unfold.

The episode starts off with 18 new prospects being greeted by the veterans followed by a challenge, of course, in which they need to run up and down hills in the desert to collect puzzle pieces to put together a puzzle.

During this there were a ton of British accents flying around which really mixes things up on the show. In the end D’avonne ended up winning and one of the twins from Big Brother went home. Sucks to be the loser twin. 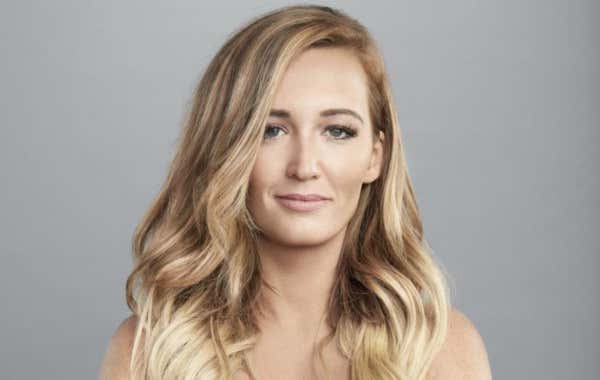 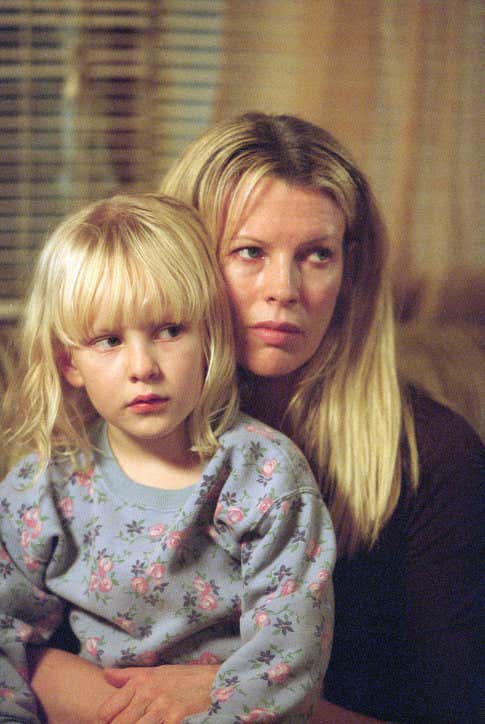 Ashley was not pleased with this comment so naturally she went off by saying she doesn’t give a fuck and that bitch, she’s rich.

As you should know, Ashley won the last season of The Challenge with Hunter as her partner but ended up keeping the million for herself and not sharing. So I guess if she considers a million bucks, which is not even a million because of taxes, “rich” then yeah sure she is.

Of course we wouldn’t have The Challenge if there wasn’t hooking up going on at the house as well. Nany just got out of a 3 year relationship and seems like she’s ready to rebound…

and then right after that she ends up on Bananas lap…

This creates drama between Chase and Nany because somehow Chase caught feelings within 5 minutes and thought it wasn’t acceptable for Nany to be flirting with Bananas. Nany isn’t having any of Chase’s shit and basically tells him to back off because he’s a rookie around here. Totally on Nany’s side here considering her and Johnny have had a fling in the past and she’s known him way longer than 5 minutes. Chase can take it back a few notches with his stage 5 clinger attitude.

The episode ends with everybody getting paired up into teams. This time around TJ drops a huge plot twist. Shocking. We all know every season within the first episode TJ drops a plot twist. This season the prospects will be picking their teammates which leaves the veterans fate in their hands.

So now we have the official teams which means the real show is about to start next week. I’m so ready.