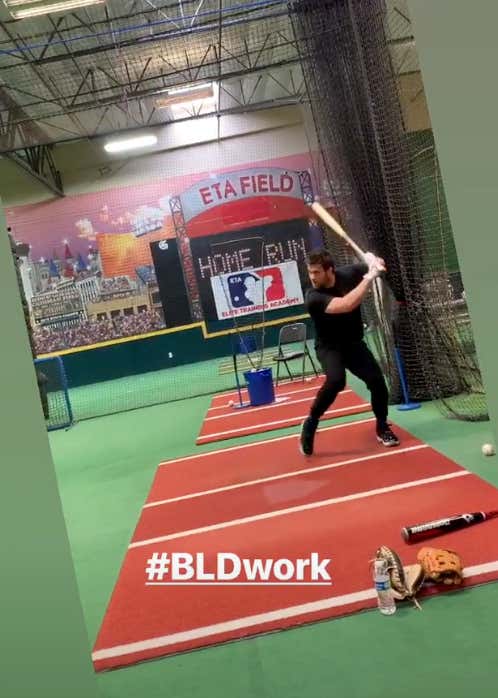 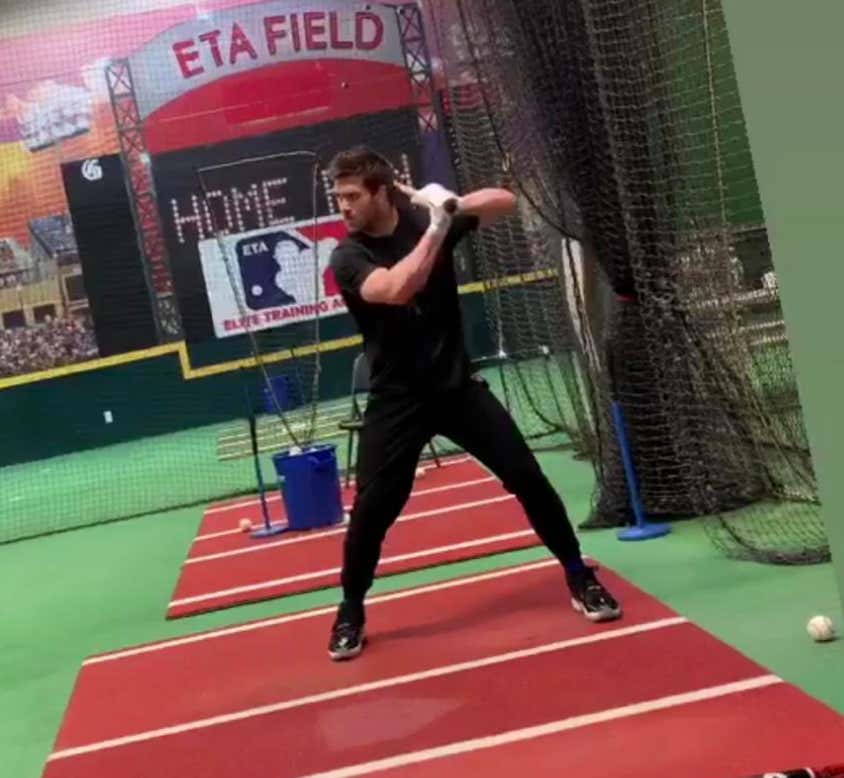 Man there’s just something about a guy cleanly shaven isn’t there? It’s captivating. Okay maybe he’s not exactly clean shaven, but that beard is gone folks.

I’m beginning to play out in my head. A short term deal with a crazy AAV something like $130 million for three years? Oh Hubbs he’s not worth that money come on! Yes he is. For his age 26, 27, and 28 seasons that’ worth. A 2-3-4 of Judge-Harper-Giancarlo? That’s laughable. I would like to debate any Yankee fan who thinks he wouldn’t be worth adding to this lineup. It would take a certain level of stupidity to make that argument.

The longer this drags out the more this becomes a possibility. He doesn’t want to play in Philly. The White Sox are all in on Machado. The Giants? Yeah I guess that’s a possibility. Other than that it’s the Nats as a fall back. Why wouldn’t he toy with a short term deal for a boat load of money and try to up his value? There’s no reason the Yankees shouldn’t be in the mix. None.

Also, I don’t take Boone’s comments yesterday saying the team is probably done adding players. They said the same thing when Bubba Crosby was penciled in as the starting center fielder. Then they signed Johnny Damon out of nowhere.

P.S. Any coincidence this is a day after Judge said he’d change positions if Harper came over? You tell me.