NEW ORLEANS (AP) — New Orleans police say a man entered a fast-food restaurant and tried to swipe some cash but couldn’t open the register so he made off with some fried chicken instead.

NOLA.com/The Times-Picayune reports the man entered the Popeyes in eastern New Orleans on Monday morning and tried to steal money from the register. But police say the register wouldn’t budge so he grabbed some fried chicken and fled.

Magistrate Judge Brigid Collins set his bond at $13,500. It was unknown if he’s represented by an attorney who could comment on his case.

Winner, winner, chicken dinner! Actually not really. Not even close. Think about mustering up enough courage to finally go in and rob a restaurant, only to not be able to figure out how to open the cash register. I’ve never been to Robber School or anything, but I’d have to imagine that they cover this exact situation early on Day 1. Even with no formal training, I’ve seen enough movies to know that if you can’t get into the cash register or the safe, then you have to make the worker open it. Put your weapon right to their dome. They obviously know how, and they squeal every time. Because this isn’t like a family owned restaurant or anything. You’re not stealing their money! You’re stealing the companies money, and I bet they’re so pissed at their managers anyway that they’ll gladly opened the register. Instead, this guy decided to quickly move on from his original target and go with the next best thing: a big bucket of Popeyes chicken. 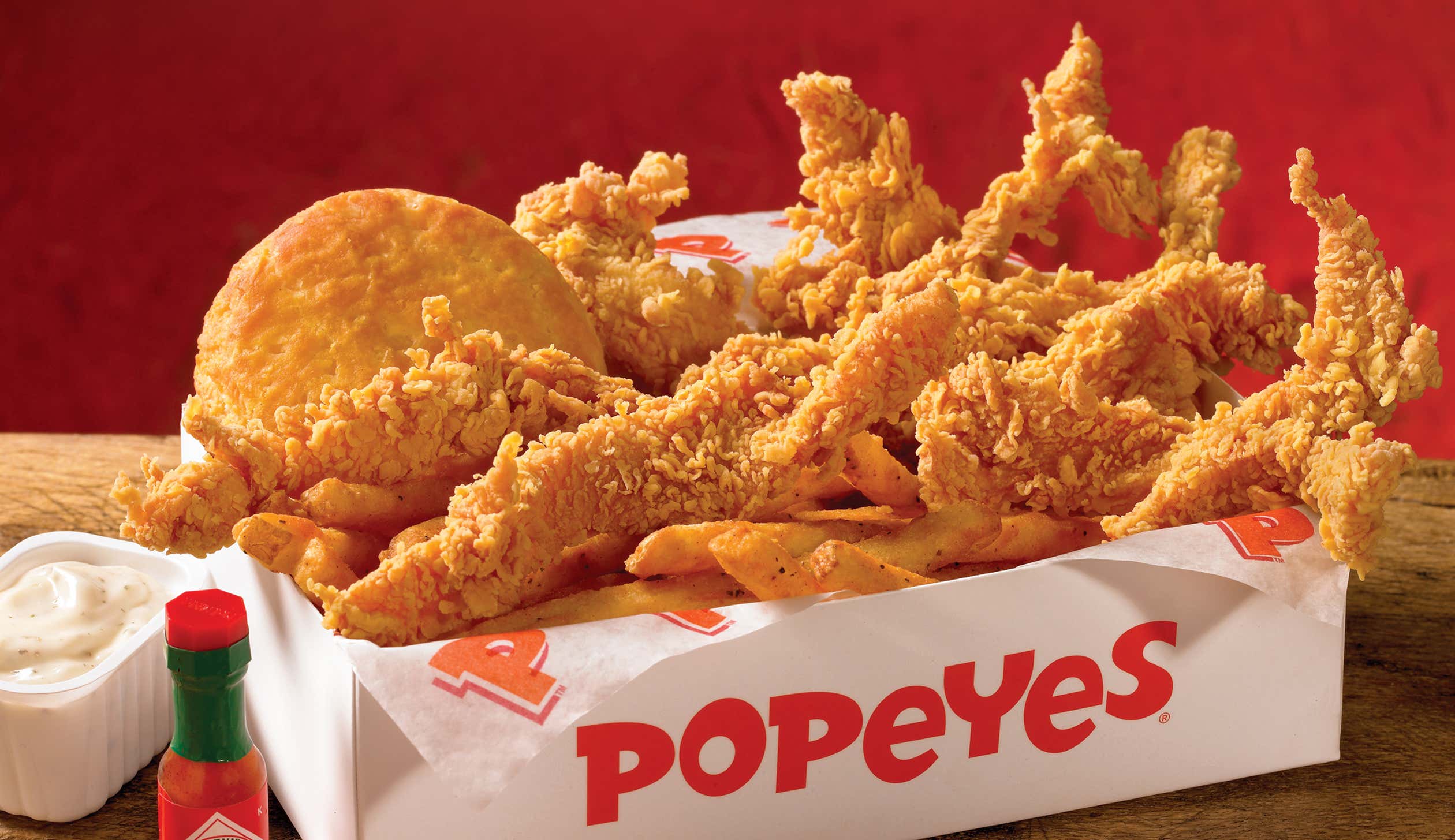 Probably not the best move. But look, everyone has a plan until they get punched in the mouth. And while it’s easy to sit back and play armchair quarterback on this guy, I really don’t know how I would react if I got all the way to the register and couldn’t get the money. I would like to think I would just leave. Then it’s not robbery, right? I wouldn’t steal anything. Especially not a $19.99 bucket of chicken. But the adrenaline took could have taken a hold of this guys brain, or he may have actually made the right move for his personal situation. He may have been stealing this money to put food on the table for his family. So I guess the next best thing would be to actually put food on the table for his family. 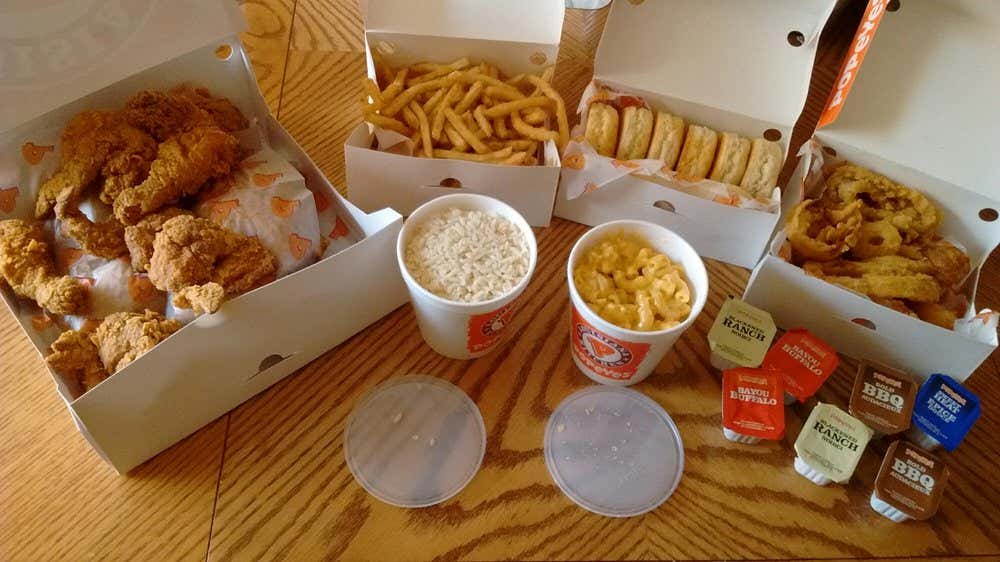 That actually doesn’t look too bad at all. He may of been the king of the castle that night, bringing home the good stuff. Regardless, I think the takeaway point here is that the risk outweighs the reward on this one. Criminals need to start making a pro/con chart before making their decisions. I don’t think a five-finger discount on a $19.99 bucket of Popeyes is worth getting arrested over. And regardless of where Popeyes ranks on your list of fried chicken establishments, I think that anyone with a working brain would agree that no place in the industry, KFC and Zaxbys included, would be a prime spot to try and rob. Like, stealing a 4-piece chicken breast meal may have been the worst case scenario for this guy, but what is the BEST case scenario of robbing a Popeyes? $300 tops? Just donate plasma instead. It’s less illegal. $300 is such a silly reason to get arrested over. Then again, I’ve seen people get arrested for sillier reasons. 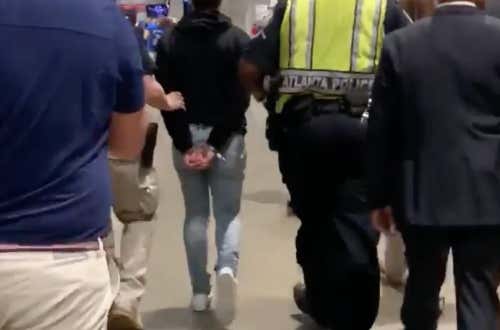