Jennifer Lawrence is on her way to becoming a Mrs.!

Speculation that Jennifer, 28, had accepted a proposal from Cooke, 34, made headlines when the bride-to-be was spotted wearing what sources described to Page Six as a “massive ring” on her finger during a recent date night.

Way to go Jen!!! The people’s woman is getting wifed up! I’ve always loved this relationship with her and Cooke Maroney because she’s not with some high profile actor, a big athlete, or some gazillionaire who founded an app, no she’s dating a simple art director. We could all be art directors if we wanted to and anyone who tells you differently is simply wrong. This relationship should give all of us hope that we could play in big leagues and date/marry someone like J-Law.

I’ve always loved J-Law because she’s a smoke and she’s authentic. With her whole rise to stardom after Silver Lining’s Playbook also came her interviews where she was always herself. When Jack Nicholson surprised her after the Oscar’s she nearly died mid-interview.

Then I read about her alter ego Gail who comes out when she’s drunk. One of my life goals is to meet Gail.

Meanwhile, the actress recently admitted she has a drunken dare-devil alter ego named Gail. She said: ‘I didn’t (name her Gail), she almost named herself. I think my girl friends probably named her Gail just by the way I look.

‘It’s a very specific drunk, it’s not just every time I’m drunk I turn into this … I think she’s some sort of tortoise gambler.

‘I don’t always turn into this masculine alter ego that like jumps into shark-ridden waters just to make my friends laugh. It’s not every time, I think it might be rum. The only time I drink rum is on vacation.’ – Daily Mail

Well, congrats to Cooke Maroney. Usually I’m jealous as hell for people like him, and I am don’t get me wrong, but I can live with it because he’s a normal dude. Guy probably has a hammer though. 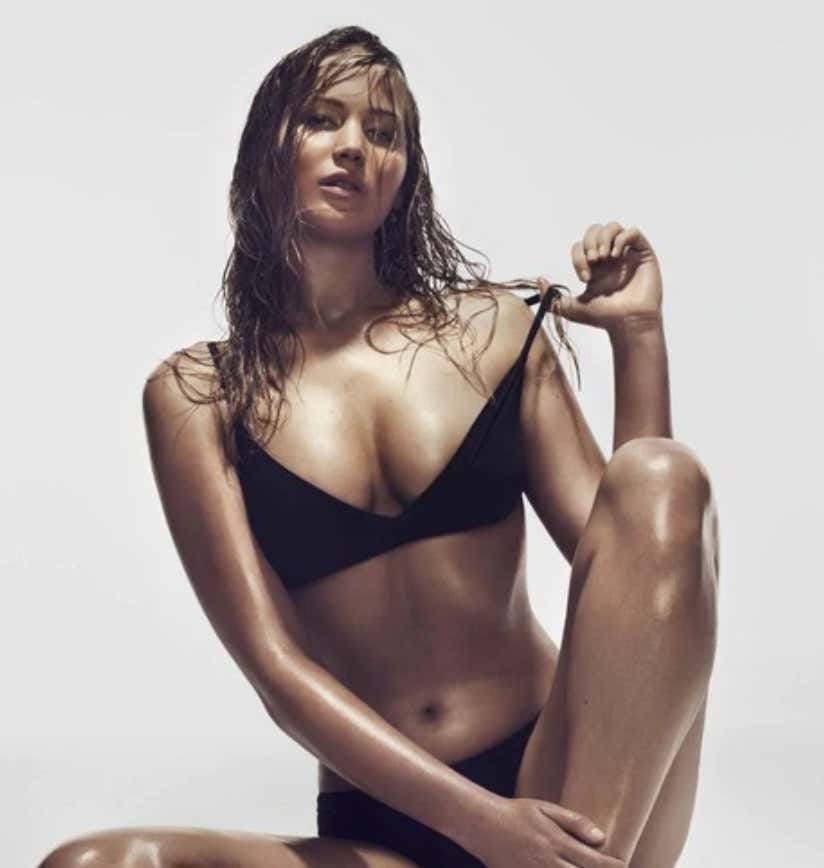 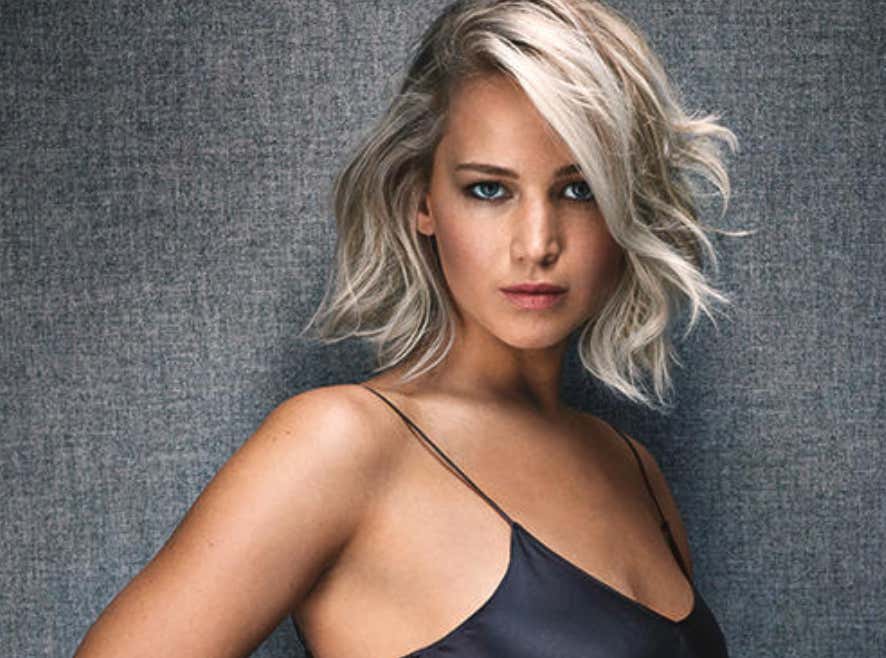 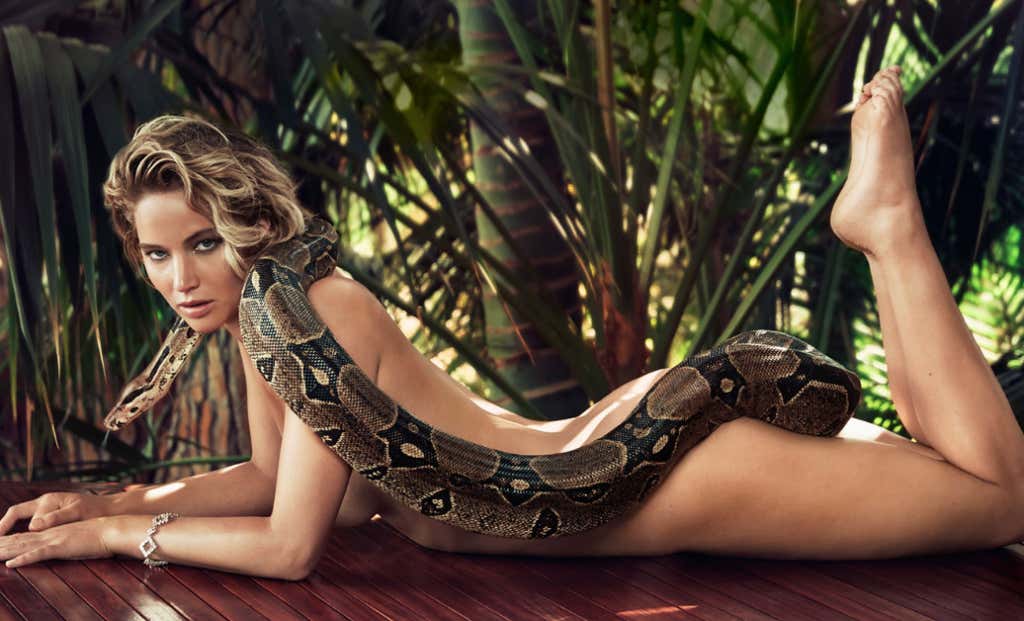