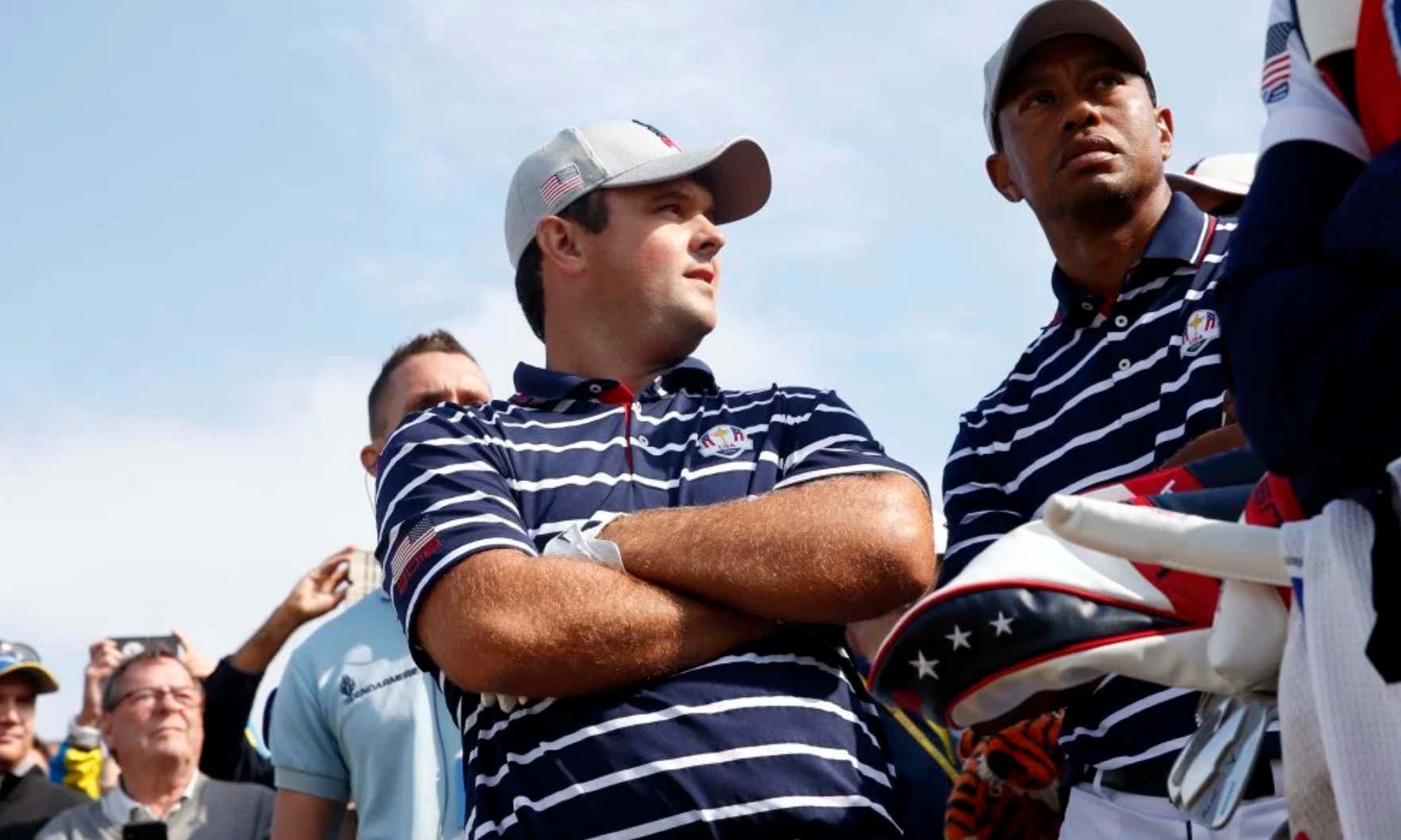 GOLF- Patrick Reed apologized to his U.S. teammates in the aftermath of the Ryder Cup, Brooks Koepka said on Tuesday. In an upbeat, wide-ranging interview on WFAN’s Boomer and Gio, Koepka dished on Reed’s Ryder Cup drama, his “fight” with Dustin Johnson, slow play, what he thought of Phil Mickelson’s U.S. Open rules violation and much more. Following the U.S. team’s 17.5-10.5 loss to Europe, Reed aired his grievances with the team to the New York Times, focusing particularly on captain Jim Furyk’s decision to split up Reed’s successful partnership with Jordan Spieth. On Tuesday, Koepka stuck up for Reed.

Post-Ryder Cup, Koepka said he heard from Reed. “Patrick, funny enough I texted him on Monday or Tuesday [after the Ryder Cup], I was in Scotland playing and I got a text from him, a group chat, and like he said, ‘Don’t believe everything you read.’” But Koepka added that Reed followed up with an apology to the U.S. team’s group text. “Obviously the things with Patrick, it just kinda took on a life of its own. We’ve got a group text, and there were some texts that were sent, and he kind of apologized for some things.”

People look for any reason to shit on Patrick Reed so I’m sure they’ll shit on him for this move but I’ll be damned if I’m gonna be mad at this. People will say texting an apology via group text is the coward’s way out instead of apologizing to his teammates either face-to-face or over the phone “like a man” but that’s dumb. First of all, it’d be nearly impossible for Reed to apologize to each of the Ryder Cup guys face-to-face. All of them are professional golfers who are all over the map at any given time.

Second, texting unseated phone calls as the main way to communicate about 15 years ago. Anybody who says, “He should’ve manned up and at least called the guys” was around to tune into the M.A.S.H. finale. Texting is king and has been for awhile now. Anything that used to require a phone call now requires a text. Break up with someone? Text. Death of a not-immediate family member? Text. Apology for causing a ruckus by giving an explosive interview to the NYT after a team golf event? Text.

I GUARANTEE the other Ryder Cup guys preferred getting a text from Patrick Reed as opposed to a phone call. Almost all of them are firmly part of the generation that prefers texting over calling so this had to be right in their wheelhouse. Get the group text, look at it, process the information, keep it moving. A phone call takes time away from the important things in life like checking Twitter and Instagram. We should be applauding Patrick Reed for sending the apology text, not tearing him down.